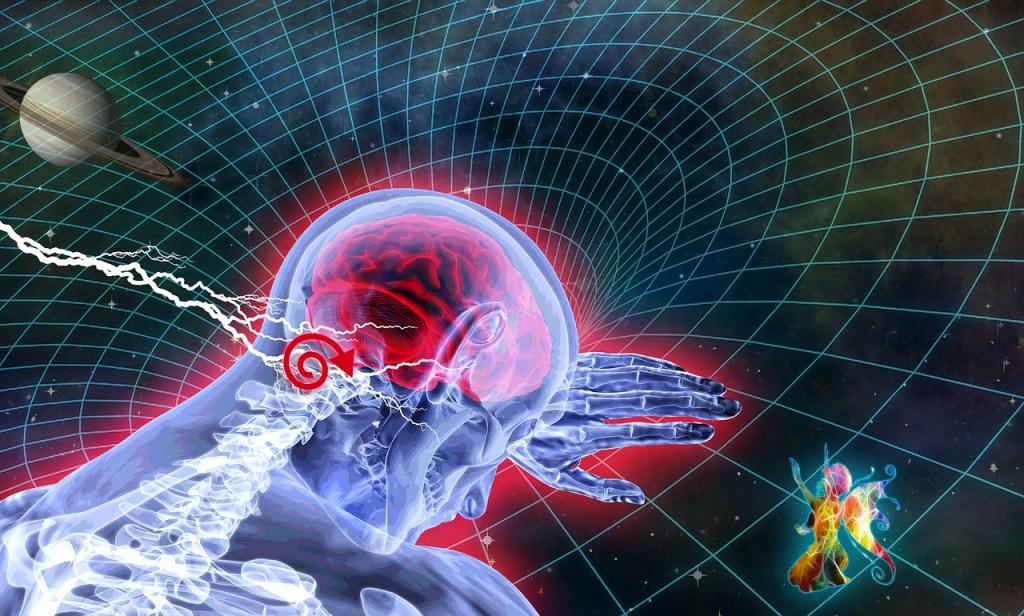 “How much freedom would you be willing to give up to live a life nearly free of risk?”

So asks Damon Linker, in his essay The Perils of the Risk-Averse Society.  This sounds like it will be about our reaction to the COVID epidemic.  But it isn’t.

To be sure, as he says, the lockdowns, masks, double-masks, and obsessions about social-distancing even among many people who are vaccinated show the difficulty many of us have with risk.  At the same time, he points out, many of the unvaccinated are also risk averse, refusing to take a chance on side effects and allergic reactions.

His essay, though, is occasioned by the provision in the recently passed infrastructure bill that requires automakers to devise technology that will put a stop of drinking and driving.  I blogged about this and marveled that the measure–which will now go into effect–has received so little attention.  So I’m glad Mr. Linker is addressing this.

Historically, he observes, Americans took a lot of risks–immigrants leaving their homelands to start new lives in the New World, pioneers settling in the wilderness, city dwellers trying to make a living in dangerous factories and disease-ridden tenements.  In fact, life was so full of risks that it began to affect our politics.  He writes, speaking of the dangerous urban conditions,

That was the context for the rise of the regulatory state over the course of the 20th century. The government came to monitor the health and safety of the workplace, food, drugs, transportation, and consumer products — but only after a change in widely shared assumptions. For the first time, it became normal to think that the state should be empowered to protect citizens from the risk of harm, injury, and death. Instead of life itself being considered risky and misfortunes an unavoidable fact of living, we began to imagine a world in which the gravest dangers could be mitigated, consigned to the margins of existence.

Technology helped greatly to minimize risks.  But there is a difference between a seat belt and an alcohol-monitoring computer:

It’s one thing to think, as most of us do, that cars should include passive devices intended to protect drivers and passengers from severe injury and death. Seat belts and air bags work in this way — in the background, doing their work of protection only in the event of an accident. They don’t forestall the accident from happening in the first place. A computer monitoring system that looks for evidence of impairment and then locks out the driver when inebriation is detected is very different. In such cases, the technology overrides the driver’s agency and stands in for his or her defective judgment. The machine makes the decision — like a parent or guardian assigned to babysit the human driver.

And the prospect of Artificial Intelligence, Linker says, means that this kind of guardianship will extend to more and more of our lives.

Does the impulse to do away with risk create a risk of its own?  Should we draw the line at machines overriding our agency?

Mr. Linker himself isn’t sure, recognizing the benefits while “bristling” at the nanny-machines.  What do you think?

Image by PapaOsmosis from Pixabay 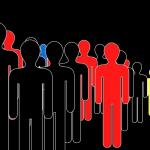 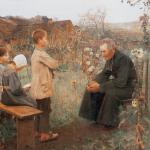 November 19, 2021 The Catechesis Problem
Recent Comments
0 | Leave a Comment
Browse Our Archives
get the latest updates from
Cranach
and the Patheos
Evangelical
Channel
POPULAR AT PATHEOS Evangelical
1 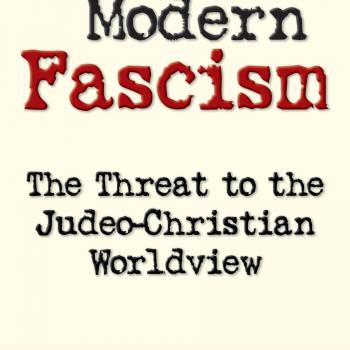 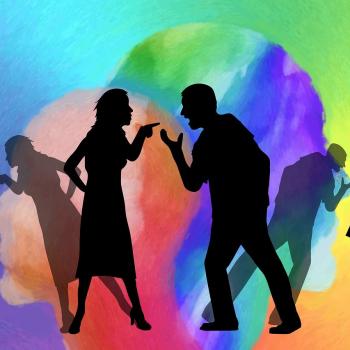