Can Only White People Be Racist? 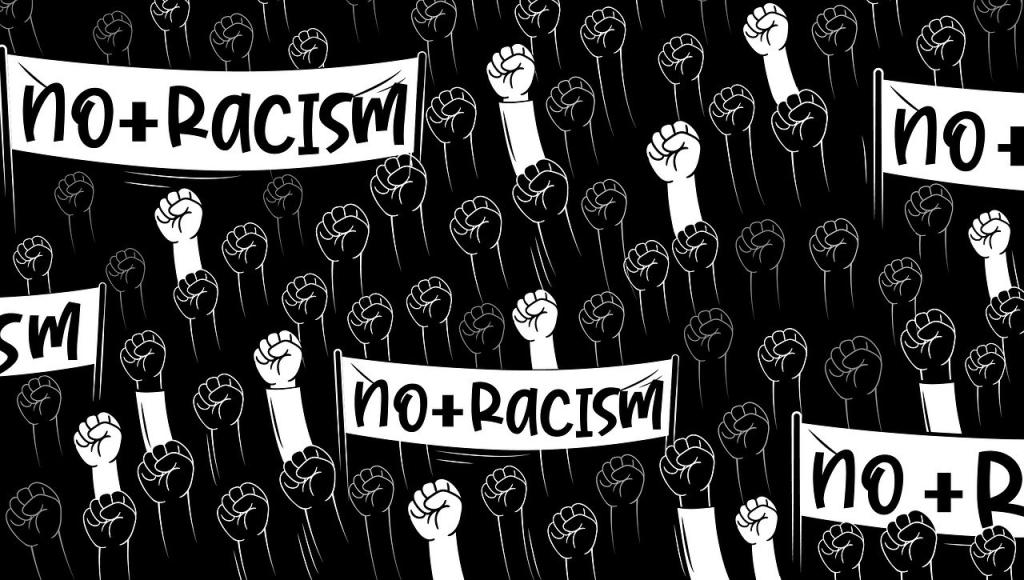 Still more in our series on the assumptions behind our national polarization. . . .

We Americans do have some consensus, despite our polarization.  Most Americans agree that “racism is bad.”  This is why the charges of racism that we blogged about yesterday have their force.  Progressives say that conservatives are racist, but conservatives deny that they are.  Yes, we continue to have racial problems and we differ on their nature and what to do about them, but very few Americans embrace racism as something good.  But complicating the efforts to resolve our racial problems is that Americans have different definitions of what racism is.

Some say that racism is prejudice against other human beings because of their race.  Under that assumption, the goal of anti-racism is a “color-blind” society, one in which the color of a person’s skin simply does not matter.  This was the view put forward in the Civil Rights Movement of the 1960s, as in Martin Luther King‘s “dream that my four little children will one day live in a nation where they will not be judged by the color of their skin but by the content of their character.”

But some progressives have started to define racism as “prejudice plus power.”  According to this understanding, only the race in power–that is, whites–can be guilty of racism.  Members of oppressed races might be prejudiced, but that’s not so bad.  Thus, black people cannot be racist.

Will Shetterly  in an article on the subject, gives this account of how the term acquired this new meaning:

In 1970, Pat Bidol redefined racism when she wrote in Developing New Perspectives on Race that “racism = prejudice + power”. Judith H. Katz popularized the equation in White Awareness: Handbook for Anti-Racism Training. The theory is that everyone is prejudiced, but only white people can be racist because racism requires prejudice plus power, and people of color do not have power in a racist society.

This explains how the major progressive efforts to be “anti-racist” end up judging people by the color of their skin instead of by the content of their character.

Critical Race Theory argues that racism is not just an individual vice, but that it is systemic, built into the very fabric of our current social order.  If that is true, white people as a whole are the villain.  In these debates, race, which has been shown to be more of a social construction than a biological category, has re-emerged as definitive, essentialist identities.

Traits such as showing up on time, getting the right answers, objectivity, etc., are defined for math teachers as “signs of white supremacy.”  The implication that black people cannot show up on time, get the right answers, or are always subjective would, by the standards of the Civil Rights movement, be seen as racist, as condescending racial stereotyping.  But now these qualities, usually thought of as necessary for success for anyone, are ascribed to white people alone, in another example of racial stereotyping.

The “anti-racist” movement is saying some harsh things against white people.  But, by the new definition, that’s not racist.  Some “anti-racist” Progressives are saying cruel things about Jews.  But anti-semitism is not racist when it comes from minority groups–including oppressed Muslims–since Jews are white people and allegedly hold the power.  And any hostility on the part of black people to Asians is not racism either, since Asian immigrants are allegedly “privileged” in America, like white people.

Making “power” the crucial factor is, of course, a legacy of postmodernism, and it is no wonder that this new understanding of racism was developed by white academics, such as Pat Bidol.  Shetterly shows the problems with this view:

The problem with the theory is people like Condoleeza Rice, Oprah Winfrey, and Kimberlé Crenshaw have far more power than most people of any hue in the USA. Ron Kozar noted that by the anti-racist definition, “American Nazis aren’t racists, since they have no power.”

He quotes a critique from social scientists Marie Macey and Eileen Moxon, which says in part,

If a Pakistani Muslim male refuses to have an African-Caribbean or Indian Hindu female social worker for reasons which, if articulated by a white Christian would be condemned as racist, one has to ask what the point is of denying that this refusal stems from racist (or sexist or sectarian) motivations? Similarly, if one compares the structural position of a white, working class, homeless male with that of a black barrister, would the statement that ‘only whites have power’ make sense or be acceptable to either of them?

…the approaches [of anti-racism theory] are theoretical and thus closed to the canons of scientific evaluation and because the discourse itself prohibits the open, rigorous and critical interrogation which is essential to theoretical, professional and personal development. 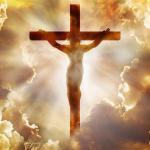