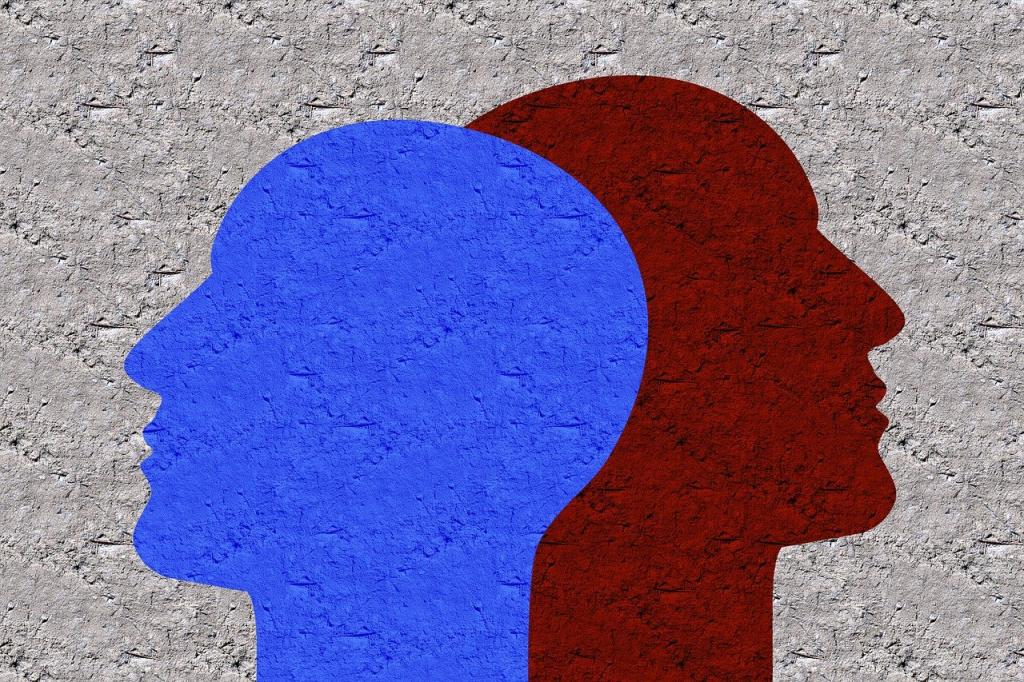 Having looked at the different understandings of human rights, we can examine more of the different assumptions that are dividing the country. . . .

Last year Emily Jashinsky wrote about the Progressive-Or-Bigot Binary.  This, she said, is “a binary system” that “categorize[s] people either as progressives or bigots.”

She cites as an example a Tweet from a writer for the Atlantic:  “If you voted for Donald Trump, you are a racist. You have no wiggle room.”  There are no shades of gray, no spectrum of opinions, no nuances, no alternative reasons.  This is a binary, meaning that there are only two possibilities.  If you didn’t vote Democratic, you are a racist.

Jashinsky goes on to show how this binary has played out in the media, politics, and the corporate world.  For example, the New York Times editor who lost her job for publishing an op-ed by conservative Senator Tom Cotton (R-Ark) and business executives getting in trouble for having once said something conservative.

She shows how this binary grows out of critical race theory, but it’s applicable to other issues and identity groups.  Opposing abortion, even if you are a woman, means that you are “anti-woman.”  Opposing same-sex marriage for moral or theological reasons means that you are a “homophobe.”   If you are a feminist who does not believe that “transgendered women”–that is, men who want to identify as women–are actually women, you are a “TERF,” a derogatory term derived from “trans-exclusionary radical feminist.”  Or, in every case, a “hater.”

More recently, Jashinsky has discussed in an article the progressive-or-bigot binary in the context of the new head of Twitter, Parag Agrawal, who has said that Twitter’s “role is not to be bound by the First Amendment, but our role is to serve a healthy public conversation.”  She comments,

The left now sees the First Amendment as an obstacle to a “healthy public conversation” because it sees anti-progressive speech as psychological violence. This is predicated on the idea that bigotry should be defined as all dissent from progressivism, and that all dissent on these questions poses a threat to safety.

You used to be able to argue with people whom you disagreed with politically.  Both sides offered their reasoning, debated the facts, and explained their values.  At the end, neither of you might have persuaded the other, but you could “agree to disagree.”  After which, you might go out together for a drink.

But no longer.  For those who accept the postmodern assumption that objectivity is just a cover for the imposition of power, a disagreement is a power struggle.  It has to do not with the intellect but with the will.  The goal is to exert power over your opponent, which explains the hostility and abusive language that are now commonplace in political discourse.  Your opponent is not just someone who is mistaken, but a bad person, an enemy to be punished.

Yes, conservatives slip into this mindset too.  And it is true that sometimes your opponent really is a bad person.  Moral judgment is an important dimension of political opinions.  On moral issues, there often really is a binary of good and evil, though there are often shades of grey, nuances of intention and consequences, and difficult cases that need sorting out.  And even a bad person might say something true, just as a good person might say something false.  The goal of both moral and political discourse should be truth.  When people no longer believe there is such a thing as truth, we get the polarization we have today. 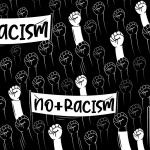 December 10, 2021 Can Only White People Be Racist?
Recent Comments
0 | Leave a Comment
"You compose beautiful prayers, Heidi. I will add your petitions to my prayer list."
City Gal Prayer Requests
"Mennenites make toiletries, right? :)"
reg Prayer Requests
"City Gal, I am sorry to hear about this. I shall."
reg Prayer Requests
"Hispanics appear to actively dislike "Latinx," but certain elements of "enlightened progressivism" continue to use ..."
reg Newspeak for Abortion, Part 2
Browse Our Archives
Related posts from Cranach