Legalism vs. Freedom vs. Lawlessness 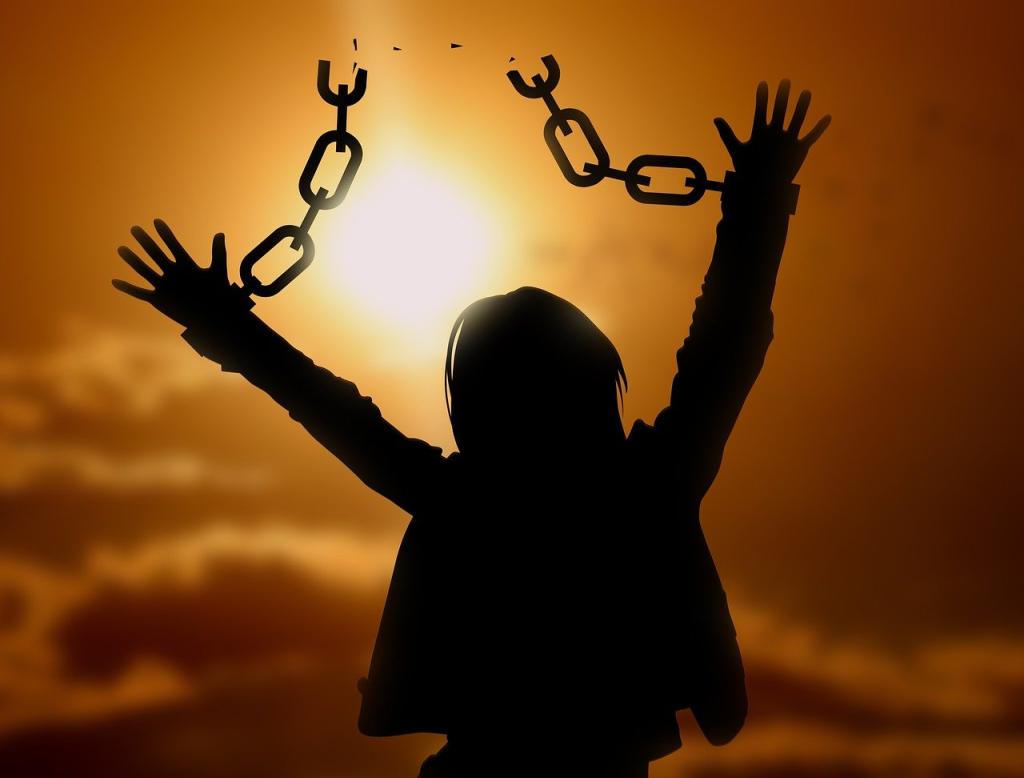 On one side is legalism.  On the other extreme is lawlessness.  The Gospel, though, gives us freedom, which liberates us both from legalism and lawlessness.

I got that from a Bible class we had at church a couple of weeks ago.  His explanation crystallized some things for me, so I thought I would share what I learned as well as my own thoughts about it.

Pastor Moerbe, who is also my son-in-law, is leading us through a study of 1 Corinthians and was sorting out St. Paul’s criticisms of legalism–the notion that we must conform to the Law in every respect in order to be saved, which, honestly, no one can do–as well as his equal criticisms of the licentiousness that some in the church of Corinth were involved in.  And how the gospel of salvation through the merits and atonement of Christ brings us freedom.

The gospel frees us from the Law.  It also frees us from sin.  As a result, we have freedom. “For freedom Christ has set us free; stand firm therefore, and do not submit again to a yoke of slavery” (Galatians 5:1; that whole chapter takes us through these issues.)

God, though, can break through, bringing repentance through the Law, whereupon they can turn to Christ, who has paid the penalty for their sin on the cross, a salvation offered freely, through sheer grace.  Those who have faith in Christ and what He has done for them are set free.  To be sure, those who have faith will still struggle to obey God’s Law and they will still struggle against the sins of their flesh.  But in this conflict of sanctification–which involves continual repentance and turning to the absolution of the Gospel–their faith will grow and will bear fruit, so that they voluntarily, of their own free will, seek to do what pleases God.

This spiritual conflict between legalism, freedom, and lawlessness is paralleled, Pastor Moerbe went on to say, in the temporal realm.  One option in earthly government is authoritarianism.  The other extreme is anarchy.  But what we need is liberty.

We have no liberty under authoritarianism, of course.  But we also have no liberty in a state of anarchy.  We are seeing this right now, in places where social order has completely broken down.  In cities where there is little police presence and where crime is surging, people do not have the liberty to walk the streets at night.  Where shoplifting has been de-criminalized and stores are over-run by smash and grab mobs, store keepers and shoppers are not at liberty to conduct their business.  The shoplifters do not have liberty either, as they degrade themselves and risk an eventual reckoning.

Law and order, though, are necessary for human liberty.  Citizens in a state of liberty obey the law not because of external coercion but of their own free will,  voluntarily doing what the law commands out of respect for their fellow citizens.  They govern themselves, which means they are not in need of authoritarian state power to police their every move.  Thus, they practice self-government.  That kind of liberty is the foundation and the goal of democratic, checked and balanced systems of government such as that laid out in our Constitution.

So tyranny and riots both threaten our liberty.  And both legalistic religions and lawless antinomianism take away the freedom we have in the Gospel.  But “where the Spirit of the Lord is, there is freedom” (2 Corinthians 3:17).

Image by Schäferle from Pixabay

December 7, 2021
A Pearl Harbor Novel Shows History from the Inside
Next Post