Do “Rights” Limit or Empower the Government? 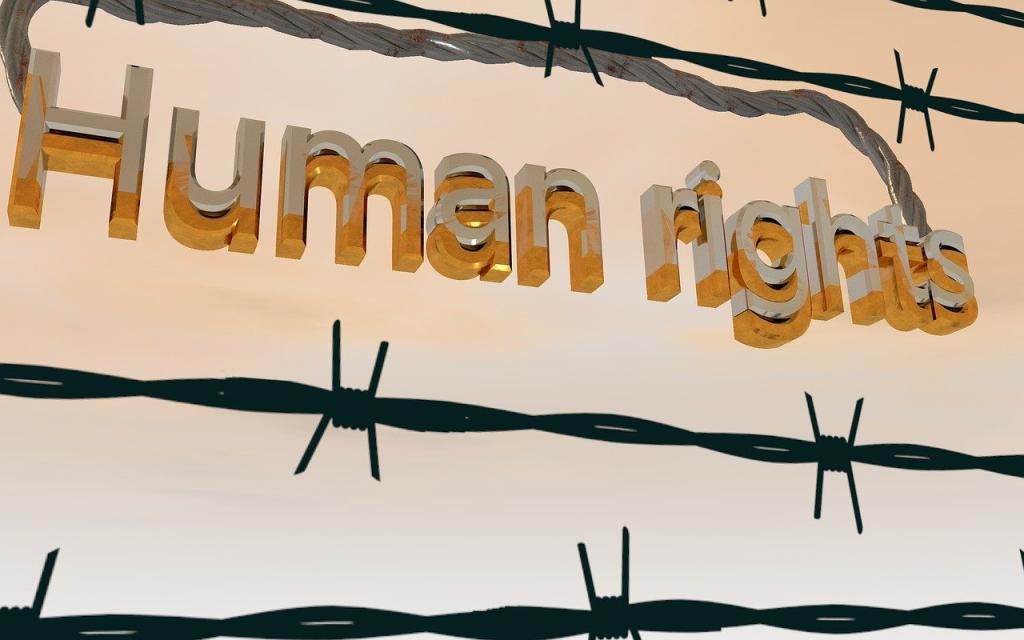 If the United States is polarized ideologically, let’s try to understand that polarity and the assumptions operative on both sides.  One of the differences is that conservatives and progressives have completely different definitions of what the “rights” of citizens amount to.

That is the focus of an article by Roger Pilon, Constitutional scholar with the Cato Institute, entitled Why’s Washington Spending So Much Money? Blame a Faulty Understanding of ‘Rights’.

He contrasts the thought behind the Bill of Rights, as articulated by our Founders, and the Universal Declaration of Human Rights, put forward by the United Nations in 1948.  The Bill of Rights is written so as to limit what the government may do to its citizens.  Dr. Pilon doesn’t give the specifics, but we can.  Look at the language of the first two amendments (my bolds):

The First.  “Congress shall make no law respecting an establishment of religion, or prohibiting the free exercise thereof; or abridging the freedom of speech, or of the press; or the right of the people peaceably to assemble, and to petition the government for a redress of grievances.”

The Second.  “A well-regulated militia, being necessary to the security of a free state, the right of the people to keep and bear arms, shall not be infringed.”

Comments Dr. Pilon:  “America’s Founders were focused on liberty — concerned about what government can do to us, not what it should do for us.”  In contrast, though, the authors of the U.N. declaration “saw government as a benefactor, created to provide us with all manner of goods and services — as of right, no less.”

Thus, the UDHR begins with the traditional rights to freedom, albeit often in vague language. But it goes on to include what in U.N. parlance are called “social, economic, and cultural rights” — rights to social security, employment, just and favorable remuneration, periodic holidays with pay, even “a standard of living adequate for the health and well-being of [oneself] and of [one’s] family, including food, clothing, housing and medical care and necessary social services.” It’s a cornucopia of utopian aspirations, all in the name of human rights.

That is to say, this new progressive way of thinking about human rights turns them into entitlements.  This view was ascendant during the New Deal–FDR’s wife Eleanor was a prime mover of the Universal Declaration of Human Rights–and has continued as an operative assumption in “liberal” policies and Democratic platforms.

Dr. Pilon goes on to critique this view of rights, showing how the “entitlement” definition inevitably conflicts with the “liberty” definition because under the former the government makes claims on the freedom and property of its citizens.  As a result, “the more government provides such ‘rights,’ the more government expands and freedom recedes.”

The article also answers the question that has long puzzled many of us.  Why does the United Nations Human Rights Council always seem to include among its members some of the world’s most tyrannical and oppressive regimes?  (Including currently   Cuba, Russia, Somalia, Venezuela.)

We Americans often raise the objection, why is this country on the UN Human Rights Council, since its dictator routinely denies the rights of its citizens by locking up dissidents, censoring criticism, restricting religion, and committing other violations of basic human liberties.  The dictator can reply, “But we do uphold our citizens’ rights by giving them free health care, giving them jobs in our state-run factories, and giving them security with our ever-present secret police.  You Americans are the ones who don’t give your citizens the social rights they are entitled to!”

Image by kalhh from Pixabay

December 3, 2021
What Americans Believe about the Afterlife
Next Post

December 7, 2021 A Pearl Harbor Novel Shows History from the Inside
Recent Comments
0 | Leave a Comment
Browse Our Archives
Related posts from Cranach