How the Loss of Family & Church Gave Us Identity Politics 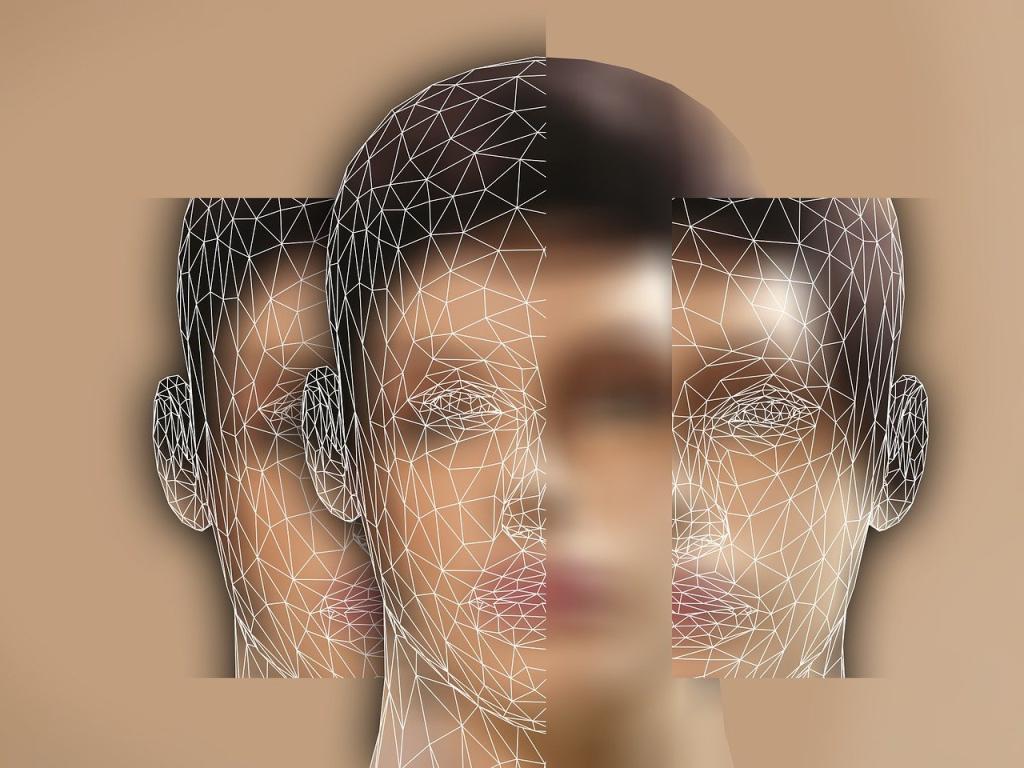 Mary Eberstadt is one of the most astute analysts of culture that I know of.  She has written a wide range of books, mainly dealing with the consequences of the sexual revolution and the decline of the family.

I commend to you her recent books Primal Screams: How the Sexual Revolution Created Identity Politics and How the West Really Lost God: A New Theory of Secularization.

She drew on those books in a speech she gave recently, which was published in First Things, entitled Men Are at War with God.  You really need to read the whole article, but here is a taste of her argument:

What is the nonstop obsession with identity telling us—about ourselves, our civilization, and the wounds that our complicity with the sexual revolution has caused us to inflict on ourselves?

By way of answer, consider this syllogism. The sexual revolution led to the decline of the family. This weakening in turn has fueled the decline of organized religion. (I lay out why this is the case inHow the West Really Lost God.) Both of these losses have left elephantine holes in the Western sense of self. As a result, many Western people now scramble to fill those vacancies with something else. . . .

Famous experiments on animals demonstrate that artificial isolation from their own kind produces dysfunction. We need to understand that humanity is running an analogous experiment on itself. The revolution ushered in facts of life that had never before existed on the scale seen today. Abortion, fatherlessness, divorce, single parenthood, childlessness, the imploding nuclear family, the shrinking extended family: All these phenomena are acts of human subtraction. Every one of them has the effect of reducing the number of people to whom we belong, and whom we can call our own. . . .

Outside consciously religious communities, which now amount to a counter-culture, generational reality for most people can be summarized in one word: fewer. Fewer brothers, sisters, cousins, children, grandchildren. Fewer people to play ball with, or talk to, or learn from. Fewer people to celebrate a birth; fewer people to visit one’s deathbed. In a way that is not generally acknowledged, the sexual revolution has produced a relationship deficit. And since we are social creatures and define ourselves relationally, this shortage means that we face an identity deficit. Who am I? This is a universal, inescapable question. Because of the revolution, many of us have lost the material with which to construct an answer.

As our individual lives become more disordered and bereft, so do our politics.

She goes on to show that “political identity has become a substitute for familial and communal bonds.” And that this loss of identity from family and faith has led to a profound “anguish,” which has led to the attempts to find one’s identity in sex, self-constructed gender, and the desire to completely re-order society.
She also suggests how Christians and conservatives need to respond to this.  “The first imperative is compassion. If we are to rebuild from the rubble we’re surveying, we must grasp what underlies it: massive, often misunderstood and unseen suffering. This includes the suffering of people in factions that commonly oppose the Church.”

January 19, 2022
The "Social Trinity" vs. Nicene Christianity
Next Post

January 21, 2022 Conservative Christians Who Oppose America
Recent Comments
0 | Leave a Comment
"Same to you! Thanks for talking to me. Dialogue and reading other viewpoints is how ..."
skyorrichegg “Possession” and Psychiatry
"Dear Lord, please protect and save the people near Abilene. Have mercy and keep the ..."
Heidi Prayer Requests
"Hi Dr. Veith, my prayer request just got sent to moderation. I don't know what ..."
Heidi Prayer Requests
"Thank you for the responses skyorrichegg. While we do not see everything in the same ..."
Setapart “Possession” and Psychiatry
Browse Our Archives
Related posts from Cranach