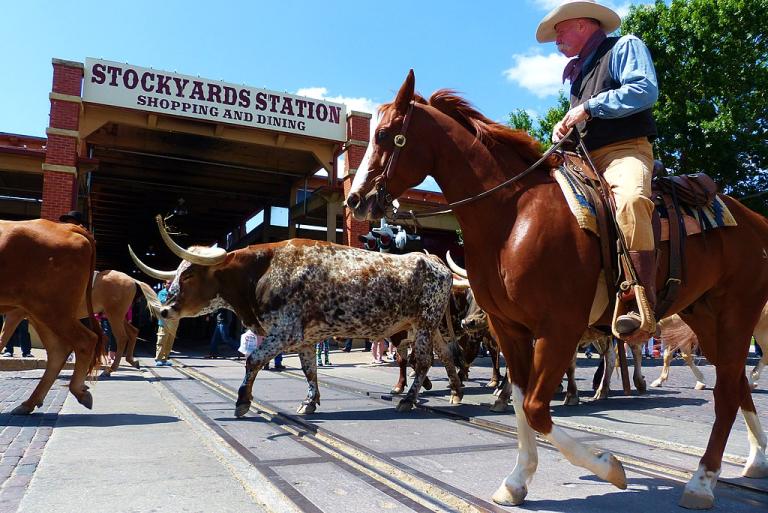 President Biden’s recent speech in Georgia accused opponents of the Democrats’ voting rights bill of racism and totalitarianism, building up to this big finish:

He thus branded every Republican in Congress, all of whom oppose the bill to nationalize election practices–and by extension nearly half of the American population that voted for them–as segregationists, brutal racist cops, and enemies to the nation.  (See this and this for explanations of why his charges are not true.)

My question is, did he think this kind of demonizing of his opponents would persuade any of them to support the bill?  Human beings respond to attacks by defending themselves.  When people hear themselves reviled like this, they become defensive.  That means they become even more resistant to the opposing point of view than they already were.

Yes, I am aware that President Trump also used this tactic of vilifying those who disagree with him, but he too had problems getting bills passed and stoking emotional opposition.  But it is odd that President Biden, who campaigned on the promise that he would bring Americans back together, is himself using the tactics of polarization.

Though such rhetoric can inflame one’s base, or scapegoat a minority, you cannot govern this way in a democratic system.  Normally, the legislative process in dealing with a contenti0us issue such as election laws would unfold something like this:  Democrats are concerned about ballot access, thinking that voting should be made easier.  Republicans are concerned about ballot security, worried that lax voter identification and security procedures make it possible to hold fraudulent elections.  Lawmakers on both sides would debate the issues, make various proposals to win votes, and eventually come up with a bill that would protect both ballot access and ballot security.

But that’s not how our political process is working right now.  To take other examples, President Biden’s response to Democratic senator’s Joe Manchin’s blocking his infrastructure bill has been to harshly attack him.  Is that a way to win him over?  He has been demonizing Americans who choose not to get vaccinated, to the point, in the words of a sympathetic journalist, that “President Joe Biden is trying to concentrate the anger of the nation’s inoculated majority against the refusal of 25% of eligible Americans to get vaccinated against COVID-19.”  He also sought to coerce their compliance and punish their refusal by making them lose their jobs, though his vaccine mandate was tossed out by the Supreme Court.

The non-partisan contrarian site Unherd has posted an article on this subject by Geoff Shullenberger entitled How vaccine mandates became a political weapon, with the deck “Biden is using them to punish his enemies.”  The author goes on to contrast President Biden’s approach with that of President Barack Obama.

Now, Obama is certainly a progressive, probably even more so than Biden, then his vice-president.  But he was a follower, according to Shullenberger, of one of his former colleagues at the University of Chicago, economist Cass Sunstein, whom Obama appointed to be his “regulatory tsar.”

Sunstein pioneered the approach known as the “nudge”, which gave the title to the 2008 book he co-authored with Richard Thaler. Instead of mandating or proscribing behaviours, Sunstein suggested, governments might alter “choice architecture” to tacitly incentivise desired behaviours and discourage undesired ones. An oft-cited instance is making opt-in the default on certain decisions, like signing up for retirement contributions or the organ donor registry. These apparently small changes, “nudgers” believed, could re-engineer mass behaviour in a prosocial direction. Sunstein and Thaler, David V. Johnson notes, claimed to have “found the Golden Mean between Reagan free-market conservatism and FDR state-guided liberalism”. Their ideas had a natural appeal to a president who had promised to overcome the divisions between red and blue America. . . .

In his writings, Sunstein directly contrasts nudge-type efforts with mandates, and argues the former are preferable because they are “choice-preserving”. For example, making green energy preferences on utilities the default option predisposes consumers towards environmentally favourable choices, but still gives them an escape.

Shullenberger goes on to how this approach played out in the Obama administration, critiques the ineffectiveness of Biden’s COVID policy, and suggests how the “nudge” approach might work better.

Clearly, “nudge” tactics–which can be used in the service of any cause–can be manipulating and objectionable for many reasons, but they tend to be pragmatically more effective than mandates, which serve mainly to stir up opposition.

This is a lesson for politicians of both parties.  Also for C.E.O.s, managers, college presidents, pastors, parents, and others whose vocations involve leadership.  Though imposing your authority is sometimes called for, the trick is to get your charges to follow you of their own free wills.  To do that, you must persuade, not alienate.  And, like a cowboy herding cattle, you can nudge them in the direction you want them to go.

January 17, 2022
How Should Churches Respond to Cultural Hostility?
Next Post