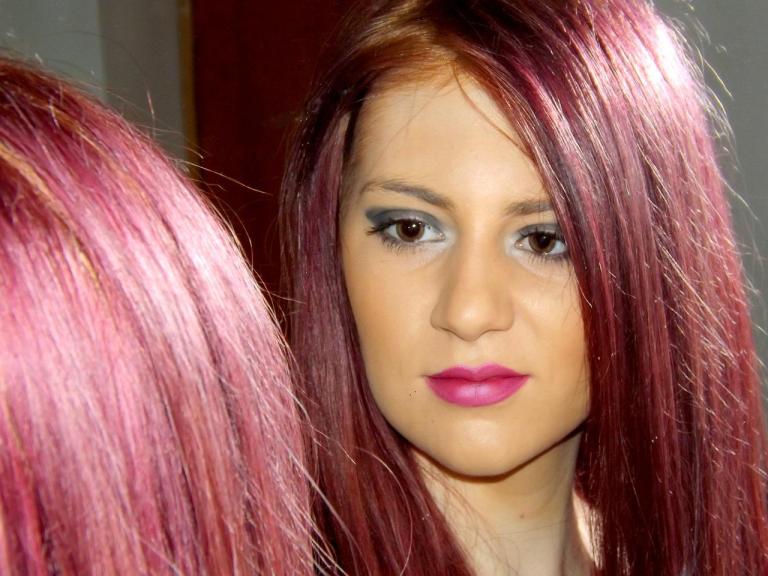 When you look in a mirror, you see an image of yourself.  But you don’t really look like that.  The image is reversed.  (If you hold up your right hand, the mirrored version will be holding up your left hand.)   Or, from the other perspective, even though the two images are opposed to each other, they look the same.

One lesson from that is that the one person we can’t see is ourselves. (OK, we can look at photographs or a screen shot of ourselves and get a true image, but the paradox remains.)  Another lesson is that seeming opposites can sometimes look the same.

For example, as has long been observed, Fascists and Communists are mirror images of each other.  They present themselves as holding opposite ideologies, but they are both totalitarian, collectivist, and freedom-denying.  It has been said that fundamentalists and atheists are opposites, but they are both dogmatic, obsessed with God, and eager to proselytize (complete with a personal testimony of their conversion or deconversion).

I came across another mirror image in Political Power Won’t Fix Christian Nationalism by James M. Patterson.  He discusses an NPR report on Christian nationalism.  It profiles Ken Peters, the pastor of a congregation called “Patriot Church,” which teaches that America is a Christian nation, denounces its moral decline, and declares its allegiance to Donald Trump.  NPR then offers a correction to this view by profiling Tonya Barnette, the youth pastor of a liberal Protestant church, who says that Christianity is really about inclusion and progressive policies.  Patterson observes,

What is remarkable about the story is that the framing could be reversed. Barnette seems to fear Peters as a political reactionary, but she, too, wants America to become a Christian nation – just on the terms she propounds. Moreover, Barnette seems to fear Peters as much as she believes those like Peters fear her as a lesbian. If the desire to impose one interpretation of Protestant Christianity onto the nation makes one a Christian nationalist, then Barnette fits the bill just as well as Peters does.

Patterson points out that what both sides fear, ultimately, is the prospect of state power being used against them. “To prevent the escalation of various Christian nationalisms, therefore, requires a de-escalation of state power.”  To avoid a divinized state, he suggests, we need a limited government, one protective of its citizens’ rights and incapable of imposing itself on its citizens’ convictions.

I would add that another part of the solution is for churches to keep their attention on the Kingdom of Heaven, not confusing that eternal kingdom with the temporal kingdoms of this world.

Do you see other mirror images in the various poles of our polarized nation?  What are some other kinds or examples of mirror images?

And keep in mind 1 Corinthians 13:12:  “For now we see in a mirror dimly, but then face to face. Now I know in part; then I shall know fully, even as I have been fully known.”  How might we apply this text?  (For example, how much of what we see is really a reflection of ourselves?)

Image by Adina Voicu from Pixabay 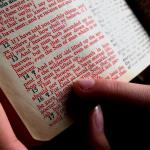