All or Nothing? Or Some? 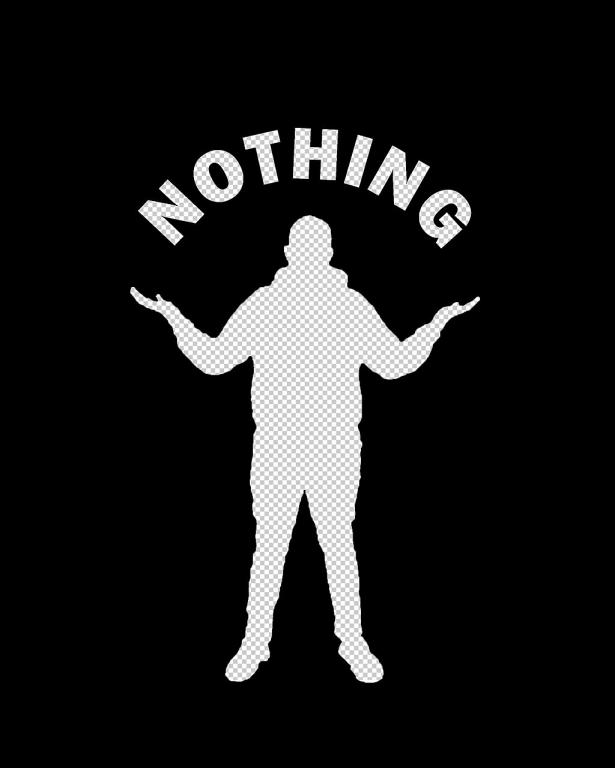 We blogged about some conflicts among “woke,” “intersectional” progressives.  Another conflict has broken out over tactics and focus.  Some activists are insisting that the only goal worth pursuing is to achieve the whole progressive agenda.  Others, while believing in that agenda, believe that it is more pragmatic to pursue one issue at a time.

So reports founding editor John F. Harris in Politico in an article entitled The Left Goes to War with Itself.  He says that this conflict is paralyzing progressive efforts, both in the Democratic Party and in issue-advocacy groups, even as they face what looks to be a conservative tsunami in upcoming elections.

One side, applying the doctrine of intersectionality, believes that all progressive issues–economics, the environment, gay rights, trans rights, abortion, racial justice, feminism, gun control, etc.–are connected and cannot be separated from each other.  As a result, they insist on doctrinal purity, as it were, and will not work with anyone not equally committed.  The other side is willing to do what it takes to pass their favored policies, even when it means forging temporary coalitions with people who oppose them on other issues.

Here is how Harris explains it:

One way to think of the contest roiling the progressive movement is between “lumpers” and “splitters.” The lumpers see American society in need of a sustained and comprehensive overhaul, and are wary of people, even potential allies, who don’t share this synoptic worldview. A core assumption is a commitment to “intersectionality” — the concept that contemporary power arrangements reflect historic and overlapping patterns of discrimination on grounds of race, class and gender and that progress on specific issues must include challenging the underlying power structure.

The splitters prefer to take one issue at a time, and are happy to accept an ally on, say, climate change or gun control, even if that person doesn’t share their views on abortion rights or how to remedy systemic police violence against Black people. In their view the choice isn’t sweeping progress versus incremental gains. It is incremental gains versus no progress at all.

He draws on another article on the “meltdowns” that are occurring throughout leftist organizations.  These often consist of conflicts between leaders and staff members who are raising questions about sexism or racism in the organization itself and who are objecting to the organization’s ties to people who are not doctrinally pure.

Many organizations that were once single-issue advocacy groups have broadened their focus to implementing the entire progressive agenda.  For example, the Sierra Club has become well-known as an environmentalist organization.  Now its official  definition of environmentalism includes the “environmental health of all communities, especially those communities that continue to endure deep trauma resulting from a legacy of colonialism, genocide, land theft, enslavement, racial terror, racial capitalism, structural discrimination, and exclusion.”

Left-leaning pragmatists–for example, Hillary Clinton–worry that the “all or nothing” mindset will lose elections and prevent any part of their agenda from being accomplished.

The reversal of Roe v. Wade may unite progressives.  But they will still have to decide if they can make common cause with libertarians on the right, which might be an effective coalition in the pro-abortion cause.  The purists, though, will refuse to do that.  And especially if their protests continue to be violent, that may turn the general public against them.

July 1, 2022 What Web Sites Would You Recommend?
Recent Comments
0 | Leave a Comment
Browse Our Archives
Related posts from Cranach