How Environmental Extremism Is Destroying a Nation 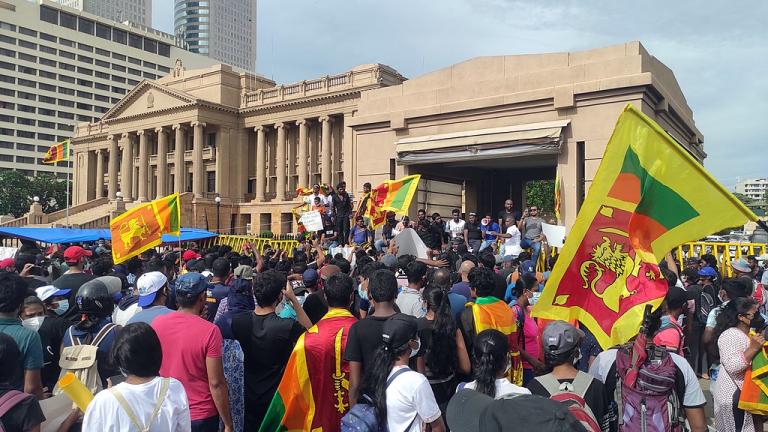 Sri Lanka, the tear-shaped island off the coast of Southern India, is a nation of 22 million people.  At one time, its level of development was the highest in South Asia, and it had the second-highest per capita income.

Today, though, it has an inflation rate of 54%, there is not enough food, the president has fled the country, the government is collapsing, and the increasingly desperate population has risen up in revolt.

A key factor in the implosion was the president’s resolve to go “green,” mandating “organic” agriculture by outlawing chemical fertilizer and pesticides.  The new law was cheered on by the Rockefeller Foundation and Western environmentalists, but it has brought on what has been described as a “government-created famine.”

Tea is one of Sri Lanka’s biggest exports.  But tea-production also dropped by 50%, leading to a loss of income from foreign sources.  The same happened with other money crops such as cinnamon and cardamon.  As a result of these massive losses, Sri Lanka defaulted on its national debt and its currency collapsed.

Sri Lanka used to be self-sufficient in rice, its main food staple.  But rice-production has dropped 50%, sending prices soaring by 80%.  Other food crops were ravaged by pests.  Now hunger is widespread.

Some 300,000 protesters occupied the home of the president–who fled the country–and burned down the house of the prime minister, whom the parliament elected president and who is now trying to crush the protests with troops.

To be sure, Sri Lanka’s slide into chaos had started earlier with other policies by its incompetent government.  But, in the words of Ted Norshaus of the Breakthrough Institute, “The farrago of magical thinking, technocratic hubris, ideological delusion, self-dealing and sheer shortsightedness that produced the crisis in Sri Lanka implicates both the country’s political leadership and advocates of so-called sustainable agriculture.” 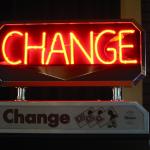 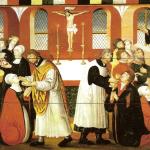