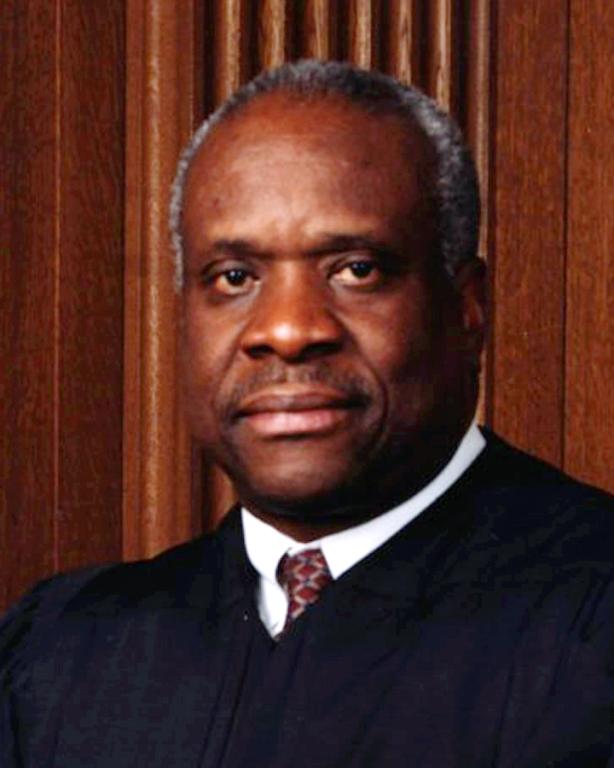 And even many of those who support that ruling wish he had not brought up the earlier rulings legalizing contraception and same-sex marriage, saying that since they were based on similar reasoning to Roe v. Wade, they should be reconsidered too.  Saying that plays into the hands of progressives who are trying to stir up hysteria by claiming that the abortion ruling is just the first step of the court’s desire to police Americans’ bedrooms.

But what Justice Thomas was objecting to in these earlier cases was turning the “substantive due process” guarantees in the Constitution into a wild card that allows the court to create any rights that it chooses.  The first time that was with the 1965 decision in Griswold v. Connecticut that legalized contraception on the grounds that the Constitution “implied” a right to privacy.  Legislatures can certainly pass laws legalizing contraception, but using the Supreme Court to do that on the basis of a flimsy interpretation of the Constitution is just bad judicial reasoning.

Robert Spencer (not to be confused with Richard Spencer, the neo-Nazi) explains:

Contrary to Leftist hysteria, this doesn’t mean that these things will suddenly be outlawed and we will be plunged into a Leftist nightmare world of Handmaid’s Tale pseudo-Christian theocracy: just as Dobbs doesn’t actually outlaw abortion but leaves it up to the states, so any overturning of those other rulings would throw those issues back to the states as well. it only means that the possibility has opened anew that the Supreme Court might actually base its decision on law, not on the Leftist agenda. . . .

“Substantive due process” refers to “rights” that are founded in the reasoning first enunciated in Griswold v. Connecticut: specific guarantees in the Bill of Rights have “penumbras, formed by emanations,” that create “zones of privacy.” Thus the Roe v. Wade decision referred to rights of “personal marital, familial, and sexual privacy said to be protected by the Bill of Rights or its penumbras.”

A “penumbra” in this usage refers to a right that isn’t actually stated in the founding documents, but which is supposedly implied in them, at least in the opinion of Leftist Supreme Court Justices. That kind of jurisprudence can lead to literally anything being held as Constitutionally justified, and that’s just the problem. Justice Alito wrote in his Dobbs v. Jackson decision that Roe v. Wade was “egregiously wrong and on a collision course with the Constitution from the day it was decided,” precisely because it was based not on anything that was actually written in the Constitution, but on a “penumbra” that Justice Harry Blackmun and his colleagues who voted for Roe claimed to find there.

This is why the Left’s hysterical claims about the overturning of Roe v. Wade leading inevitably to the overturning of all sorts of other laws that everyone takes for granted, and leading even to the restoration of slavery, is completely baseless.

In the 1960s, “legislating from the bench” was commonplace.  But today’s legal scholarship has been challenging that practice.  Passing de facto laws is not the role of the Judicial Branch.  That is a violation of the Constitution’s separation of powers, which clearly invests that power in the Legislative Branch.

This is another example of what we discussed yesterday, the Supreme Court bringing back an emphasis on legislation, taking away the encroachment of both the Executive Branch (West Virginia v. EPA) and the Judicial Branch (Dobbs. v. Jackson) on the responsibilities of the Legislative Branch, thus restoring the Constitutional separation of powers.

The left is howling that the court and conservatives in general are trying to eliminate democracy.  Actually, these rulings are restoring democracy–giving the people’s elected representatives the authority the Constitution grants them–against its usurpation by bureaucrats or judges.