The Return of Legislation 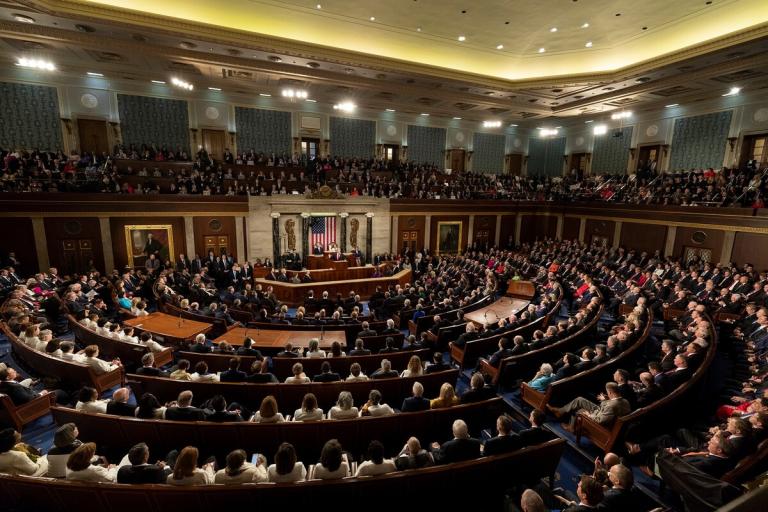 Overturning Roe v. Wade was not the only monumental ruling from the Supreme Court.  Almost overlooked–or superficially interpreted–was another ruling that could shake today’s government to its core.

In its 6-3 decision on West Virginia v. Environmental Protection Agency, the court ruled that the EPA cannot impose regulations with the force of law apart from specific legislative authorization.   This decision has ramifications far beyond environmental issues, which are the focus of much of the media coverage.

The result has been the rise of what has been called the “Administrative State.”  This is about as far from Democracy and Constitutional government as it can get.  Nevertheless, despite the obvious violation of the separation of powers, judges have deferred to the “experts” in federal agencies, whom they trust to interpret and implement their mission.

But this decision changes that.  From the Wall Street Journal:

The court said that when federal agencies issue regulations with sweeping economic and political consequences—in this case, rules to address climate change—the regulations are presumptively invalid unless Congress has specifically authorized the action.

“A decision of such magnitude and consequence rests with Congress itself, or an agency acting pursuant to a clear delegation from that representative body,” the chief justice wrote, faulting the EPA for finding new powers in “the vague language of a long-extant, but rarely used, statute.”

Taken together with the Roe v. Wade decision, which said that abortion laws must be determined by state legislators rather than a judicial dictate, these two cases require a return to government by legislation.

Our legislative bodies have acquired a reputation for inaction and ineffectiveness.  Part of this is due to the legislators themselves, who seem happy to punt their responsibilities to courts and federal agencies.  Another part is due to our current hyper-partisanship and refusal of the political parties to work together, which has resulted in legislative paralysis.

But the House of Representatives, the Senate, and the corresponding bodies on the state level are supposed to be the heart of our government.  These entities represent the people, day in and day out.  They are charged with deliberating on what laws are needed, which is supposed to involve open-minded debate and fact-finding.  These collective bodies are supposed to arrive at consensus or, when that fails, compromise.  The result is supposed to approximate the will of the people.

Now the Supreme Court is requiring legislators to do their jobs.  Statehouses will have to vote on what the abortion laws will be in their states.  The U.S. Congress will have to pass laws on the environment–and immigration, and commerce, and crime, and every other issue that the nation is struggling with–and its members will have to answer to voters for their decisions.  That is what democracy looks like.

Let’s hope that our representatives are up to the task.  If not, the Supreme Court will not allow them to just let the Administrative State run the country.  Perhaps the midterm elections will lead to a renaissance of the Legislative Branch.