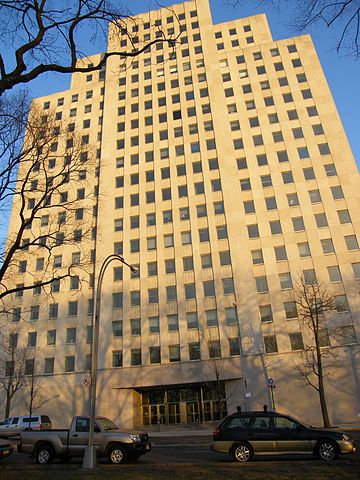 The Methodists were all set for an amicable split, with the more conservative Methodists forming a new denomination with the cooperation and financial help of the liberal Methodists, who would be in control of the existing church body.

But COVID prevented the all-church conference that would ratify the accord from meeting.  And, as time went by, the issues intensified and both some progressives and quite a few conservatives went ahead to form their own denominations. (This latter group is called the Global Methodist Church,” Global Methodist Church, underscoring that Methodists across the world mostly agree with them.)  There is still hope that the “protocol” in some form will be approved, as negotiations continue for the next conference in 2024.

Originally, the dividing issue was acceptance of homosexuality and the LGBTQ agenda.  Now, though, another chasm has opened up over abortion.  Mark Tooley, a think-tanker and conservative Methodist, notes that the church hierarchy has denounced the overturn of Roe v. Wade and affirmed its total support for abortion.  But in 2016, the conference voted to revoke the church’s support of Roe v. Wade and moved the denomination to a pro-life position.  But the existing hierarchy is completely ignoring the binding vote of the church!

Tooley goes on to underscore that the gap between the liberals and the conservatives in the church goes far beyond the controversy over homosexual clergy and same-sex marriage.  He says of the church statements supporting abortion:

These United Methodist statements were theologically and ethically vacuous, ignoring two thousand years of rich ecumenical Christian teaching about the sacredness of all human life. They spoke instead in contemporary secular political language of equal access, autonomy, and therapeutic contextualization. The value and purpose of human life from a Christian understanding was unaddressed. Christianity, which is always biased in favor of the defenseless and the voiceless, for 2000 years has cherished the unborn and argued for their protection.

This, in turn, shows an even deeper problem:

Postmodernists who govern U.S. United Methodism are tacitly divorcing from the church universal. They believe that the 95 percent of the contemporary global church, with 99 percent of the historic church, that affirms traditional teachings about marriage, human life and God’s gift of male and female, among other treasures of the church’s received teaching dating to Christ, and foreshadowed by the Hebrew patriarchs and prophets, is simply wrong. Not just wrong, but oppressive and retrograde. Western progressive Protestantism, in sync with Western secularism, is uniquely the vanguard of truth, not just in application of the faith but on core doctrine and ethical teaching.

This postmodern view of the church does not conceive a timeless and boundaryless Body of Christ but rather a discordant collection of willful and self-actualized individuals, each of whom decides what is best. It’s not a very appealing vision. But this different version of the church is what is splitting United Methodism, not sexuality per se.

This describes not just progressive Methodists but all of the mainline liberal Protestant denominations.  Not all of their members or congregations, to be sure, but overall, especially in their church hierarchies, seminaries, and public confessions.  They have abandoned historic Christianity.

Photo:  Interchurch Center, headquarters of United Methodist Women [former offices of the National Council of Churches] by Americasroof – Own work, CC BY 3.0, https://commons.wikimedia.org/w/index.php?curid=6262478 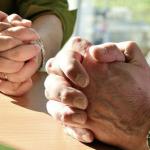 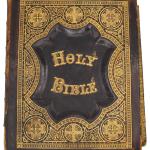 July 19, 2022 And Now Belief in the Bible Plunges
Recent Comments
0 | Leave a Comment
Browse Our Archives
Related posts from Cranach 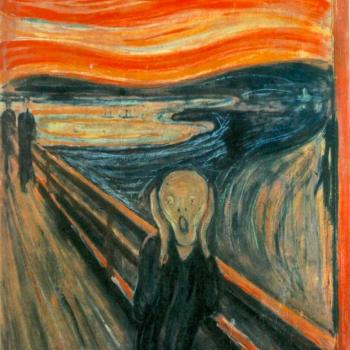