“Liberation from an Imploding Denomination” 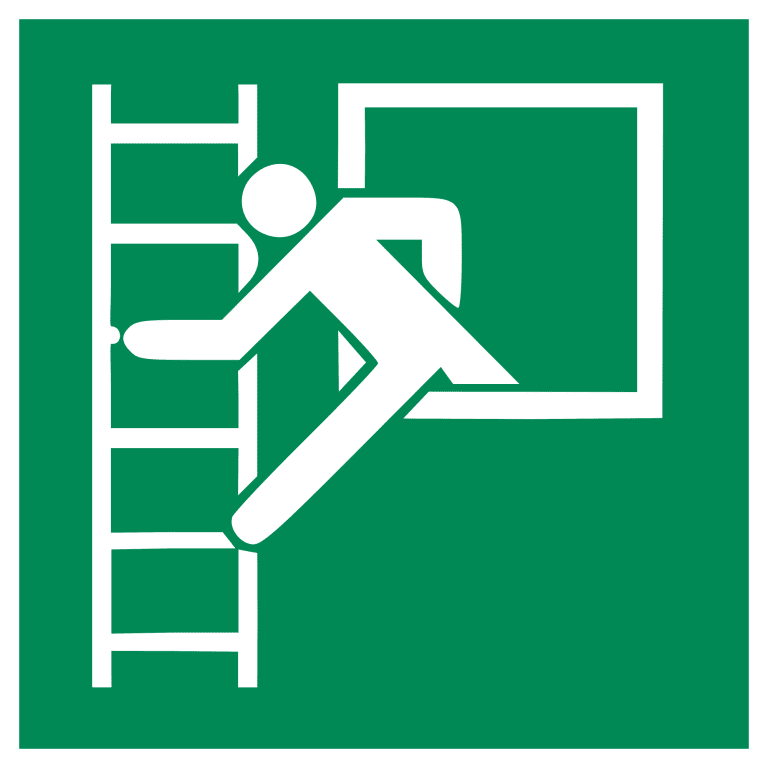 Across the country, congregations of the United Methodist Church–the second largest Protestant denomination in the USA–are having to vote on whether they want to remain in their increasingly liberal denomination or break away from it.

The catalyst for this impending split was a church wide vote in convention to uphold the traditional Methodist–and Christian–teaching that sex is to be reserved for marriage between a man and a woman.  The Methodists who embrace homosexuality and same-sex marriage objected to that vote.  So the two sides engineered a way for congregations to leave while keeping their property.  Methodism will no longer be “united,” except in the sense that both sides will be in a church body consisting of people who agree with each other.

What I don’t understand is why the conservatives are the ones who have to leave, since the convention voted to affirm their position.  Why don’t the liberals leave?  They will remain in possession of the “United Methodist” brand.  If it is a genuinely affable divorce, why not have both sides form new institutions, with new names?  The answer, I suppose, is that most of the hierarchy favors changing the teachings about sex.  Also many of the the pro-orthodox votes came from “global” Methodists from the former mission fields.  A split would allow the American leaders to get rid of their conservatives, so that the remaining progressives can pursue their agenda without hindrance.  Those who leave can join the new denomination being formed, the “Global Methodist Church” or just be independent.  Each congregation has to decide by December, 2023.

Mark Tooley, president of the Institute on Religion and Democracy and an evangelical Methodist, has written a fervent plea for congregations to leave.  The reasons, he maintains, go beyond the controversy over homosexuality. He says that even not-so-conservative congregations should leave.  They all need “liberation from an imploding denomination.”

And what he says, I daresay, applies to the other “mainline” liberal Protestant denominations, which once dominated the American religious scene but whose numbers continue to dwindle.

United Methodism has an unsustainable 1960s bureaucracy built for a church that had 11 million in the USA but now has 6 million. It spent $114 million in 2020 on its national bureaucracy including $60 million on church agencies and nearly 20 million on bishops plus $14 million on education, mainly seminaries. How does this huge bureaucracy serve the local church? The seminaries, agencies and most USA bishops ignore Methodist historic and official beliefs. Instead they focus on self perpetuation, revisionist theology and politics. They have no interest in evangelism, reversing 58 years of continuous church decline, or meaningfully helping local churches.

There are also the wasteful bureaucracies of the annual conferences and local districts, sustaining nearly 50 USA bishops and hundreds of district superintendents. What do they do for local churches and the Gospel? And United Methodism has nearly 40,000 clergy who are guaranteed nearly lifetime employment regardless of competence. They are mostly not trained in sound Methodist doctrine or evangelism. The seminaries marinate them in identity politics and revisionist theology irrelevant and often destructive to local churches. Many of these clergy are themselves victims, having been instructed in a false reality by their seminaries, boards of ordained ministry and bishops.

Of course, thousands of clergy minister faithfully, sacrificially and effectively, for which they are often sidelined or punished by the bishops and church bureaucracy, who resent their success and fidelity to official doctrine. Thriving pastorates are often replaced by successors who reject orthodox teaching and extinguish the fruit of their predecessors.

“Mostly traditionalists, conservatives and evangelicals are exiting United Methodism,” Tooley concludes. “But anyone who cares about competence, accountability and hope for the future should exit.”

August 24, 2022
More from Finnish Christian Prosecuted for Her Faith
Next Post