Raiding Trump to Keep Him from Running? 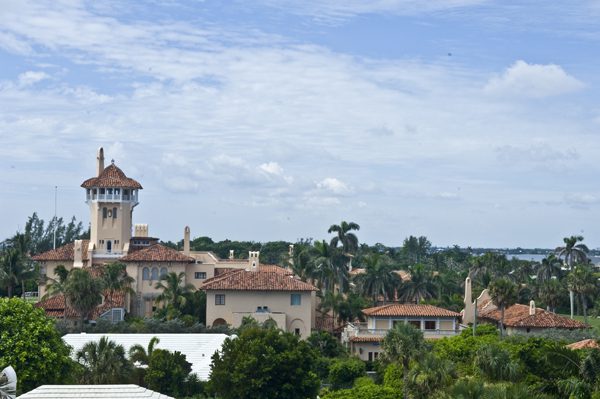 The Department of Justice was serving a warrant to search the premises in connection with a charge that the former president violated the law by keeping some boxes of classified material.

That is to say, “willfully and unlawfully conceals, removes, mutilates, obliterates or destroys … any record, proceeding, map, book, paper, document, or other thing, filed or deposited … in any public office.”

The penalty for that violation is telling:  “be fined under this title or imprisoned not more than three years, or both; and shall forfeit his office and be disqualified from holding any office under the United States.”

Some observers are saying that exacting this penalty is the goal of the Justice Department.  Prosecuting Trump for this particular crime, as opposed to the other presumably more serious crimes that he is being accused of, would prevent him from running for president again in 2024.

But should the Justice Department be involved in determining political outcomes?  Should the FBI be used to neutralize the political enemies of the ruling administration?

Even the disgraced former governor of New York, Andrew Cuomo, progressive that he is, sees problems with this use of state power, tweeting, “DOJ must immediately explain the reason for its raid & it must be more than a search for inconsequential archives or it will be viewed as a political tactic and undermine any future credible investigation & legitimacy of January 6 investigations.”

And if the purpose is to keep Trump from running again, his outrage and that of his supporters are more likely to make him run.