The Significance of the Home 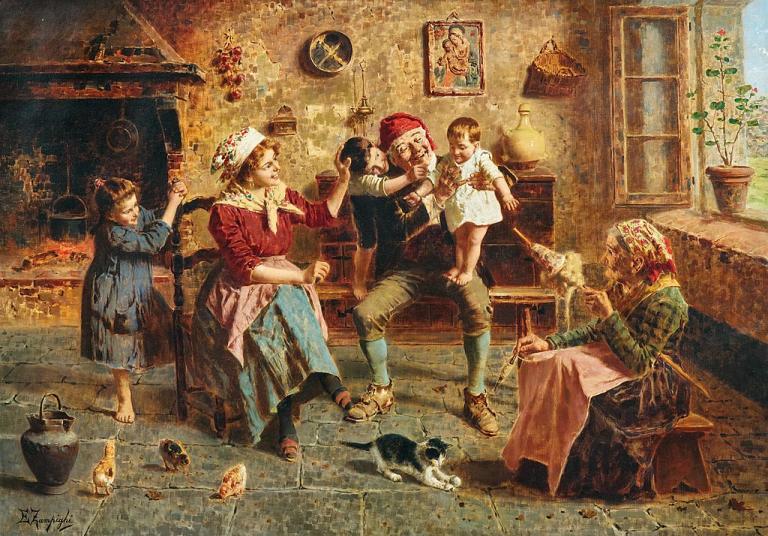 Yesterday we blogged about an essay from novelist and Christian convert Paul Kingsnorth reflecting on the significance of fireplaces, the Latin word for which is “focus,” in which he worried about the loss of “focus” in our homes.  Indeed, he argues, in many ways our contemporary culture undermines the home and renders even those of us who have a roof over our heads to be essentially homeless.

From Kingsnorth’s essay The West Is Homeless:

Wendell Berry’s 1980 essay “Family Work” is a short meditation on the meaning of home, its disintegration under the pressures of modernity, and how it might, to some degree at least, be restored. Like so much of Berry’s work, it locates the centrepoint of human society in the home, and explains many of the failures of contemporary Western — specifically American — society as a neglect of that truth. The home, to Wendell Berry, is the place where the real stuff of life happens, or should: the coming-together of man and woman in partnership; the passing-down of skills and stories from elders; the raising and educating of children; the growing, cooking, storing and eating of food; the learning of practical skills, from construction to repair, tool-making to sewing; the conjuration of story and song around the fire.

In my lifetime, in my part of the world, the notion and meaning of ‘home’ has steadily crumbled under external pressure until it is little more than a word. The ideal (post)modern home is a dormitory, probably owned by a landlord or a bank, in which two or more people of varying ages and degrees of biological relationship sleep when they’re not out being employed by a corporation, or educated by the state in preparation for being employed by a corporation. The home’s needs are met through pushing buttons, swiping screens or buying-in everything from food to furniture; for who has time for anything else, or has been taught the skills to do otherwise?

Even back in 1980, Berry recognised that the home had become an “ideal” rather than a practical reality — precisely because the reality had been placed out of reach for many. What killed the home? Three things, said Berry: cars, mass media and public education. The first meant that both work and leisure could, for the first time in history, happen a long way from home. The second — “TV and other media” — have played a role, since the mid-20th century, in luring us all into a fantasy world of freedom from obligation, and a limitless, fun consumer lifestyle. “If you have a TV,” writes Berry, “your children will be subjected almost from the cradle to an overwhelming insinuation that all worth experiencing is somewhere else and that all worth having must be bought.” Finally, the school system is designed “to keep children away from the home as much as possible. Parents want their children kept out of their hair.” Schools exist to train children to fit into individualistic, consumer societies; to internalise and normalise their ethics and goals, and to prepare for a life serving their needs.

I hadn’t realized that no less than Wendell Berry, the widely respected author and thinker, provided such a conceptual basis for homeschooling in the 1980’s, before homeschooling became widely practiced.

Certainly the role of the  home in “the growing, cooking, storing and eating of food” has changed.  I just saw the statistic that, on the average, Americans spend only three dinners per week with their families.

Kingsnorth points out that in the pre-industrial times, economic labor was also centered in the home.  The whole family pitched in with tending to the farm, or, in the case of craftsmen in the cities, making shoes, weaving cloth, working with metal, and selling the family’s ware in the markets.  Industrialization sent men to work outside the home, and then feminism sent women to do the same.  “The needs of business were sold to both sexes as a project of ‘liberation’ from home, family and place.”  He says of his critique of feminism, “My point is not that women should get back into the kitchen: it is that we all should.”

Both Wendell Berry and Paul Kingsnorth believe, though, that the home can be recovered.  We can, Kingsnorth writes, quoting Barry, “’try to make our homes centres of attention and interest’; to make them as productive and nurturing as we can.”  Homeschooling has come back.  Perhaps the technology that lets us work from home again, as our ancestors did, can play a part.  Ultimately, though, “Making a home requires both men and women to sacrifice their own desires for that of the wider family.”  And in a time when so many of us pursue our own individualistic desires to the point of not even wanting to have a family, that will be difficult.  Though rewarding for those who discover the fulfillment that comes from selflessness, self-sacrifice, and love.  That is to say, vocation. 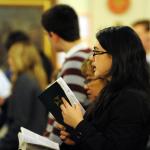 August 22, 2022 How to Be Really Transgressive
Recent Comments
0 | Leave a Comment
Browse Our Archives
Related posts from Cranach

another review | "It's like blah..."
Throwback Tuesday latenite, anyone? Again, posted on a social network last nite....
view all Evangelical blogs
What Are Your Thoughts?leave a comment
Copyright 2008-2021, Patheos. All rights reserved.
Close Ad