The mid-term elections will be on November 8, just over 11 weeks away.

Conservatives have been anticipating a great “red wave” that would sweep the Democrats out of power in the House and the Senate.  That was what polls were showing, due to the unpopularity of President Biden and the Democratic-led Congress, the perception that they have made a mess of the economy, and a seeming reaction of the general public against the “woke” ideology of progressive politicians and educators.

But Democrats are feeling better about their prospects now, what with abortion as an issue, inflation going down a little, and passing the “Inflation Reduction Act.” (See, for example, this.)

Also, Democrats are banking on the influence of Donald Trump to damage the Republican brand.  In addition to his legal troubles, they are hopeful that some of the candidates he has endorsed will be too extreme for voters.  Others are politically-inexperienced celebrities, as he was, who do not seem to be running effective campaigns.  (Then again, as Gerard Baker has observed in defense of inexperienced candidates, Joe Biden has spent his whole career in politics and in government, but he isn’t doing any better than they are.)

So how do you think the midterm elections are shaping up from what you are seeing?  What do you think will happen?  Will there be a red wave, a blue wall, a divided government, or what? 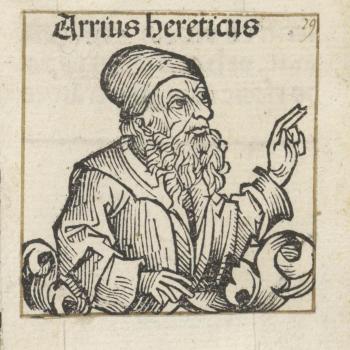