The Disappearance of the Redemption Arc 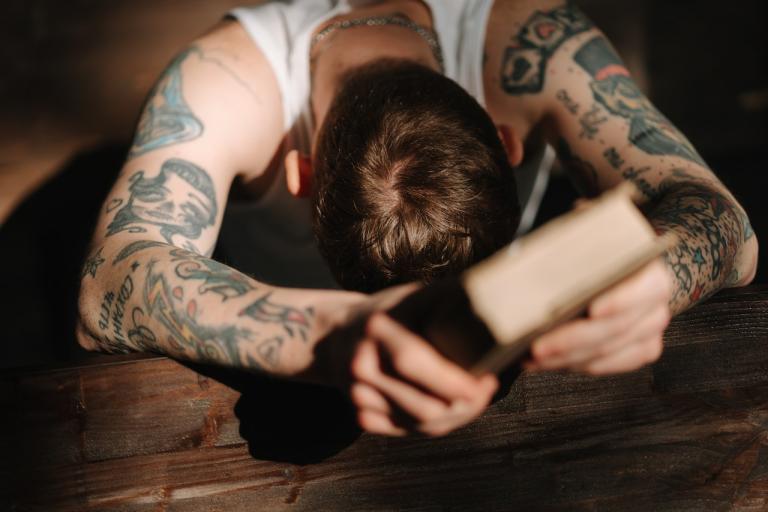 Literature can tell us a lot about how people in any given era think and feel.  So an observation from a literary critic about contemporary literature reveals much about our culture as a whole and for the people we interact with every day.

The “redemption arc” is a plot line in which a character changes from bad to good.  Showing how characters change always been a staple of fiction, and the change is often a moral or even spiritual transformation.  Sometimes this is explicitly Christian, as when the murderer in Crime and Punishment is changed by Christ.  Other times the religious parallels are in the background or not brought up at all.  Darcy in Pride and Prejudice seems to be of bad character until he comes through as a noble romantic hero.  Willy Loman in Death of a Salesman is a bad father and husband, but in the end he dies for his family.  The redemption arc, when written well, grows out of a character’s complexity and inner struggles.  And it reflects what can really happen, since actual human beings are also complex and undergo inner struggles.

Today, though, Jenkins observes, the redemption arc can hardly be found in contemporary literature.  She cites “a widely acknowledged problem: what Lauren Oyler called ‘the self-conscious drama of morality in contemporary fiction,’ in which ‘self-development is just a matter of figuring out your own essential goodness or badness.’”

Another factor is a “moral neurosis. . .which seems to stem from an anxiety that the characters’ moral failures could implicate their creators.”  That is to say, authors are worried lest they be accused of transgressing the woke moral code because of the characters they create, so instead of making them complex or send them on a redemption arc, they make them clearly either woke or evil–my description, not Jenkins’, who comments:

But I am less interested here in the neurosis as in the idea that goodness and badness are, indeed, essential. That these are qualities to be revealed, rather than worked toward or against. This sense of moral stagnation can neuter the internality of the characters, obscuring not just their weaknesses, resentments, prejudices (or lack thereof), but also their willingness to confront these things, their desire to be relieved of them, their fantasies of something different.

The disappearance of the very possibility of redemption has aesthetic implications, resulting in simplistic, less interesting stories:

Rather than questions about transformation, what we do get plenty of (though not from the aforementioned authors) are tidy answers as to why characters are the way they are. . . .

Redemption does not and cannot happen online. We love to critique and interpret online apologia, dissecting the texts for evidence of their sincerity. But I maintain that redemption is a lonely, internal process of “getting right with God,” of wrestling in the dark with the worst parts of oneself. It is suspect if performed, and the intimacy of the struggle makes it among the most fertile and timeless subjects for literature.

To redeem oneself — or alternately, to fall from grace — means to work against one’s presumptive destiny. That’s what makes it interesting.

Notice that today’s literature is still obsessed with morality.  It isn’t lawless or even relativistic, as we might expect.  The morality is not that of the Ten Commandments; rather, it tends to be of the social-justice or psychological variety.  But some elements of Biblical morality–such as loving others and denying oneself for them–are still evident.  The point, though, is that people today are still tormented by their failure to keep the Law.  They can’t even keep their own made-up laws.  They earnestly desire to be righteous, hence the “virtue-signaling” in personal interactions, on social media,  and in writing fiction.

What they lack is not a consciousness of morality; rather, they are unaware of the possibility of redemption.  They don’t think they or the people they disagree with can change, much less be transformed.  They are wholly oriented to the Law, however they conceive it.

This mindset leads many to self-righteousness, with all of judgmental zeal of the Pharisees.  Though sometimes such external virtue-signaling correctness hides internal thoughts that are quite contrary to their own standards, resulting in hypocrisy and guilt.

But those whose transgressions have been made known have no way of finding grace and forgiveness, either from their peers or from themselves.

They need the Gospel, which bestows grace and forgiveness from God Himself.  They may not be able to justify themselves on social media, but they can be justified by Christ, who bore their guilt and shame on the Cross, an atonement that gives full redemption.

The torment of the Law brings people to the Gospel.  That seems to have  happened with the controversial actor Shia LaBeouf, with his conversion to Catholic Christianity.

We should expect it to happen more often, so that casualties of our times find their own redemption arc.

Photo by cottonbro via Pexels 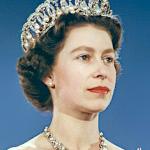