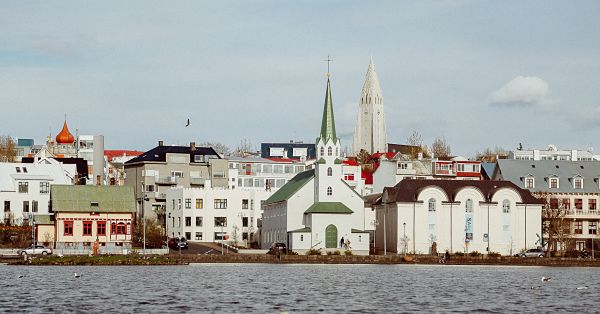 When everyone says he wants something but no one seems to have it, maybe he doesn’t really want it. Maybe he just wants to be believed to want it.

Community is something everyone says he wants. But it’s funny how no-one seems to have it. Perhaps it really is that elusive, but I doubt it.

What got me thinking about this is something I heard on the Strong Towns Podcast. Chuck Marohn was interviewing Chris Arnade, the increasingly well-known and celebrated photographer and writer for the Guardian. Arnade is a genuinely interesting guy with a lot of good things to say. He has a PhD in particle physics from Johns Hopkins and he was a bond trader on Wall Street for years. Now he travels the country documenting poverty in all those towns that have been left behind by the “best and the brightest.” I like a great deal of what he has to say. He’s a realist, and a decent guy by the sound of it.

The thing that became the worm in my ear was his observation, seconded by Marohn, that people raise objections to actual, local communities, because they’re so benighted and oppressive. This got Arnade speculating on what it would take to have communities that could affirm all the diversity we celebrate today. (I’m probably coloring this badly, but you can listen for yourself and make your own observations.)

Regardless whether I’ve recalled the interview correctly or not, I do think that’s what many people are looking for–a community with all the sacrifice and togetherness of It’s a Wonderful Life blended with all the mawkish, and flamboyant self-absorption of Oprah.

Notice that word “sacrifice” above? What do you suppose that means? It means you can’t have it all. You have to give certain things up if you want other things. And when it comes to community you’ve got to put yourself second sometimes in order to have it.

Before I get to those things, let’s take a look at what people are not talking about when they talk about community.

Traditional communities are bound together. Urban centers, where most of these sensitive souls live, are just places where people perform social transactions. Theses are not communities, they’re marketplaces. And you can’t shop for a community. These things are mutually exclusive.

Let’s look at what makes a traditional community a community.

They usually have a history that defines people in some sense. Either you are a product of that history, or you are not. The facts are not the only things that matter when it comes to this. The interpretation of those facts is equally, if not more, important. When that story is your story, you belong to the community.

Sometimes a community will adopt you. In that case you get to adopt that history as your own. But really, you’re not a belonger unless you are a believer in the history of your community.

If you don’t share your community’s vision of the good life, why should you expect people to applaud when you pursue a different vision? And yet sensitive, artistic souls do.

Finally, for today, anyway, a community shares a set of norms–especially important are those norms that relate to sexual conduct. You simply cannot have a community without agreement on what is acceptable and what is not when it comes to sex and family life.

Wait, you say, my diverse “community” accepts all lifestyles! What you’re really saying is your agreed norm is anything goes. The problems with this are legion. And the biggest is the long-term viability of a community that fails to place a priority on reproducing healthy human beings.

These things make genuine belonging possible. They’re not everything, but they are fundamental. They also establish boundaries. And it is because of these shared norms and stories that people are willing to make sacrifices for fellow members over a long period of time.

Now if you find all this too troublesome, fine. Go ahead and live in Berkeley or Cambridge or some other pseudo-community of people who are all about authenticity and self-expression. You’re on your own. 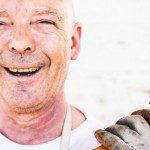 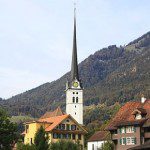 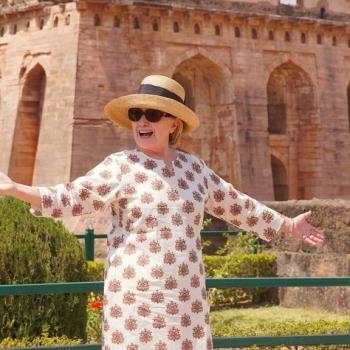 Evangelical
The Family that Votes Together Stays Together
PaterFamilias Today