How La La Land Failed to Earn Its Ending 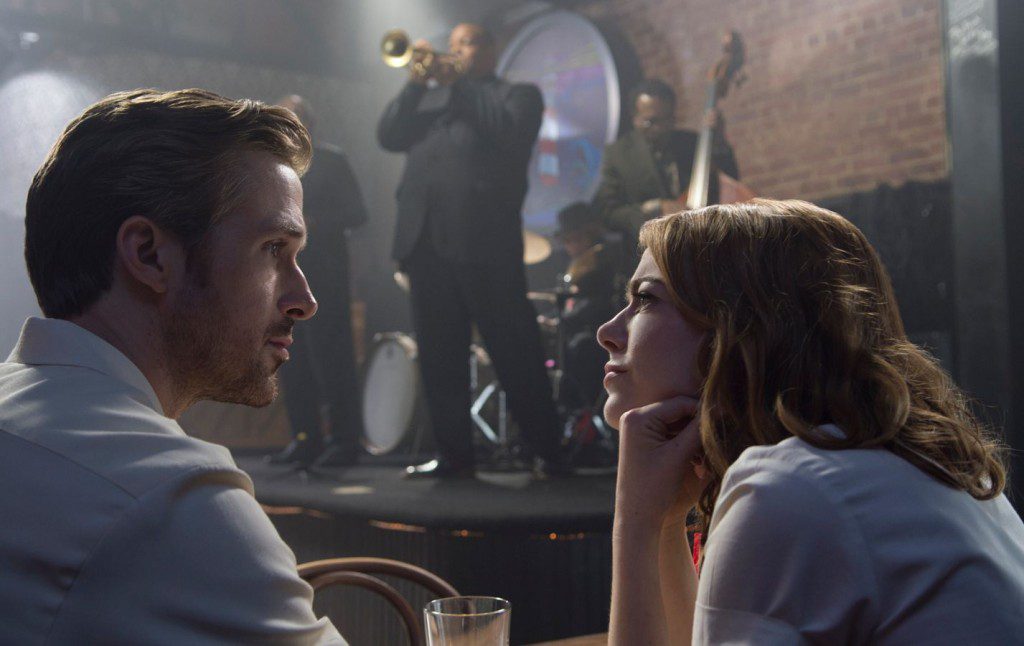 WARNING: Spoilers abound! If you haven’t seen La La Land yet, run to the theater and do so; then come back here so we can argue about it.

I love old movies, and in particular, I love old musicals. Back when I had cable, my DVR was regularly full of classic (and not-so-classic) musicals recorded off TCM. I don’t mind the lame plots (invariably: engaged people get un-engaged from the wrong people and then engaged to the right people) or the inexplicable bursting into song and dance. So when I first saw a trailer for La La Land, I put its opening date on the calendar and told my wife Anne that for my birthday, I wanted tickets. We went and saw it in its first week. I expected to love it. And parts of it I did love. I’d even say that I enjoyed the ending. But I walked away from the theater feeling like they’d missed an opportunity. The whole movie led up to an ending that felt like taking the easy way out.

“Now wait!” you might be saying. (I did mention there’d be spoilers, right? Cause spoilers start now.) “They didn’t give us the unrealistic fairy tale ending! They gave us real life! How is that the easy way out?” Fair questions. But I question whether the ending we saw was actually real life, or if it was simply the assumption of what real life must be. I don’t mind bittersweet endings. But a movie has to earn its ending, and I don’t think La La Land earned the one it had.

It could be said that the whole first part of La La Land asks the question, “Is it possible to devote oneself to one’s dreams and still make room for love?” The tension of the film revolves around that question, as we see Mia and Sebastian fight together for each other’s dreams even as they struggle to find a balance between their relationship and their vocations. After Mia drives back home and leaves L.A. behind, Sebastian drives out and convinces her to give it another shot. When she’s given the chance to star in a film in France, Sebastian tells her that she has to devote herself 100% to the opportunity.

Then we cut to five years later, where Mia is happily married and has a child with someone who is not Sebastian. In doing so, we cut out the most important part of the movie. Because there is nothing we’ve seen in either character’s actions up to this point that suggests they will simply let things go at that. There’s nothing to suggest that when Mia moves to France, she won’t even bother to keep in touch with Sebastian. Sure, it’s conceivable that they’d lose touch, break apart. But in skipping ahead five years, the film simply assumes the viewer is in the know – of course, this is the way life works. People drift apart. Work takes priority. You make new relationships.

And that’s where I see the laziness. Because in my experience, that is not the way life inevitably works. It sometimes does, yes, and it would have been fine to tell the story of how it did. But sometimes people fight to make relationships and jobs work. Sometimes they succeed, and sometimes they fail. Despite Sebastian’s insistence that Mia devote herself completely to her work, it’s clear that she was willing to put work into some kind of relationship – you don’t usually just drift into marriage and kids. To leave it as a fuzzy bittersweet inevitability is too much of a shortcut.

I will confess that my personal convictions about marriage come into play here. I know that in the final scenes I’m supposed to feel wistful and heartachey. But I don’t. I feel annoyed that Mia’s husband has been turned into a cardboard cutout, a foil for the real romantic story of what might have been. There’s every indication that Mia’s marriage is a genuine one, and I get that that tension is supposed to be there. But during the admittedly glorious dream sequence, the pastor inside me wants to shout, in the immortal words of Bob Newhart, “Stop it!” Yep, maybe I’m being too moralistic, but daydreaming about past relationships is not something I find particularly healthy for a marriage, and it’s hard for me to sympathize.

The parting look at the end between Mia and Sebastian contains worlds of unspoken might-have-beens. It also contains worlds of assumptions about what is allowed to constitute a satisfying ending in modern cinema. The bittersweet, we’re-OK-and-that’s-enough ending – this is the sophisticated ending. Subverting expectations has itself become the new norm, and I was disappointed that the film took that well-trodden path rather than striking out for new territory that was neither the cliché of yesteryear nor the cliché of today. (And no, I don’t know exactly what such an ending would have looked like.)

To be fair, this kind of ending isn’t actually new – it’s been around for decades, even stretching back into the golden age of film. But it’s not the ending for the kind of movie I hoped I was watching – an unapologetic throwback to the populist movie musicals of the thirties and forties and fifties and sixties, a movie that might even revive musicals for normal people. Instead, it was a good enough film for the kind of people who like that kind of film (and I do!), but not a revolution. In the end, maybe it’s my own fault for expecting too much. I won’t begrudge it any Oscars it may win this Sunday, but I’m left feeling disappointed at what could have been. (And hey, maybe that means the film had its intended effect on me after all.)

UPDATE: A “real-life broadway couple” agrees that Mia and Sebastian could have made it work, so clearly I’m right. 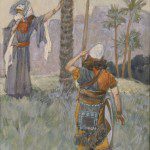 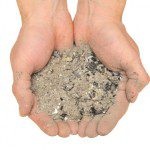 February 27, 2017 "Repent" Does Not Mean "Wallow in Self-loathing": An Ash Wednesday Reflection.
Recent Comments
11 Comments | Leave a Comment
Browse Our Archives
Follow Us! 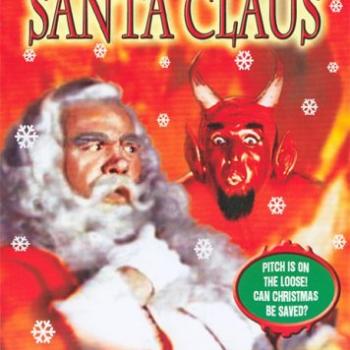 Progressive Christian
When the devil tries to ruin Christmas (in...
Good and Truth 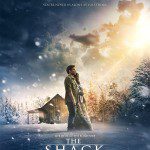 Progressive Christian
Does the Trinity Matter? A Swedenborgian View of...
Good and Truth