Opting for Paradox: 25 Years of Image 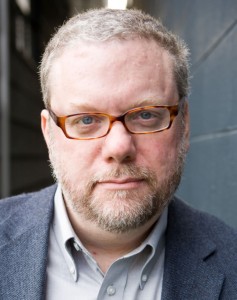 The poet Ezra Pound made the phrase “Make It New” the rallying cry of artistic modernism. In one of life’s little ironies, he obtained the phrase from an ancient Chinese text.

It seems that every time you get excited about making it new, you are forced to recollect the words of another ancient, the moralist Ecclesiastes: “There is nothing new under the sun.”

So which is it?

I believe I’ll opt for paradox.

To be sure, there isn’t much novelty beneath that burning ball of gas in the sky, but in another sense each day that I wake the world is made anew—and I find myself in need of re-creation. I forget so many important things, things that would help me live a fuller, richer existence. And because I much prefer living in the past or the future to the present, which is precisely where each new moment arrives.

Cultures and societies are no different from me. The individual and the collective alike get stuck in solipsism; we fear what new thing might disturb our settled ways and make demands of head and heart. We fear the stranger knocking at our door or crossing our barbed-wire fence.

Truth, when I do manage to glimpse it, flits away, never to alight in quite the same place. A single sighting won’t do for me—perhaps it was a trick of the light. I need to see that truth flash out from many different forms and circumstances before it gathers a cumulative weight, a gravitational attraction. While each form and circumstance is new, each points back to something old and known.

I am thinking these thoughts because Image is about to launch its 25th anniversary celebrations and because our year-end fund-raising appeal will determine what sort of resources we have to pursue our mission next year—and launch us into our next 25 years.

I am also pondering these questions because the central mission of Image—the inspiration behind its founding—is, simply put, the work of making it new.

Here’s a mission statement: Take the ancient religious traditions of the West and set out to discover which artists and writers continue to wrestle with those traditions in authentic ways, generating exquisitely crafted art that will outlast its time and in turn become a part of that tradition.

Art’s method is precisely to search out a new form to help us see the content we already know as if for the first time. Art thrives on shocks of recognition. Some are truly shocking, with an immediate effect. Most are subtle, time-delayed fuses that detonate deep in our subconscious and move something that needs dislodging.

In a sense, every encounter with a great work of art is a conversion experience. Yes, of course, that’s how the world is. I knew that. But I’d forgotten. I will return to the true way, the way I’d strayed from. I won’t forget again.

Artistic styles change when they fail to reveal something new.

Both arches speak the truth. The newness isn’t necessarily an improvement. The newness is, in part, in the contrast itself, the revelation that there is always more to see. Reality is fractal that way.

In the early church, Jesus was depicted as the Good Shepherd. Then he became the Pantocrator, emperor of the cosmos. Then he was shown on the cross and became the Suffering Servant. In a postmodern context he may perhaps be present by way of his absence; felt rather than seen. Who knows? There are a thousand options.

When religious faith isn’t made new, it becomes ideology, detached from reality. It either becomes toxic or it simply ceases to be credible.

“The artist is always beginning,” Ezra Pound once wrote, echoing a spiritual principle. Speaking of his beloved traveling medieval singer-songwriters, Pound wrote: “Any work of art which is not a beginning, an invention, a discovery, is of little worth. The very name Troubadour means a ‘finder,’ one who discovers.”

Or re-discovers. The phrasing doesn’t matter.

But the activity does—and it’s an activity that is threatened by a host of venial and deadly sins: chief among them fear, sloth, and pride.

That’s why I believe Image and other arts organizations have a moral purpose: art that is well-made and faithful to reality offers us a rewarding, pleasurable way to face up to fear, sloth, and pride.

To make this happen is to press against the inertia of the world. It takes effort, sacrifice, generosity, openness.

And so an organization like Image has to not only showcase the work that makes ancient faiths new for our time, but also to educate people about how to receive that work. And it needs to support the artists who are also struggling against the world’s inertia by offering them fellowships, the gift of time, and interaction with other artists.

We started with a journal—a world-class showcase—but then realized we needed to support that with workshops, conferences, seminars, and more.

Then, when we realized we’d generated a large, active community, we needed ways to give that community a voice—a way for that community to connect, inform, and enrich itself. And so we started a blog and an online forum and an e-newsletter.

Image has grown to meet these needs. Every time we pause to consider whether we’ve grown too much we realize that the demand for our programs is consistently outstripping our ability to provide access to those programs. The hunger is there.

If you are reading this, you are already someone who understands the need to “make it new.” Would you consider helping us to continue doing that, both in our 25th anniversary year and beyond?

November 25, 2013 My Soul Thirsts
Recent Comments
1 Comment | Leave a Comment
"Ah, so now the imaginary War on Xmas is transmogrified into The War on Santa, ..."
David Miller How to Win the War on ..."
""Aural" refers to hearing, "visual" to seeing"
merphd The Gutenberg Imagination
""It doesn’t matter when you start the Sinatra Christmas playlist or put up your tree. ..."
C_Alan_Nault How to Win the War on ..."
"Yup."
Max Marvel Finding My Inner Calamity Jane
Browse Our Archives
Related posts from Good Letters 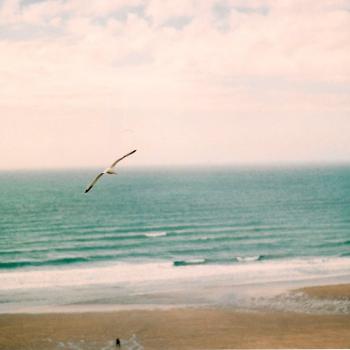 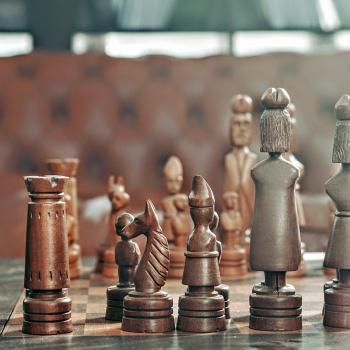 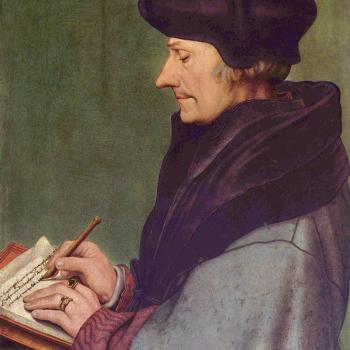 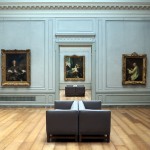