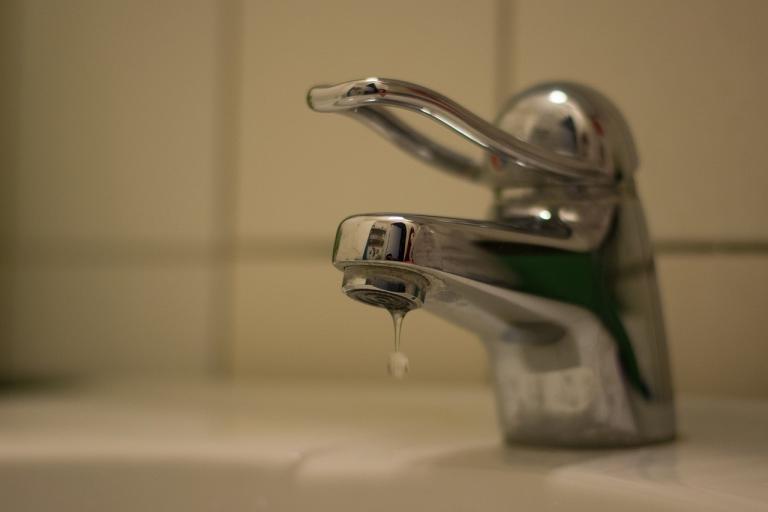 PORT ELIZABETH, South Africa – The world has been watching as Cape Town and other cities in South Africa have been preparing for Day Zero, the day when their public supply of potable water will no longer be available. Amid the preparations, residents are taking mandated precautions to avoid the impending disaster. Many are praying for divine intervention as South Africa endures the longest drought in its history.

Circle of Water’s latest update says, “Farmers in South Africa’s Western Cape province have had to trim water use by 60%, and as a result, agricultural production is expected to be down 20% this year. Wheat production has been the hardest hit – it may be half of last year’s harvest, forcing wheat imports to double. The drought will reduce exports of apples, pears and grapes, and the lack of rain will continue to put stress on the Western Cape’s renowned wine industry. Officials in South Africa are hoping to make their water last until the rainy season, while fine-tuning conservation to better manage water for the future.”

We reached out to Andre Barnard, the Gospel for Asia (SA) representative in Port Elizabeth, for a first-hand look at the situation. Following are excerpts from our conversation:

GFA: Given the size of Cape Town it seems to be getting the most publicity about Day Zero. How is the crisis affecting the Eastern Cape and Port Elizabeth?

André: Port Elizabeth’s 1.3 million people are served by 4 reservoirs, and the lack of rainfall has caused them to be at only 25.62 percent of total capacity.

Recently an Eastern Cape farmer said to me: “I have been farming for 50 years and have never seen a sheep’s lips bleeding because of trying to get to grass between rocks.”

An article from the Port Elizabeth Herald, a local newspaper, said the following about farmers in the Eastern Cape: “They have already reduced their livestock numbers drastically – even slaughtering their breeding flocks and herds.” Several smaller towns have no water at all.

GFA: What restrictions are in place on water usage?

GFA: How are citizens taking the shortage?

André: The majority are very good and are doing their best to save as much water as possible. Many people have installed water reservoirs/tanks to collect rain water from their roofs.

GFA: How do they feel about the restrictions?

André: People do not like restrictions, but it’s something we just have to accept.

GFA: Do the local Christians have a different perspective than others on the situation?

GFA: Are you aware of any people for whom the shortage is currently a hardship?

André: The irrigation farms in Hankey, Patensie, and the Gamtoos Valley are facing huge problems because of the low water level in the Kouga Dam which is a major source of water for irrigation

GFA: Is there a sense of panic?

GFA: Other than a dwindling supply of water, how else is the drought affecting daily life?

André: I think it has forced people to become more aware of their natural environment and the importance of conserving and protecting the water resources given to them by God. More people are acknowledging God as the only hope we have for rain.

GFA: How do you believe that God will glorify Himself both in the current situation and in the coming months?

André: I believe that all Christians will praise the name of God and give Him all the glory even if we have to wait a few more months for rain. We praise Him for every drop. Matthew 5:45 says, “For he makes his sun rise on the evil and on the good and sends rain on the just and on the unjust.” (ESV)

GFA: How much rain would it take to bring water sources back to normal levels?

André: This is a very difficult question. We would need heavy snow fall in winter and heavy rainfall over several months in the catchment areas.

GFA: What do you anticipate people will do if water is no longer available through taps?

André: That will be a very testing time for government and people alike. To stand in a queue for water will be something new for all of us, and there will be lots of angry and short-tempered people. This will be a very good time for Christians to witness with their patience and love.

GFA: How would you ask believers to pray?

André: People should pray and acknowledge our dependence on God and Him alone, acknowledge our total inability to create rain and give God the glory as the maker of rain, confess to God that we as humans are responsible for harming His creation, confess that we have not been good stewards of the resources He has freely given us, ask Him to forgive us and beg Him for mercy. We should also ask Him to work in the hearts of people to turn to Him for all their needs.

GFA: Thank you, André. We will be praying earnestly and expecting God to do great and marvelous things. 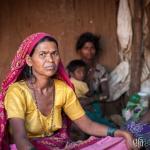 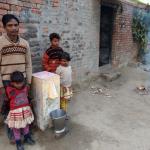 March 21, 2018 Gospel for Asia: BioSand Water Filters Bring Hope & Health to Families in Need
Recent Comments
4 Comments | Leave a Comment
"Such a pathetic story about Bani and Kripal, and off-course about God's divine visitation when ..."
Sunday Ubah How Gospel for Asia Goats Fixed ..."
"Yes, but according to the lawsuit settlement agreement signed by both parties, “All funds designated ..."
Randall Mains Gospel for Asia Becomes a Tool ..."
"Didn't Gospel for Asia got sued for lying to donors on where their money is ..."
Christian Gospel for Asia Becomes a Tool ..."
"Praise God! I am so grateful to hear of the transformation that the Lord worked ..."
Rebecca Father Demands a Refill but Finds ..."
Browse Our Archives
get the latest from
What Motivates Us.
Sign up for our newsletter
POPULAR AT PATHEOS Evangelical
1

Evangelical
Gospel for Asia Calls for 'Compassionate Prayer' After...
What Motivates Us.

Evangelical
A True Friend Found at Gospel for Asia...
What Motivates Us. 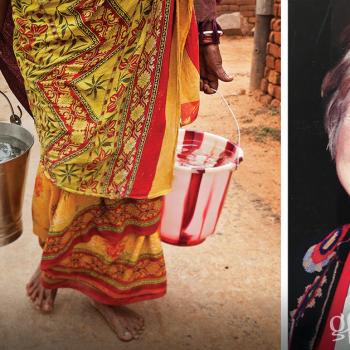 Evangelical
A Legacy that Will Touch Generations: An Irishwoman’s...
What Motivates Us. 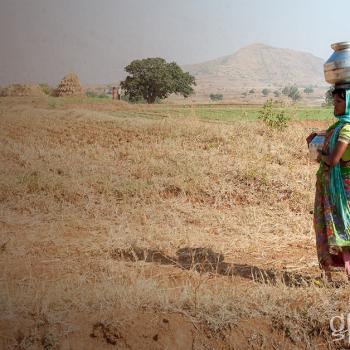