Clean Hands – A Recipe for Health on Global Handwashing Day

Numerous studies have shown that the simple step of properly handwashing markedly reduces the risk of disease and infection. Unfortunately, many in developing nations around the globe do not know of this life-saving fact.

For this reason, the Global Handwashing Partnership (GHP) established October 15 as Global Handwashing Day. The theme for 2018 is “Clean hands – a recipe for health.” It particularly applies to this year’s emphasis on making handwashing a part of preparing to make or partake of every meal. 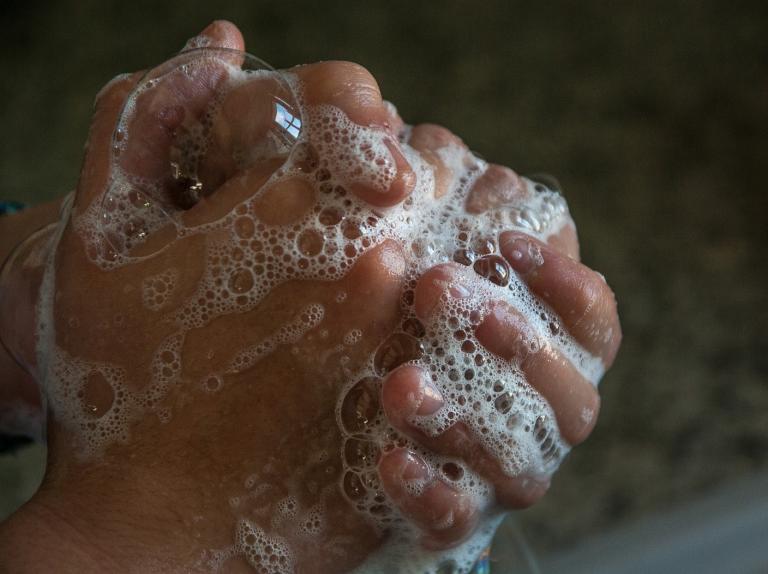 When the first Global Handwashing Day was introduced in 2008, the campaign focused on reducing child mortality rates by introducing behavioral changes, including handwashing. It was estimated that the simple act of washing one’s hands adequately with soap could reduce childhood mortality from respiratory disease by 25 percent and from diarrheal diseases by 50 percent. In fact, “Research shows that children living in households exposed to handwashing promotion and soap had half the diarrheal rates of children living in control neighborhoods.”

The need for each of these days is far greater than we might imagine. It is difficult for us to imagine not washing our hands. It’s just what we do. It was only about 150 years ago that washing one’s hands was not so common anywhere in the world.

It was not until 1846 that anyone recognized the value or virtue of washing one’s hands with soap. Dr. Ignaz Philipp Semmelweis, who held a medical degree with a specialty in midwifery, became concerned about the prevalence of puerperal fever in maternity clinics.

Despite the abundance of incorrect theories of the day, Semmelweis theorized a common link between fetal and maternal childbirth deaths and similar fatal infections in people who had undergone surgery by doctors carrying infectious substances on their hands and surgical instruments.

Semmelweis’ hypothesis-proving experiments, in which his system of hand and instrument washing were used, reduced the puerperal fever mortality rate in his facilities from 12.24 percent to 2.38 percent. Twenty years later, his findings had still not become readily accepted.

Educating people with regard to the dangers of infection caused by dirty hands has dramatically reduced birthing and surgical mortality rates. And washing hands with soap and water has become as much a part of life in developed nations as waking up in the morning. So much so that the occurrence of bacterial disease is minimal in developed countries compared to those that are still emerging.

The task before us now is to educate the people who are living in remote villages and slums who have yet to understand the need for washing one’s hands. GFA, its partners, NGOs, businesses and governments are working together to teach the necessity for handwashing as a matter of good health and hygiene. Together, we can:

Watch this short video (3:47) featuring Dr. Daniel Johnson to learn more about how some of our field partners teach proper handwashing.

This video is shown in thousands of rural villages and urban slums every year to prevent unnecessary disease and infection and improve the health and well-being of the poor and downtrodden.

Learn more about how you can help support the GFA-supported Medical Ministry. 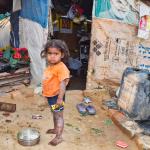 October 11, 2018
International Day of the Girl Child
Next Post 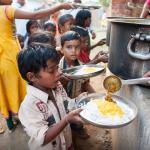 October 12, 2018 Halting Hunger: World Food Day – October 16, 2018
Recent Comments
1 Comment | Leave a Comment
Browse Our Archives
get the latest from
What Motivates Us.
Sign up for our newsletter
POPULAR AT PATHEOS Evangelical
1

Having Said That...There Are Times When...
Roger E. Olson
Related posts from What Motivates Us.