6 Reasons Why Humility Is Necessary in the Lord’s Work

Make no mistake about it, there is no greater joy than working in the Lord’s service. Nor is there a calling in which we will receive more criticism, resistance and opposition—even more so than being an appointee to the United States Supreme Court!

1. To set aside our personal desires requires humility.

Romans chapter 12 begins with the Apostle Paul urging believers to present ourselves as living sacrifices acceptable to God.

2. To set aside the world system’s potential path to success requires humility. 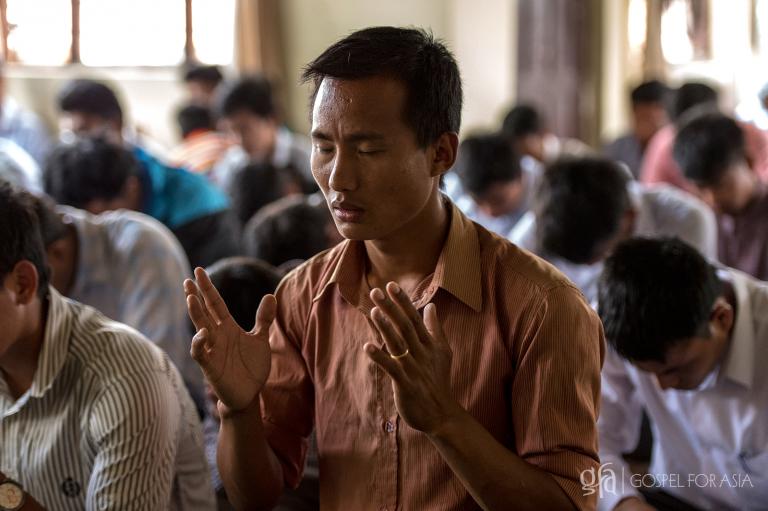 3. It takes humility to see ourselves as we are and to realize that we are no better than anyone else aside from grace.

In verse 3, Paul admonishes us to not think of ourselves more highly than we ought to. In other words, we must remember that our redemption is only by God’s grace. Believers must function together, understanding that we carry the message of God’s grace to those who have not heard it, to those who stand in need of it, just as we did and as we continue to do.

Our work is doomed to failure unless and until we approach it with the humble spirit of a servant who is willing to deny oneself before taking up our cross to follow Christ.

4. Humility is necessary because we will face criticism.

It’s not that we might face criticism. We will face criticism. It is part of our fallen nature to criticize the work of others. Jesus was certainly not immune from criticism. The Gospels are replete with accounts of the scribes, the Pharisees and the Sadducees criticizing nearly everything the Son of God did or said.

They had to be as annoying as gnats. Yet Jesus, who had “made Himself of no reputation . . . and humbled Himself,” (see Philippians 2:7–8), always received the criticism humbly. If He responded, He did so with love and compassion for men who were wrapped in self-righteousness and pride while claiming to represent Jehovah.

The rise of technology and especially social media has opened Christian ministries to seemingly relentless criticism. No ministry is exempt. Social media and the blogosphere have opened a space in which criticism thrives. It doesn’t take very long to examine the internet to find that everyone from Franklin Graham to Francis Chan and every ministry from Gospel for Asia to World Vision is being publicly vilified by someone who is either outwardly opposed to the Gospel or a techno-scribe equipped with cyber tools first-century scribes never dreamed would exist.

5. Humility is necessary because we will face resistance.

Resistance is a more active form of criticism. Resistance is criticism in action. Have you noticed that the Lord’s work requires persistence? The pushback, especially in this age of social media, requires a relentless focus on keeping our hand on the plow.

Having left our agrarian past behind, we forget that the ground must be readied for the seeds to be sown effectively. In a perfect world (I wonder what Eden was like), the soil would open up just enough to accept the seed. But in our fallen world, the ground resists the plow.

The same principle applies in the spiritual realm. Every part of this world resists the sowing of the Word. To enter into ministry and the service of the Lord, we must understand that this world is no friend to grace. Nor will it ever be. 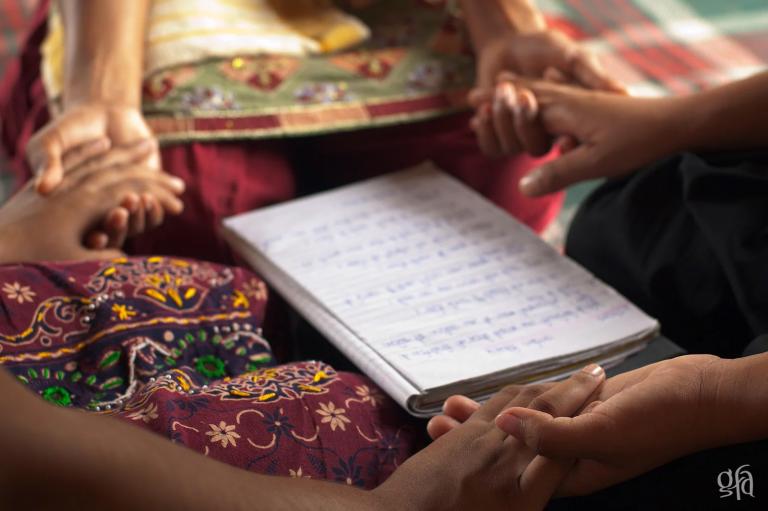 6. Humility is necessary because we will face opposition.

If resistance is pushback, then opposition is attack mode.

There are places around the world today where simply being a Christian means being exposed to potential physical abuse. Congregations watch as their churches and meeting places are destroyed. Individual believers are victims of beatings, rapes, torture and murder.

Living and working for the Lord in these areas of opposition requires a humility that means accepting the sacrifice of one’s own life as a possibility. But this faith, a faith that considers the existential consequences, is a faith that enables and endures even in lions’ dens and fiery furnaces.

Serving the Lord has always required a humility that willingly sacrifices self as our reasonable service for the One who humbled and sacrificed Himself to save us from the penalty of our sins to bring us into the marvelous riches of His grace.

Do you have the heart to serve Jesus Christ? Are you willing to stand for Him in the face of criticism, resistance and opposition? Perhaps you would consider learning more about us and learning how the Lord can use you through the work of Gospel for Asia. 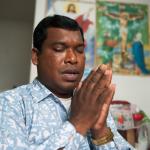 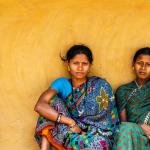 March 22, 2019 One Story Among Millions Suffering in the Slums
Recent Comments
0 | Leave a Comment
Browse Our Archives
Related posts from What Motivates Us.