WILLS POINT, TX – According to Dr. Seth Barkley, the CEO of Gavi, The Vaccine Alliance, “Malaria is still one of the biggest killers of children worldwide, taking the lives of over 200,000 children each year.” 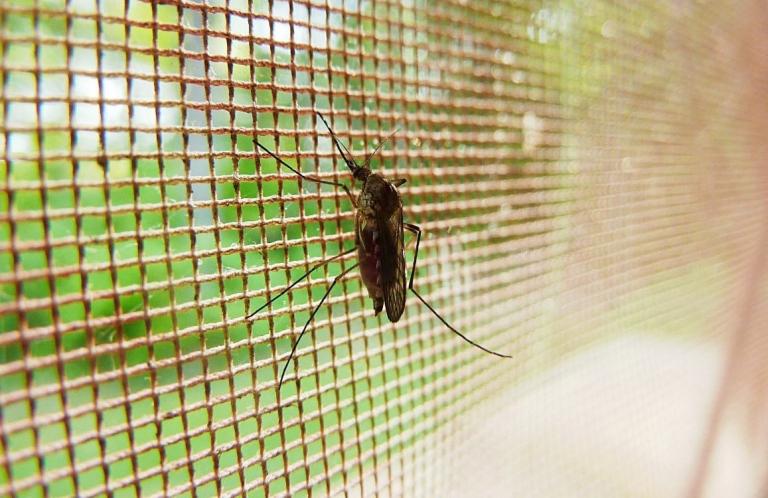 April 25 is World Malaria Day. Because the disease is still widespread in large regions of the globe, Gospel for Asia has shared 10 facts to remind us about this life-threatening disease:

1. The Institute of Health Metrics & Evaluation estimates that more than 720,000 people die of malaria each year. This is significantly higher than the World Health Organization’s (WHO) estimate of 438,000.

2. Malaria is still one of the leading causes of child mortality.

3. More than 70 percent of malaria fatalities are children under the age of 5.

4. Ten percent of all child fatalities in 2016 were caused by malaria.

5. Sub-Saharan Africa accounts for 90 percent of all malaria deaths.

6. Countries with the highest malaria death rates currently include:

7. A 2015 study published by Nature.com quantifying the most effective means of malaria prevention to date indicated that insecticide-treated mosquito nets provided the most widespread intervention.

a. The report cited treated mosquito nets to be the “largest contributor” to averting malaria at 68 percent of cases.

8. There is a dynamically growing number of children under 5 who sleep under treated mosquito nets in malaria-prone regions.

9. It is estimated that 66.6 percent of children in India sleep under the protection of treated mosquito nets.

10. The malaria virus is becoming increasingly more drug resistant. One doctor specializing in malaria prevention has described drug resistance as “one of the biggest threats we face.”

The BBC reported on April 23 that Dr. Kate O’Brien, director of Immunization and Vaccines at WHO, announced “a large-scale pilot program of what has been called the world’s first malaria vaccine to give partial protection to children has begun in Malawi.”

a. The vaccine is administered in a series of four injections over a period of 21 months.

b. The pilot phase of the trials should be complete by 2023.

The pilot project will end in 2023, but the trials will continue until the vaccine has been proven effective and approved for worldwide distribution.

In the meantime, mosquito nets remain the best prevention against the mosquito-borne disease.

Between 2016 and 2018, Gospel for Asia distributed more than 1 million mosquito nets to homes throughout Asia. An entire retinue of NGOs and FBOs are working in harmony to provide mosquito nets in countries across the 10/40 Window where the need is the greatest.

To learn more about malaria and the battle to prevent it, read Gospel for Asia’s special report “Fighting Malaria – A Chilling Disease.”

Other recent Missions Box reports on the scourge of malaria include:

Learn how you can help Gospel for Asia to provide mosquito nets – the most effective preventive measure against contracting malaria – to improve life for families across Asia. 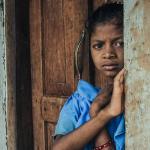 April 17, 2019
What Is One Child Worth? Ponders Gospel for Asia
Next Post 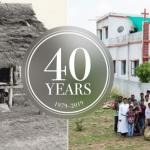