Where the Hell was Joseph?

The question bothers me every single year.

I know the question of where Joseph was isn’t nearly as important as the rest of the story that Friday, but as a Daddy, it drives me crazy…the not knowing.

So I sent that question to multiple friends this morning via text and here are the responses:

Maybe the question of where Joseph was isn’t as important as where I would have been on that day.  Would I have been “the Disciple that Jesus loved”?  Would I have been the one entrusted with the care of the mother of the Son of God?  Would I have been hiding?  One friend said, “…an annunciation sounds cool when you read about it, but it’s a real drag when you’re actually there.  One gets tired of cowering and averting one’s eyes.” 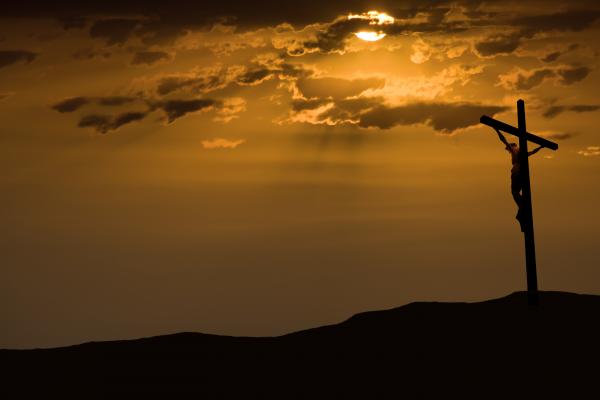 Maybe the question of “where would I have been?” isn’t even as important as another question: What do I do with the information I have now?

We weren’t there for the murder of Jesus Christ, but we are recipients of the very same Grace as those who were there, even those who participated in His crucifixion, received.

The fact is Jesus Christ did die on a Cross a couple thousand years ago.  He died for me.  The most important question to me is what now? 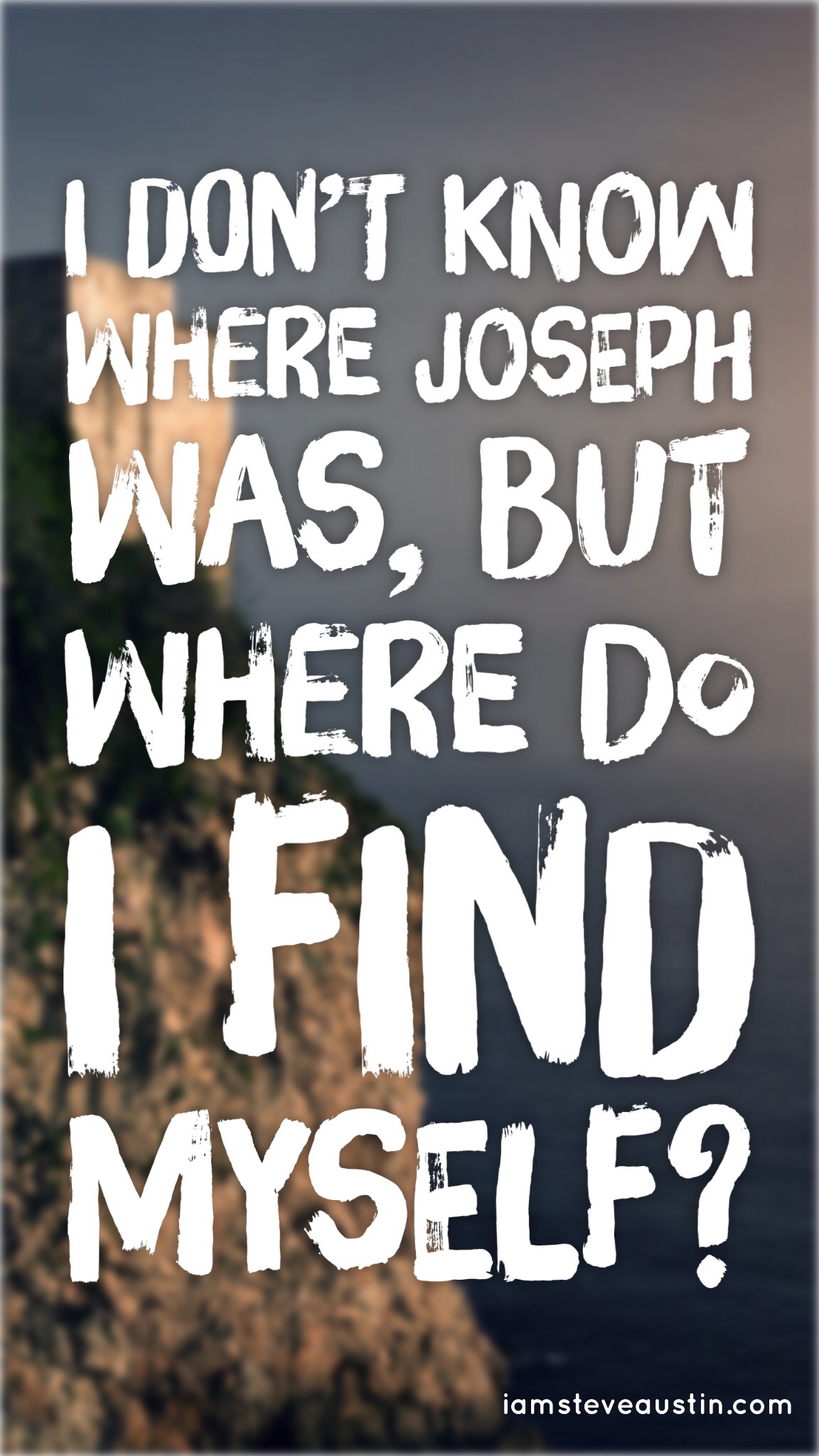 Now that I know His grace is willing to cover my messiness, what am I going to do about it?

I don’t know where Joseph was, but where do I find myself?

Hiding outside the walls?

Weeping at the Cross?

Running away from Golgotha?

I can’t imagine what His best friends must have been thinking that day.  I can’t comprehend what His Momma was experiencing that Friday.  I don’t know where Joseph was.

I doubt any of them would have called it a “good” day, but the joy that has come from it, the freedom that I now walk in, the Comforter that has come now to be with us–to be with me as I woke up that day in a hospital bed–the forgiveness we have all been granted because of the Hell that Jesus went through, the mercy we have received, the grace we are bathed in because of His suffering: it makes it one very Good Friday for me.

March 27, 2016 Easter Baskets or Butter Bowls?
Recent Comments
27 Comments | Leave a Comment
"I'm glad you agree. As far as my message/gospel, the best thing to do is ..."
graceismessy The Most Rebellious Thing a Christian ..."
"I'm in complete agreement, but I would love to know what your message/gospel is to ..."
Nimblewill The Most Rebellious Thing a Christian ..."
"Thanks Steve, so true."
Done with Religion No, Jesus is Not Headed to ..."
"Love. It all boils down to love."
graceismessy No, Jesus is Not Headed to ..."
Browse Our Archives
get the latest from
Progressive Christian
Sign up for our newsletter
POPULAR AT PATHEOS Progressive Christian
1

The Trump Brand Is Going Down...
Kermit Zarley Blog
Related posts from Grace is Messy