How Jesus Taught Me That Compassion Can Look Like Outrage

How Jesus Taught Me That Compassion Can Look Like Outrage July 29, 2016 Steve Austin

“Aslan a man!” said Mr Beaver sternly. Certainly not. I tell you he is King of the wood and the son of the great emperor-beyond-the-sea. Don’t you know who is the King of the Beasts? Aslan is a lion – the Lion, the great lion.”

“ooh!” said Susan, “I’d thought he was a man. Is he – quite safe? I shall feel rather nervous about meeting a lion.”

“That you will, dearie, and no mistake” said Mrs Beaver; “if there’s anyone who can appear before Aslan without their knees knocking, they’re either braver than most or else just silly.”

“Safe?” said Mr Beaver; “don’t you hear what Mrs Beaver tells you? Who said anything about safe? ‘Course he isn’t safe. But he’s good. He’s the King, I tell you.” 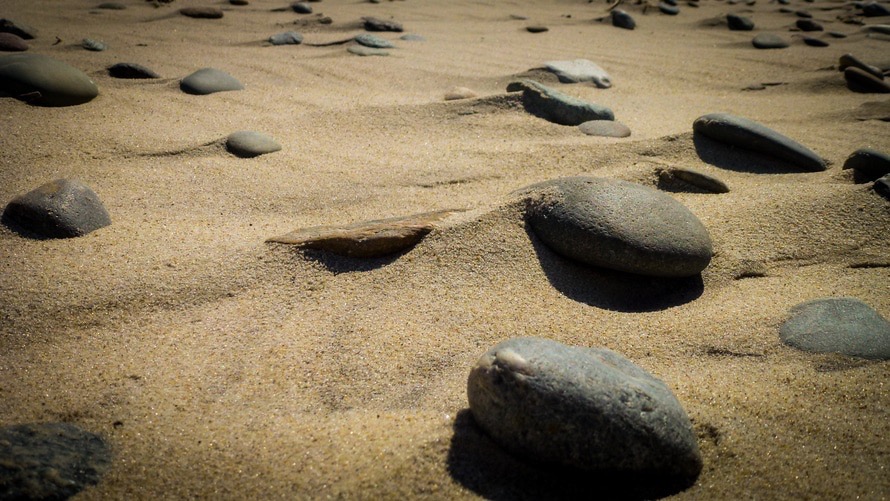 I always pictured the scene with the woman caught in adultery something like this:

Angry, judgmental religious leaders, surrounding a sinful woman, preparing to kill her with stones. And Jesus, the gentle man of peace, steps in, quietly kneels, and begins writing or drawing something in the dirt.

But these days, I have a different image of what that day would have looked like:

The man’s wife arrived home earlier than expected from the market. She heard noises, coming from the bedroom, and left the house silently. She went to the street and headed toward her mother’s house. Together, they fled toward the temple. On the way there, they passed a Pharisee and alerted him.

The woman was caught in the act and dragged from her home. Hair tousled, wrapped in a sheet, trying to cover herself. Her humiliation presented as anger. Thrown into the middle of the town square, where religious leaders had been called at sundown to judge her. To…kill her.

And someone, probably Peter’s crazy ass, got news of the story and ran to Jesus.

MESSIAH! Do something! Save this woman! Save her!

Then, Jesus, the wild man, did what he did best. He immediately reacted out of his great compassion. Jesus sprinted to town square, where a mob had gathered. The Pharisees were holding the same torches they would later use to arrest him in the Garden. The leaders of the Church shouted accusations and hurled insults at this woman, the scourge of the earth.

As she picked herself up from the dirt, raising to her knees, she flashed back to her childhood. To the day she turned twelve. No one remembered her birthday. No one cared. Her dad was long gone. There was no money.

Her mom had been killed two years before – stoned to death, trying to provide for her family. Doing the only thing she could, the oldest profession available to women. And it looked like the daughter would be following in her mother’s sad footsteps.

Shame crept up her neck and she heard the whispers of every man she’d ever passed on the street. As sweat dripped from her brow, a cloud of depression hung low.

But as she pushed aside her painful memories and broken dreams, she heard a different voice. Her skin tingled and her spirit settled as he called her by a name she’d never heard before. “Be still,” he whispered, his voice cutting through the insanity of the moment.

As Jesus the Wild Man turned toward the mob, lightning flashed in his eyes and a tear fell down his cheek. He screamed, “Get back!” Breathless, she watched as she was being protected…fought for…for the very first time in her life. “Get back, you cowards! Unless, of course, you have never sinned. In that case, go ahead and throw the fucking stones!”

The Messiah knelt and began writing their names in the sand. Not out of judgment. As a reminder. Names the woman was intimately familiar with. Names she had cried out in moments of false pleasure, earning just enough money to buy her next meal.

One by one, the stones began to drop and the crowd grew silent. As they walked away, Jesus held her in his arms. She exhaled decades of grief, shame, longing, fear, and guilt. She breathed in love as the Son of God placed a small white stone in her hand. For the first time in her life, she felt safe, and free.

And that is all she ever wanted. 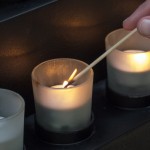 July 27, 2016
Guns and Mental Health: A Deadly Combination
Next Post 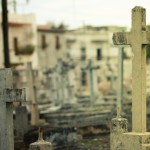 July 29, 2016 It Really Sucks to be a Christian Right Now
Recent Comments
0 | Leave a Comment
"I'm glad you agree. As far as my message/gospel, the best thing to do is ..."
graceismessy The Most Rebellious Thing a Christian ..."
"I'm in complete agreement, but I would love to know what your message/gospel is to ..."
Nimblewill The Most Rebellious Thing a Christian ..."
"Thanks Steve, so true."
Done with Religion No, Jesus is Not Headed to ..."
"Love. It all boils down to love."
graceismessy No, Jesus is Not Headed to ..."
Browse Our Archives
get the latest from
Progressive Christian
Sign up for our newsletter
POPULAR AT PATHEOS Progressive Christian
1