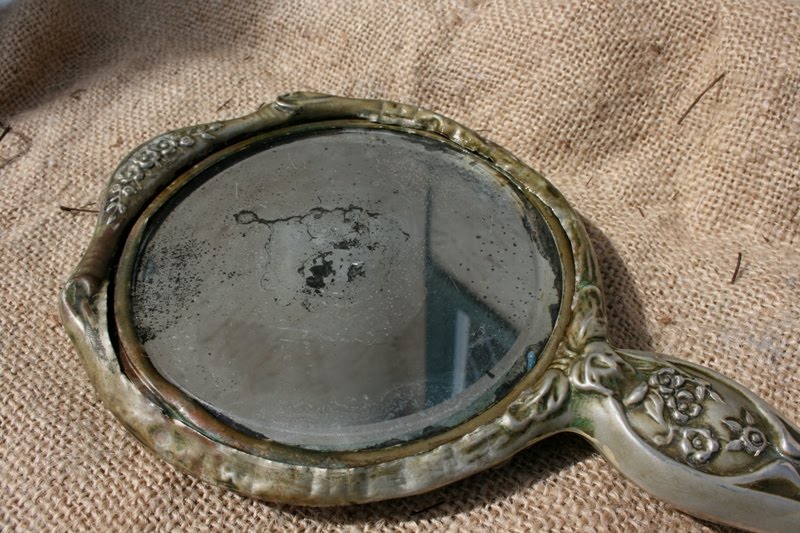 There is a scene in the movie Bride Wars where Kate Hudson’s character, while trying on a wedding dress, is told by the sales associate, “You don’t alter Vera (Wang) to fit you; you alter yourself to fit Vera.” It’s meant to be funny because it’s so ridiculous. Or is it? Lululemon founder Chip Wilson recently said in an interview that the problem behind (pun intended) their see-through, pilling pants is fat thighs and big butts. And with that we bury the old adage of ‘The customer is always right’ and have replaced it with ‘There’s something wrong with you and you need to fix it.’

The problem is you can’t fix what was never broken. Women come in all sizes. When we cave under the pressure of the bigoted belief that we must have one type of body, we cheat ourselves of the ability to recognize and celebrate our unique beauty.

Mike Jeffries, chairman and CEO of Abercrombie & Fitch found himself in some hot water when an old interview resurfaced. In 2006 Jeffries was quoted as saying, “In every school there are the cool and popular kids and then there are the not-so-cool kids. Candidly, we go after the cool kids. We go after the attractive all-American kid with a great attitude and a lot of friends. A lot of people don’t belong [in our clothes] and they can’t belong. Are we exclusionary? Absolutely. Those companies that are in trouble are trying to target everybody: young, old, fat, skinny. But then you become totally vanilla. You don’t alienate anybody, but you don’t excite anybody, either.”

Yes, too vanilla. I couldn’t agree more and perhaps that is the problem. Both Wilson and Jeffries are wealthy white males who have lost touch with the average person and what it means to be ‘all American’. That’s not to say that being white, rich and male is bad or that they are terrible people. No one is one-dimensional. My issue is specifically with their women-shaming attitude. There is not one standardized definition of a woman. So when you tell one group that they need to look like another group to even exist in your world, can you begin to see why women of all sizes might get a little pissed about that?

Every woman at one time or another has wrestled with unhealthy thoughts regarding her weight. When we allow companies to discriminate against a certain type of woman and then reward them for doing so by purchasing their product, we hurt women everywhere. When Jeffries says he only wants cool people dressing in A&F clothing and then you can’t find a size larger than a 10, what is that saying? Cool and thin are one and the same.

Once again women are commodities: something to be bought and sold or left on the shelf to rot if we don’t fit into a narrow-minded mold of beauty. We are told by popular makeover shows that we must dress for success. But the truth is, many of those who receive the makeover already work great jobs and are involved in happy relationships. Creating and following their own fashion rules didn’t hamper them in the least. What held them back was their low self-esteem. Where do you think that came from?

Searching for a definition of your self-worth within the fashion (and beauty) industry is like engaging with an abuser. Instead of holding up a mirror and reflecting a better us, it creates an entirely new image, devoid of reality. And it tells us if we don’t meet that image, we’re not beautiful. It makes us feel unworthy and yet we keep going back, believing every word. Let’s end the cycle of manipulation now. I’m not saying we should wear burlap sacks and throw away our blush, but it’s time for us to end our relationship with retailers that humiliate us for being who we are. I’m breaking up with any company that boasts exclusionary practices. Dear Wilson and Jeffries, just so we’re clear, it’s not me, it’s you.

November 26, 2013 GrowBaba Spotlight: Boys Don't Have To Be Boys
Recent Comments
0 | Leave a Comment
Browse Our Archives
get the latest from
Muslim
Sign up for our newsletter
POPULAR AT PATHEOS Muslim
1

Muslim
Six Ways to Get Kids on Board With...
Grow Mama Grow 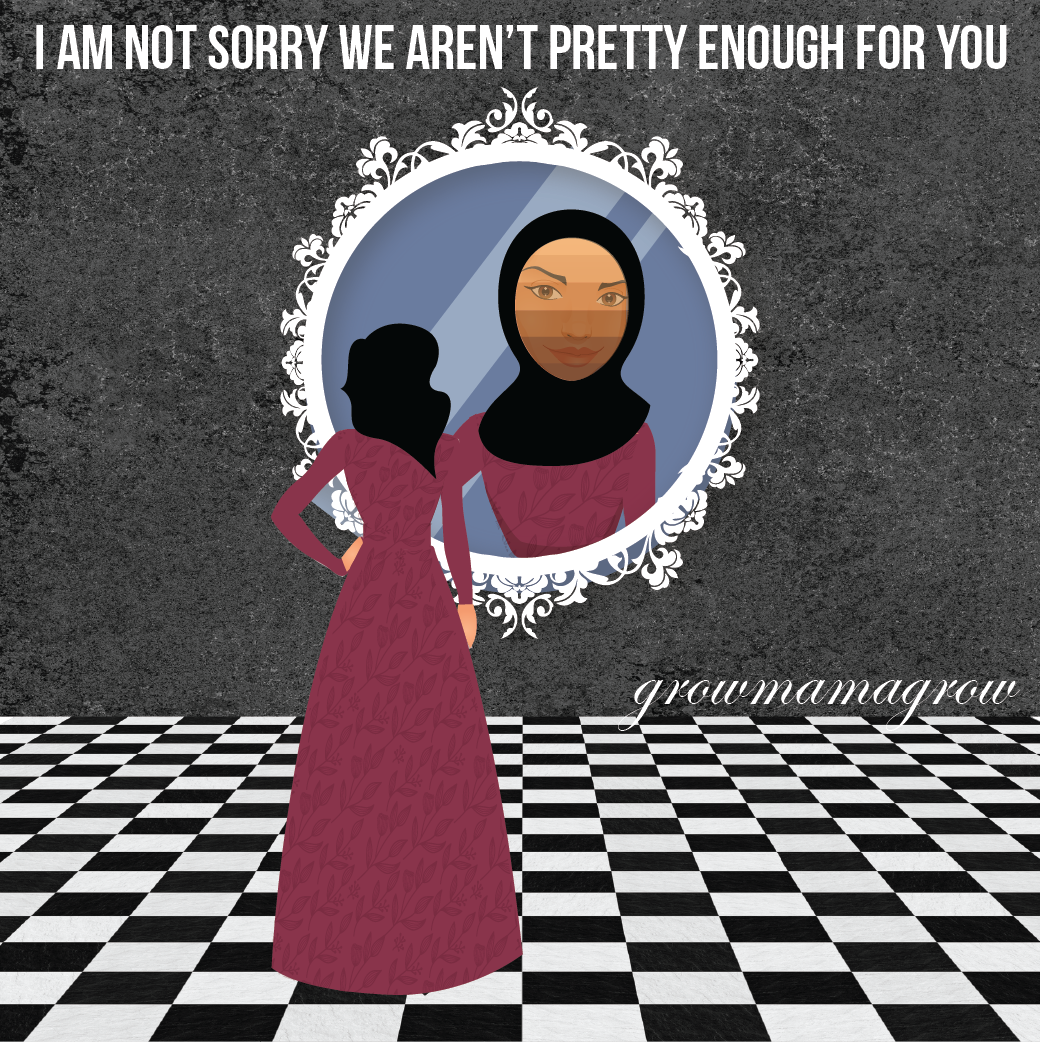