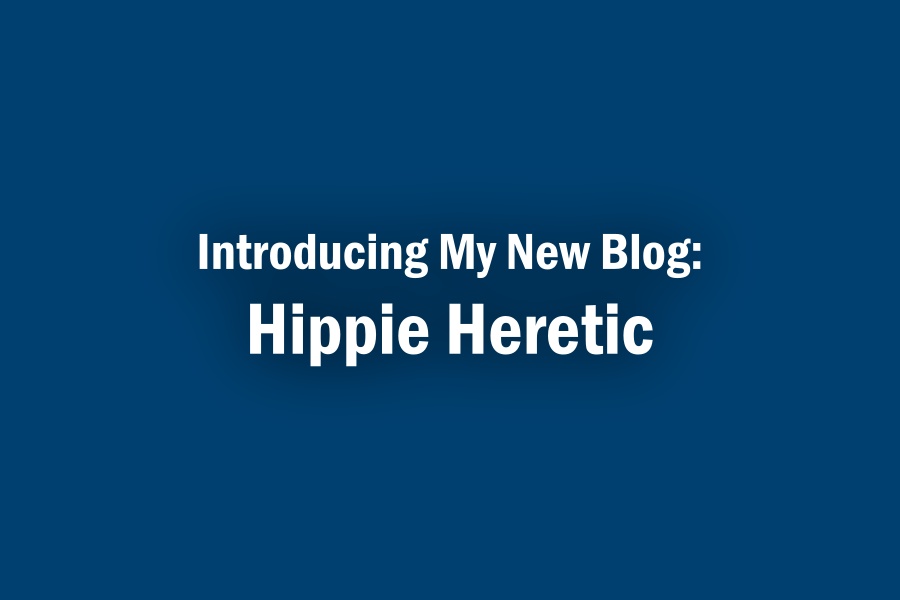 Why choose the name Hippie Heretic? 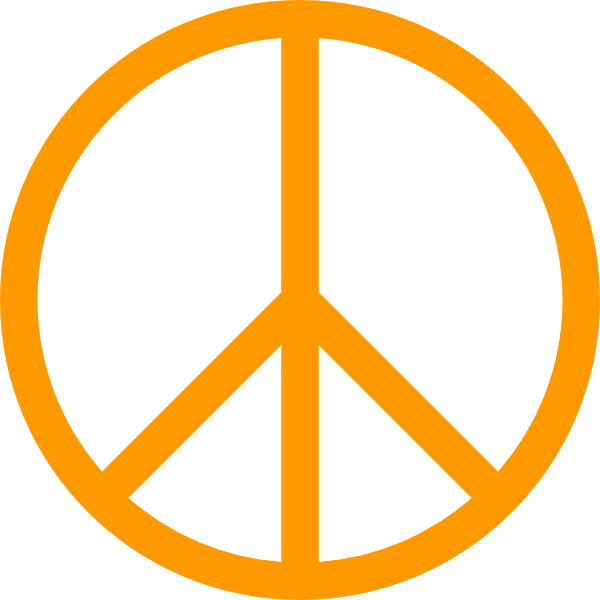 In a sense, others chose the name for me. When you preach the peace and love of a non-violent God—a God who is perfectly revealed in Jesus—you end up rustling the feathers of certain conservative types.

Hippie and heretic are two of their favorite names to throw my way. So why not just embrace that? After all, Christian, Anabaptist, Methodist, and a host of other such identifiers were originally intended to be pejorative as well.

I was also inspired in part by the comic below. I haven’t yet been able to determine who created this chart. (Please point me their way if you know.) But coming out of a fundamentalist background myself, I can attest to its general accuracy—just barely exaggerated for comedic effect. And since the Anabaptist tradition is the one I’ve come to most identify with, I’m happy to stand in solidarity with them here. 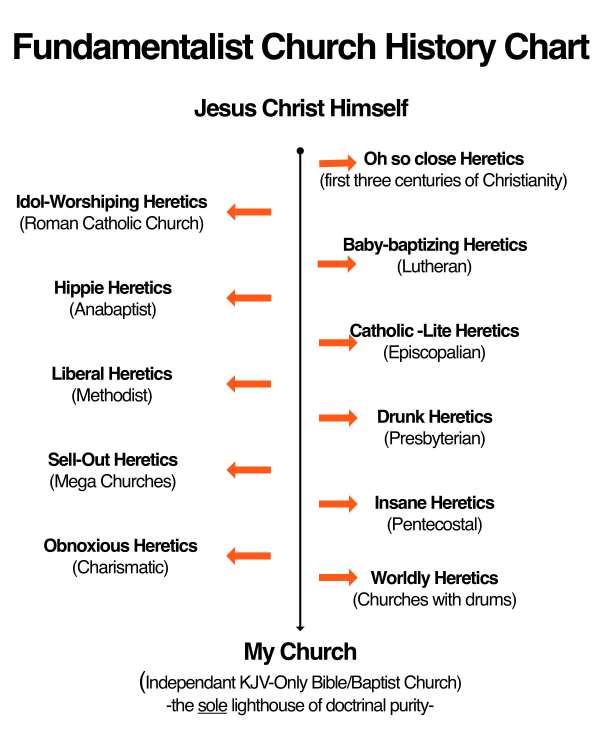 Am I really a hippie?

That depends on how you define a hippie. According to some people, the hippie movement is all about abusing sex, drugs, and rock and roll. If that’s what you have in mind, then no, I’m not that kind of hippie.

However, there’s a lot more to the hippie movement than this negative caricature. Hippies are nonconformists at heart. They don’t cater to the artificial standards of society. Hippies are well-known for love (and not just the erotic kind). They’ve tended to be very altruistic and giving. This stems, perhaps, from their lack of regard for personal property. They freely share their belongings with those in need, and they often live in communes to better allocate their resources. They emphasize a natural and holistic lifestyle. And most importantly, hippies have always stood for non-violent peacemaking—frequently enduring persecution for their stand in a world gone mad with war.

For all of these reasons, I’m happy to be called a hippie.

I also love what Bruxy Cavey has to say in his introduction to Romans for the Jesus-Centered Bible):

The ’60s were a crazy time—the setting for tremendous political and societal upheaval. People questioned the old institutions and experimented with radical new ideas. The nation was at war, and people were divided over it. Many felt it was right to use violence to promote peace and freedom. But a subversive countercultural movement strongly believed that peace and freedom were not just goals to be pursued, but a way of life to be lived. They refused to see war as the answer, and instead created communities of peace, love, and togetherness. They rebelled against the capitalist ideals of the day—rejecting the materialism that had ensnared so many—and chose a life of radical simplicity, sharing everything they owned with each other as needed.

They lived communally, and they created a countercultural movement that thumbed its nose at society’s most cherished foundations, including those that represented religion. Members of this movement considered themselves very spiritual, but they refused to follow the rules of organized religion—in their view, established religious authorities had promoted ideas that had failed to help humanity. They believed that “love is all you need,” so they lived and taught the ideals of “free love”—something they called “grace.” They believed it, because a man had taught it to them. His name was Jesus of Nazareth, who had died and risen again just three decades earlier.

Perhaps you thought I was talking about the 1960s? No, I’m describing the original ’60s—the A.D. 60s—and the movement I’m dissecting was known as “The Way,” later to be called Christianity.

Additionally, some folks say my long hair and my even-longer beard make me look like a hippie. I don’t mind that either.

Am I really a heretic?

Once again, that will depend on how you define a heretic. But I’ll save that for the next post: “What Defines a Heretic? Am I One?”

August 26, 2021
It Isn't Scapegoating if You're Guilty
Next Post 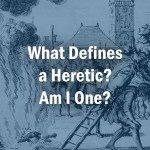 December 1, 2015 What Defines a Heretic? Am I One?
Recent Comments
8 Comments | Leave a Comment
"Hi Chuck ... I know I'm late to the party, but what you have written ..."
Dan Martin Yes, Metaxas, Racism Is Still Wrong ..."
"Hey Chuck, new reader, but just wanted to add my belated 'attaboy' to this post. ..."
Dan Martin It Isn’t Scapegoating if You’re Guilty
"Too late. 50 years of killing the unborn is over."
Bob Shiloh It Isn’t Scapegoating if You’re Guilty
"I do like the idea of ancient councils and creeds being like a home we ..."
KraigDeKompressorKruncha Why I Value Christian “Orthodoxy”
Browse Our Archives
Related posts from Hippie Heretic