If Christianity Is True, Everyone Is Saved 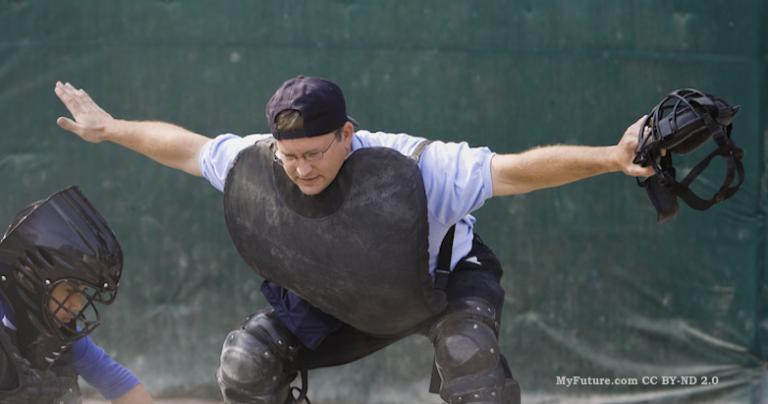 All the documentary evidence from the entire history of Christianity—from its earliest writings in the 50s of the first century until today—shows us a religion in a state of argument.

Twenty-seven Christian writings were chosen as sacred scripture, and several times that were rejected. A choreographed liturgy was proffered as proper worship. Beliefs about the Trinity and doctrines concerning the divinity of Jesus and his role as savior were defined and resolved into creeds.

Church councils of the early centuries sought to ‘settle’ these matters for all time, but the issues were never really settled, and dissent persisted, and persists, on these very issues.

Consider soteriology, the theory of salvation.

There was a debate in early Christianity about who all Jesus saves from an eternity in hell.

One opinion said only those who believe in Jesus will be saved and go to an eternal heaven and all the rest will go to an eternal hell. This opinion won out as the correct doctrine.  Jesus  saves only those who believe in him. In other words, only the few, not everyone, will be saved. ‘Few’ because Christians have always been a minority in world population.

(Note: If any religion says salvation or entry into heaven is based on a criterion of belief—of the need to assent to a requisite belief—then that religion will always be a minority religion and salvation will only be for the few because most people live unexposed, or under-exposed, to the requisite belief.  Suppose we say Americans’ salvation depends on knowing all about the Hindu God Ganesh: not many Americans would be going to heaven.)

Ancient Latin phrases massa damnata  (the masses will be damned)  and extra ecclesiam nulla salus (outside the church there is no salvation) were composed to express the orthodox position that only the few will be saved.

But another ancient opinion, the opinion that lost the day and was branded heretical, said Jesus saves everyone, even those unexposed to his story, which is most of humanity.

Though this soteriological argument between the ‘few are saved’ camp and the ‘all are saved’ camp was ‘settled’ by the orthodox in antiquity, the argument actually persisted intermittently through 2000 years of Christianity, even to the point of creating a separate denomination of Christians called ‘Universalists,’ meaning salvation extends to all people, universally.

Let’s see if any of the ‘all are saved’ arguments are persuasive.

The ‘all are saved’ camp says that, if salvation extends only to the relatively few who know about Jesus and believe in Jesus then …

How many of these, irreverent, desecrative, heretical, insolent, infidelic, insane arguments are persuasive to you?

If you are Christian and say ‘All of them seem persuasive,’  first, you are not an orthodox Christian anymore, and second, you will some day enter your Christian heaven to find that it is peopled mostly by non-Christians who never went into a church, never received a sacrament, and perhaps never even uttered the name ‘Jesus’ or knew of his ministrations.

Most of the saved heavenly hosts will have first heard of Jesus shortly after their deaths, led by cherubic choirs singing massa salvus! and winging up through a dark and tubular portal of death to the giddy and radiant white light at the borderline of paradise. 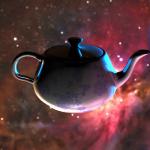 February 17, 2018 Will God Do Nothing Unless Begged?
Recent Comments
0 | Leave a Comment
Browse Our Archives
get the latest from
Humanist Plus
Sign up for our newsletter
POPULAR AT PATHEOS Nonreligious
1

Hobby Lobby Staying Open After Vision...
Dispatches From the Culture Wars
Related posts from Humanist Plus 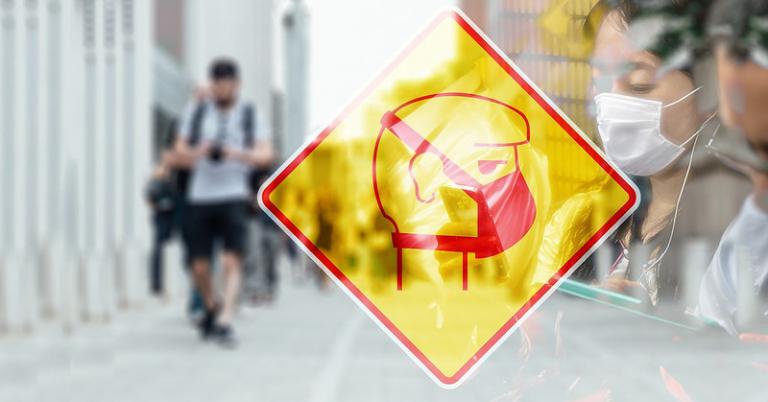 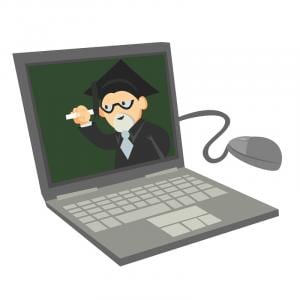 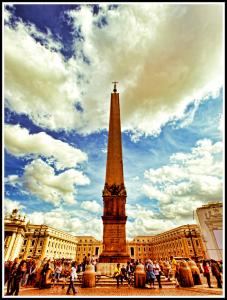 Nonreligious
Does The Future Demand A Sacrifice ?
Humanist Plus
TRENDING AT PATHEOS Nonreligious