You Are Your Own Masterpiece: Using Your Creativity to Manifest Your Best Self

Patheos Explore the world's faith through different perspectives on religion and spirituality! Patheos has the views of the prevalent religions and spiritualities of the world.
Every human being is a creative genius. Most people may doubt that statement, but I truly believe it. I believe it because of one special attribute of the human being – the human brain. The human brain is a creation machine, constantly producing thoughts, ideas, perceptions, solutions, and beliefs. If you look around you, you will see the product of this amazing organ: roads, buildings, vehicles, clothing, paintings, sculptures, factories, schools . . . the list could go on and on. It’s hard to find any space on the entire earth that hasn’t been touched in some way by the human brain.

But it is also true that most of us never live up to this potential. We start to believe that we are not one of the talented few who are destined for greatness, and we settle into conventional lives instead. If you feel in any way dissatisfied with your life, you probably are not using the full creative capacity of your brain.

First, it is helpful to know how creativity works in the brain. Creativity is not a matter of simply receiving random inspiration from the heavens, even if it may at times feel that way. Rather, creativity is the ability to look at what you already know in new ways and to combine information in innovative ways. For this reason, it has been said that there is no true originality; everything is built from what we have previously experienced.

Also, to be truly creative, you must unlock the abilities of both sides of your brain. Roughly speaking, the left side of your brain is in charge of logical functions, while the right side of your brain handles intuitive abilities. In modern educational systems, people’s left brain abilities tend to be emphasized and developed – math, science, logic, language, and so on. To increase your creative capacity, you need to allow the right brain features to come forward because that part of the brain is able to assemble new patterns and deal with open-ended questions.

However, you can only manifest your full creative ability when you integrate the two sides of your brain so that they work in concert with each other. Then, greater synergy between information and ideas can occur.

Get Back to Zero

So how can you balance and integrate your two brain hemispheres? First, you need to get the left brain out of the way. The left brain holds a lot of heavy-handed information in the form of preconceptions and notions about right and wrong. That kind of information often blocks creativity because it always returns to what was expected in the past, rather than allowing for something new to take shape in the present.

For example, imagine that mathematicians have been working on a math problem for years. A group of professors have tried all the usual calculations and have always failed to solve it. Then, a young math student comes along and solves it using an entirely different approach. What is the difference between the professors and the student? The student was not locked into the same thinking as the professors, even though they might have known more about math in general. She was able to use the right brain to see new patterns and approaches to the problem.

Once you soften or remove the influence of your preconceptions, you open the way for the different parts of your brain to work together. While the left brain is analyzing the various features of a problem, the right brain may suddenly come up with a new solution. If the left side argues why that solution doesn’t work, the right side can offer an alteration. If the two sides of your brain are communicating effectively, the brain will eventually hit upon a solution that is both creative and realistic.

So how does one get back to zero point? How can we empty ourselves of preconceptions that block us from seeing the world in new ways? It’s really just a matter of quieting down the chatter in our brain. Meditation is an excellent way to do this, but anything that takes you away from habitual thoughts will help. Many creative people report that they take walks or shift their focus somewhere else to allow inspiration to come. You may have experienced, for example, that your best ideas come when you are in the shower or when you are just falling asleep. This is because you have relaxed enough to let the right brain be heard.

Paint the Picture of Your Life

This advice does not just apply to artistic creative projects, but to your whole life as well. I encourage you to think of yourself as an artist creating your life. Every choice you make is like a brush stroke creating the grand painting that is your life. But does it really look the way you want it to look? If not, remember that you are the artist. If you don’t like anything in your picture, don’t let preconceptions about life stop you from recreating it.

“I don’t like my job, but this is just how it has to be.” “I would love to travel the world, but I will never have enough money.” Thoughts like these are just the left brain telling you that the conditions of the past will always be the conditions of the future and that going with the status quo is the safe bet. Nothing could be more untrue. The reality is that everything will change, one way or another. If a voice inside is calling you to something higher and better, I urge you to listen and to put your full creative powers to work. 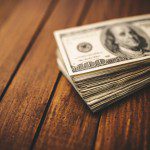 April 15, 2016
Money Is Energy: Unblocking the Flow of Your Abundance
Next Post 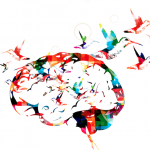 May 16, 2016 Informational Spring Cleaning: Cleaning Out the Closets of Your Mind
Recent Comments
0 | Leave a Comment
"Sometimes we have to "reinvent" ourselves. I took a way too long hiatus from my ..."
Judgeforyourself37 How to Start Again, Even After ..."
"I am so grateful for Finding True Self workshop! I took it 4 years ago ..."
Panida Klintong “Finding True Self”: A Poem Dedicated ..."
"thank you for the wisdom"
BaMa Kim 10 Reasons to Be Grateful Right ..."
"What a wonderful poem! Thank you so much!"
Diep Ngoc Mai 6 Pieces of Advice on Developing ..."
Browse Our Archives
Follow Us!

I Stood Up to My Stepson's...
Race & Grace
Related posts from Living Tao with Ilchi Lee 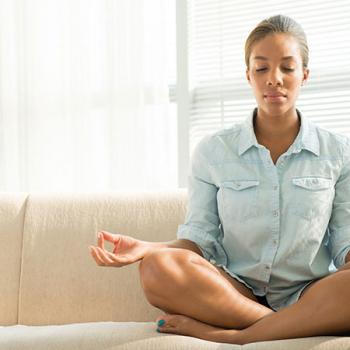 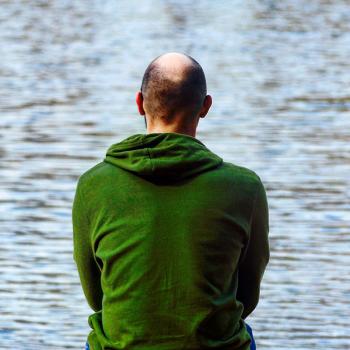 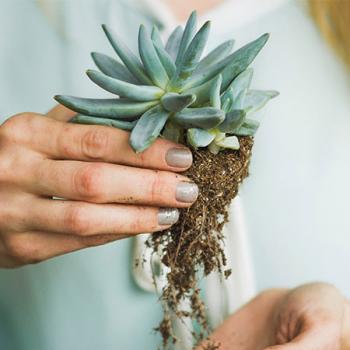