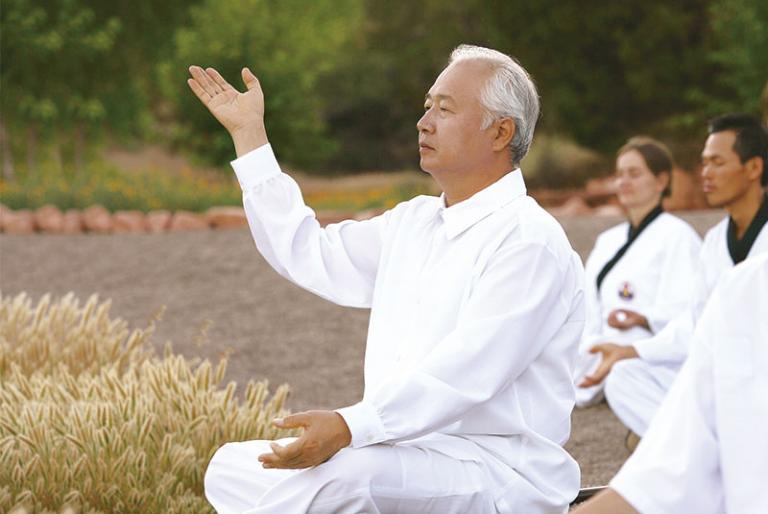 Life is a journey with many milestones. As we grow and mature, there are many experiences, both negative and positive, that we think of as transformative: graduating from school, getting married, becoming a parent, losing a loved one, and so on. When we look back on these events, it is like we have become slightly different people at those times; we have reached a new stage in our development, and we can never go back to seeing the world in the same way again. This all part of the natural, cyclical order of things. Just as a seed becomes a tree, we transform step-by-step into the people we are meant to become. 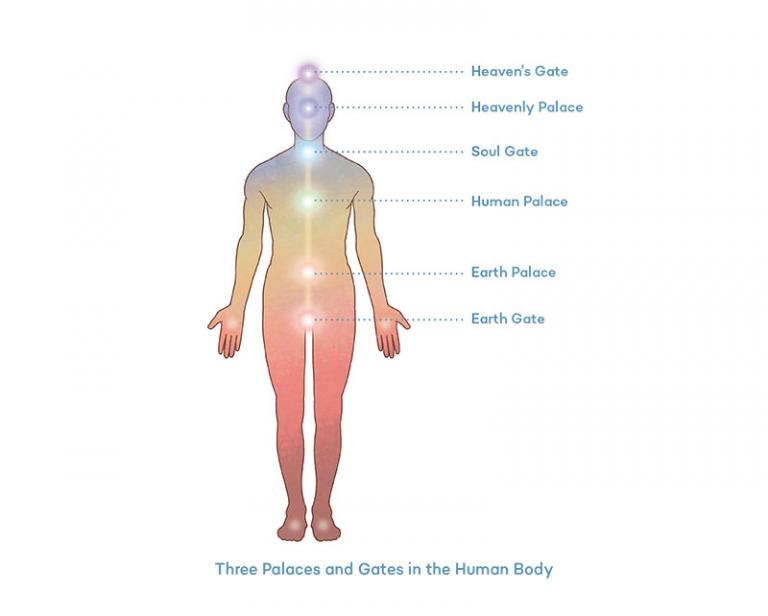 In the West, most people’s conception of energy centers is based on the Indian Vedic model. However, for thousands of years, many cultural traditions have had similar notions, including Sundo. Similar to the Vedic chakra system, there are six energy centers in the Sundo system that relate to various aspects of the human being. For example, the first (or root) chakra is seen as the source of basic life energy, while the fourth (or heart) chakra is associated with love and compassion. In the Sundo tradition, these energy centers are conceived of as passageways, called “palaces” and “gates,” that individuals must pass through on their road to spiritual completion.

The Earth Gate and Earth Palace (First and Second Chakras)

Although we often make the mistake of separating the physical from the spiritual, this is a very important step in an individual’s spiritual maturation process since we enter the physical body for the sake of growing the soul. If the physical body is unsound from birth, then spiritual progress will be more difficult. It is also for this reason that we must continue to care for and strengthen the physical body; it is our vehicle of completion and the foundation of our earthly existence.

The Human Palace and the Soul Gate (Fourth and Fifth Chakras)

Having a good body and an earthly life full of material things is not enough, though. There is a very important journey beyond that, if we hope to lead meaningful lives. Your birth will determine all sorts of earth-bound identities for you—your gender, class, talents, IQ, and so on. But there is a greater identity that awaits awakening: the True Self, or the soul. In Sundo, the True Self is contained within the Human Palace, or the heart chakra. When we learn to love unconditionally, no longer controlled by the selfish emotions of the body, we have unleashed our True Self and have begun to follow the demands of the soul, not just the demands of the body.

The Heavenly Palace and Heaven’s Gate (Sixth and Seventh Chakras)

When the soul passes through the Soul Gate, it enters the Heavenly Palace (sixth chakra), which is centered in the brain, in particular in the pineal gland. At this point, “Shin In Hap Il,” or divine-human unity, has been achieved. The bright, awakened soul energy of the heart meets the divine energy and consciousness of the brain. When this combined energy passes through Heaven’s Gate (seventh chakra) at the top of the head, full spiritual completion is achieved (also known as “enlightenment”). In Sundo, this is called “Chunhwa,” which means “becoming heaven.”

The Joy of Being Your True Self

Following Sundo’s ancient path to completion is simply a matter of becoming who you are meant to become. This is the brightest, most vibrant and loving version of you that you can imagine. And, your potential self is already there because it is your true nature, your True Self. The Sundo system for soul completion tells us that spiritual completion is already built right into our energy system, just as your physical traits are built into your DNA. It’s just a matter of allowing your own full blossoming.

For guidance down this ancient path, look to my book, Connect: How to Find Clarity and Expand Your Consciousness with Pineal Gland Meditation. It contains a more detailed explanation of the Sundo system, as well as specific mind-body exercises you can use to develop your energy centers to completion. 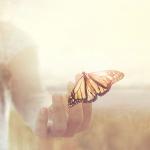 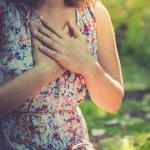 September 3, 2019 The Longing for Deep Connection with Ourselves and Beyond
Recent Comments
0 | Leave a Comment
Browse Our Archives
get the latest from
Living Tao with Ilchi Lee
Sign up for our newsletter
POPULAR AT PATHEOS New Visions
1

3 Daily Prayers for the Spiritual...
Wake Up Call
Related posts from Living Tao with Ilchi Lee 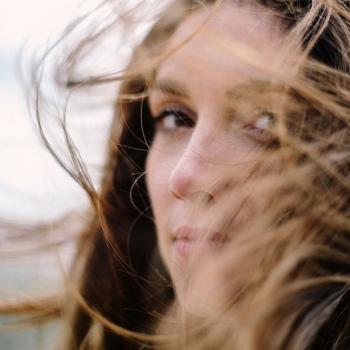 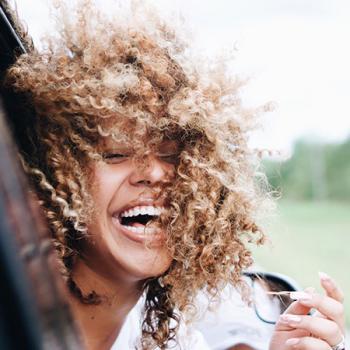 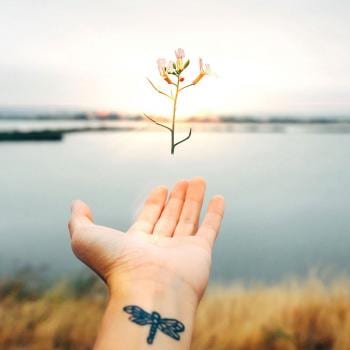 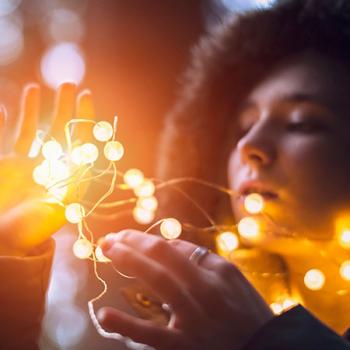