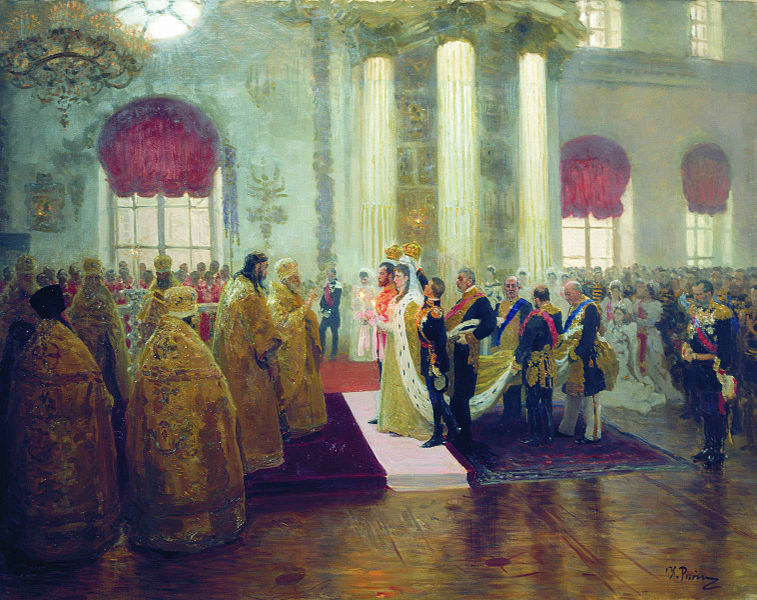 Since I seem to have a predilection for controversial topics, and for no particular reason other than this is a frequently recurring topic (see just yesterday) and I want to have a place to point people to when they ask me about it, here are some confused thoughts about whether the Latin Rite of the Catholic Church should allow married priests as a matter of course. (EDIT: my Patheos co-blogger Fr Dwight Longenecker, who’s a married priest, and awesome, has done me the pleasure to write up some thoughts of his own.)

Hey, I warned you that these would be confused thoughts. 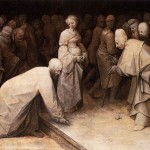 April 27, 2014
On Divine Mercy Sunday, Some Thoughts On Communion And Divorced-Remarried
Next Post

April 28, 2014 Good Video On Homosexuality And The Church
Recent Comments
36 Comments | Leave a Comment
"https://en.wikipedia.org/wi..."
pgtipsster The Best Defense Is A Good ..."
"The point that leapt out at me from this post is the complaint that atheists ..."
Bob Seidensticker The Amazing Incuriosity Of The New ..."
"I'm glad to see the atheist reaction against New Atheism becoming more widespread. Although it's ..."
Steven Bollinger David Hume Against The New Atheism
"Which may indicate you don't actually know the Gospel. Tell me: if you died and ..."
Andy Inoculated
Browse Our Archives
get the latest from
Catholic
Sign up for our newsletter
POPULAR AT PATHEOS Catholic
1