Signs, Symbols, and Things that Hurt Us

Is it just me… or do arguments for keeping the Confederate flag on display sound a lot like the arguments that pro-gun advocates use for zero-restriction laws? 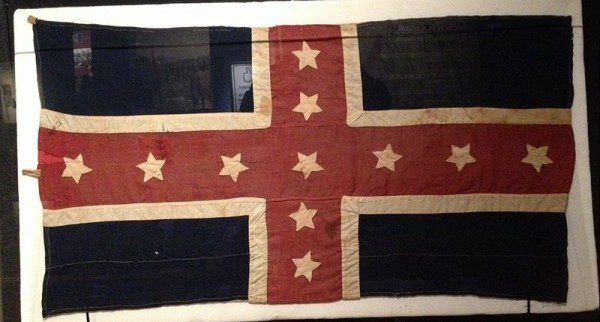 But any way, no, it’s not just me. The conversations sound chillingly, unbelievably alike.

The flag isn’t hurting anybody. It’s a SYMBOL. A sign of freedom/heritage/independence from big government…etc etc etc. It’s part of history. It’s who we are.

Guns don’t kill people. PEOPLE kill people. The weapon itself isn’t hurting anybody. It’s a SYMBOL. A sign  of freedom/heritage/independence from big government…etc etc etc. It’s part of history. It’s who we are.

Thankfully, the South Carolina government has finally moved to take the dang thing down from their state house. But they sure were slow about it. And it sure took some doing.

But this flag is part of HISTORY. It’s tradition. It reminds us of where we’ve been as a nation, and the values we were founded on.

Guns don’t kill people. They’re part of HISTORY. . It’s tradition. It reminds us of where we’ve been as a nation, and the values we were founded on.

This isn’t the flag’s fault. It’s a human fault.

This isn’t a gun problem. It’s a heart problem.

But here are some things that are true. First, as S.C. Rep Doug Brannon says— The confederate flag is “not just a symbol of hate. It is a symbol of pride in one’s hatred.”

And as I say… yes, people kill people. But people with guns can kill so very many people, and quickly. And I don’t care what else you say about guns as symbols, heritage, freedom and history… Guns, ultimately, foremost and always, are made to kill people. And that’s what they do.

The bottom line is this: what a thing represents cannot be separated from the thing itself; any more than hate can be separated from the heart it inhabits. A flag is not dangerous… But if the message it embodies is a dangerous one, then it is not about freedom any more. It is only about the thing it carries. And a gun, I guess TECHNICALLY, sitting there by itself, is not dangerous. But if you cannot control the path a gun will take—which, without regulation, you can’t—then that ‘thing,’ inanimate though it might be, is bent on destruction, from the moment of its creation.

And in the same breath, some people, in their heart of hearts, may truly believe that the “freedom” symbolized by gun ownership is a gift, even a basic human right. But again (and again), we bear witness to this truth: whatever positive historical or social meaning it might bear (if any) is far, far outweighed by the death and suffering wrought by its actual, literal form.

It is certainly not a history we want to celebrate. Though it is a history we seem doomed to repeat. Again. And again.

It’s my RIGHT to wave that flag. It’s freedom of religion, and expression. A flag never hurt anybody—it’s just fabric.

It’s my RIGHT to carry that gun. It’s my freedom. It’s my religion. It’s just metal.

You cannot separate a thing from the message it carries.

More on the history of the Confederate Flag.

And, other Patheos writers on the Charleston AME Church tragedy: 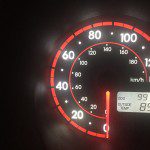 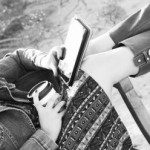