This One Is Different, and It’s Also Just the Same: On the Death of Jordan Edwards

This One Is Different, and It’s Also Just the Same: On the Death of Jordan Edwards May 2, 2017 Erin Wathen

Last night, Jordan Edwards–a 15 year old football player and outstanding student–was shot and killed by a police officer in Balch Srings, Texas. Even as the story continues to unfold, a few things are clear. In some ways, this one is different. 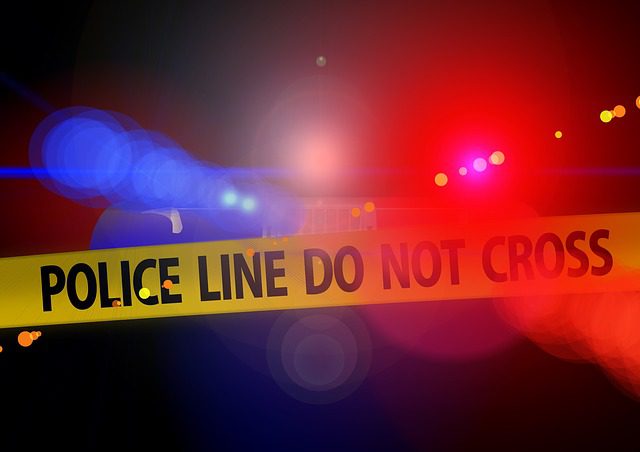 Here are a few initial ways in which the story of Jordan Edward’s death already appears to differ from other stories of police shootings.

These are hopeful signs that there might be some consequences for the officer in question this time; that the criminal justice system might (in some corners) be starting to take an inward look, and dismantle some of its own problematic culture; and that the nature of public discourse is shifting towards a more nuanced look at police violence, where it exists.

Even so, there are still some critical ways in which this story bears echoes of the many, many others of its kind. For instance:

And when we say “all the others…” Police killed 308 black Americans in 2016. And 105 so far in 2017. In about 97% of cases, the officer involved is not charged with a crime. Granted, there are some cases in which the officer can legitimately prove having had reason to shoot, and having followed protocol.

Maybe the life and death of Jordan Edwards, and those left to grieve him, will be another story. Maybe this one is different. Maybe it’s the beginning of a new conversation; or at least the slow, gradual shifting of the old one. Either way, maybe we can lean towards hope. Because, on this very same day, former officer Michael Slager pled guilty to federal charges in the 2015 killing of Walter Scott. In that instance, as well, there was video footage to dispute some of the officer’s claims… and those images changed everything.

I will not minimize the heartbreak and the gross injustice of either of these incidents–or of the countless others where such truth may never be uncovered. But I will lean towards hope that this story of Jordan Edwards is a sign of a story that’s changing– an arc that bends towards justice, that shines a light on our broken ways, and that embraces the full humanity of every innocent life ended by violence. “Great parents” or not. 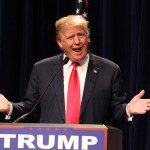 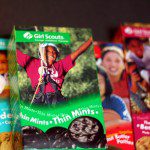