Not One More: Eleven Shootings in Three Weeks, With A Long List of Accomplices

Three weeks into the 2018 school year, there have been eleven school shootings in the U.S.

Nobody is shocked by this. None of us bloggers or preachers have anything new to say. And, predictably, our elected officials have nothing to offer but politically-cautious platitudes.

You may or may not have even seen these recent shootings on the news, because most of these horrors barely register these days. Depending on where you live, you might have seen coverage of one more shooting yesterday in Marshall County, a rural part of Western Kentucky. Two are dead and more than a dozen injured. This “just another shooting” happened about 30 miles from Paducah, Kentucky… a community that suffered a similar incident, almost exactly 20 years ago.

You know what else Sarah has done since that day? She went to law school. She worked on the Hill for a few years. Then she moved home. And ran for office. Won. And now, as an elected official, she is working her ass off, on the daily, for her constituents. (Check out her excellent podcast, Pantsuit Politics.) Among other things, she is an outspoken proponent of common sense gun law.

I only wish all of our elected officials were so brave. Maybe if they had her memories, they would be. But they don’t, and they’re not… Which is probably why Kentucky’s Governor (who is already under fire for misappropriating teacher pensions and basically de-funding all of public education in general) came out yesterday with this profound and super-statesmanlike response: “Everyone should just love on each other.”

For one thing, this sounds (as my friend Danny notes) “like the misguided youth pastor of the local fundamentalist church.” And not at all like a political leader who, with just the smallest semblance of a spine, could do something to end this madness. 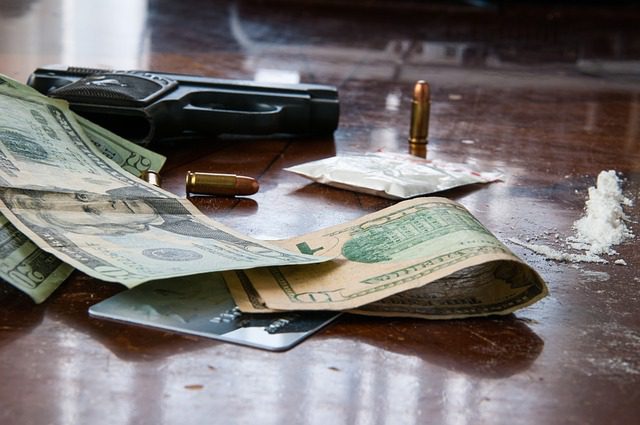 “Just love each other,” “let’s all show kindness,” “thoughts and prayers,” “deepest sympathies…” It’s all the same. Sound bites meant to show some measure of humanity, but that are ultimately bullshit if you aren’t going to back them up with action. And that’s what we hear again and again from our political leaders–on both sides of the aisle–who cower in the shadow of NRA money. They extend some empty compassion to the victims and families; but in the grand scheme of things, they still leave our children and teachers out there like sitting ducks…targets for the next headline.

And then they say it again… “Now’s not the time to talk about this! Don’t make this political!”

But this is so very political. Any politician who says its NOT political is committing legislative malpractice. Any elected officials who aren’t working for some common sense gun law right now are complicit in this shooting. And the next, and the next. Those who take NRA money for their campaigns are willing accomplices, and if we reelect them, then so are we.

As a pastor, I believe in the power of prayer. But prayer without action amounts to a sin of silence. And political platitudes? That’s just plain old sin.

Here are the top offenders. Call them up, and call them out. 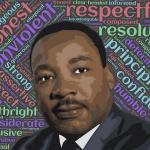 January 15, 2018
White, Polite, and Part of the Problem: How to Honor MLK Day
Next Post 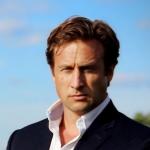 January 26, 2018 Career Obsessed Banshees with Snake-Filled Heads: Why Courtland Sykes Is No Joke
Recent Comments
0 | Leave a Comment
Browse Our Archives
Follow Us!