Singing In the Dark: 7 Christmas Songs You Never Saw Coming

What I know from years of blogging (and pastoring) is that people have some FEELINGS about their holiday tunes. We are all attached to our tunes, and that is okay. In fact, the reason I have SO much to say about this topic every year is precisely because good Christmas music can be so meaningful and transformative (for all of us triggered folks). That makes the cringe-worthy, the corny, and the cosmically bad all the more unbearable. I recognize that ‘good’ and ‘bad’ is highly subjective, you can have your naughty list and I’ll have mine, etc. But I’m never NOT going to groan when Josh Groban comes on to croon O Holy Night again.

This year, I’ve been thinking less about what I love/hate about holiday playlists, and more about the mystery of what does and doesn’t end up on said list. What gets played on the radio stations and in the malls, what has become popular and what has been obscured by time and the clutter of the airwaves… It’s kind of like the canon. Who knows what authorities elevated some songs and let others fall into the archives, but we somehow wound up with a small collective; variations of the same 12 songs on repeat. And some of them aren’t even Christmas songs.

Case in point: the Leonard Cohen Hallelujah. Just because a song has the word “Hallelujah” in it does not mean it is the same hallelujah as, say, Handel’s Messiah. Cohen’s song is about scripture and sex and love and longing and war and peace–all kinds of holy things– but baby Jesus ain’t it. If anything, it is the very anthem of Holy Week. And miss me with the “Christmas lyrics” to said song. That version just manages to suck all the complexity and nuance out of the original poetry and plop the remaining tune down in the manger. No thanks.

In much the same way, we take any song that mentions ‘winter,’ ‘snow,’ or ‘presents’ and THAT MUST BE A CHRISTMAS SONG. (I’m looking at you, My Favorite Things.) Sure, we’ll play “Grandma Got Run Over By a Reindeer” on repeat, starting two weeks before Thanksgiving; but The Band’s Christmas Must Be Tonight dropped off the face of the earth after its initial release. You’ll never hear it on a mainstream loop, but it remains the best commercially recorded Christmas song of all time–come at me.

In fact, some of the best Christmas songs out there are songs you’ll never hear played with the Xmas muzak because they don’t have the word “Christmas” in them at all. Or Jesus. Or Santa. Or even snow. For the most part, they are songs about light; hope in darkness; or joy that comes from unexpected places.

I swear I’m not trying to suck all the fun out of the season. I love a good Mariah Carey/ All I Want For Christmas Is You jam as much as the next person. But I’m more mindful this year of a dull ache as the world hurts, and waits, and wonders. For such a time as this, the mall’s playlist just isn’t going to cut it. Here are seven tunes to add to your seasonal canon; even if the mysterious algorithm never recognizes them as such.

So often, we don’t listen. To the heavy stories people carry with them through a long season of Jingle Bells; to the voices in the wilderness, reminding us to turn down the noise and be quiet for a hot minute; or to the voices that come from the edges and the margins, just looking for a space to be heard. Let some of these deep cuts move you into a different kind of expectation this year–with a new song to sing, some morning soon. 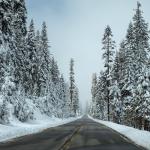 December 3, 2018
Coming and Going: Ghosts of Advents Past
Next Post 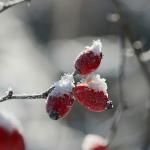 December 11, 2018 Next December: When Hope Takes the Long View
Recent Comments
0 | Leave a Comment
Browse Our Archives
Follow Us!

Stop Telling Me about the "Lazy"...
Honest to God
Related posts from Irreverin 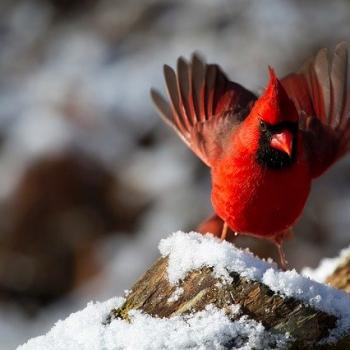 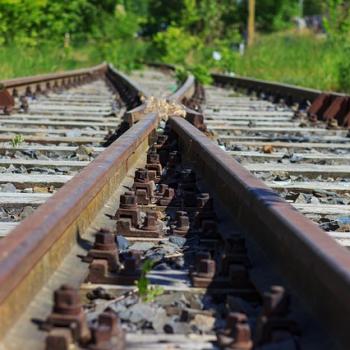 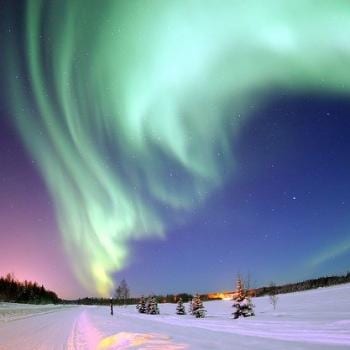