Elecia R. Dexter of Auburn, Alabama, is the new publisher and editor of the Democrat-Reporter, a small town newspaper in West Alabama. “According to the Democrat-Reporter, Dexter holds a bachelor’s degree in speech communication from Eastern Illinois University and two master’s degrees: one in human services from Spertus Institute of Jewish Studies and another in counseling from Argosy University. Over the past 10 years, she has been a strategic leader with expertise in human resources, operations and change management.”

This introduction to Ms. Dexter is buried about three-fourths of the way deep into NPR’s coverage of the Alabama newspaper, still in the headlines after the previous editor came under fire for an incendiary editorial. Sutton Goodloe—who has since stepped down—wrote the piece last week, saying that the Klan should “ride again” to clean up D.C.

He was not joking. He was not being ironic. People like this, who’ve always been around but have mostly been relegated to the dark web and backwater publications, now feel empowered to step out into daylight and spew their racist sludge. In Trump’s America, this is acceptable journalism.

Still, as a collective whole, we must have retained some standards. There is only so much we can stomach before the public voice starts to revolt. The pushback against Goodloe’s editorial meant that, within a week, he had stepped down. He still owns the paper, though. Can you fire yourself if you are your own boss? If a racist shoots himself in the foot and no one is there to hear it …

In any case, Elecia Dexter should be the real story here. She is smart, savvy, educated, accomplished, and is clearly stepping into a void left by ignorance and bigotry. That takes courage. It’s also a bit of poetic justice, given that a black woman’s voice is being elevated by the misdeeds of an angry old white man. This is a gem of a news story, all things considered. Decent people rejoice.

So why is her name not in the headline? Why is her face not the featured image? Again and again, across the multiple media platforms, this is still a story about a white man in Alabama. His name in the headline; his face above the fold. 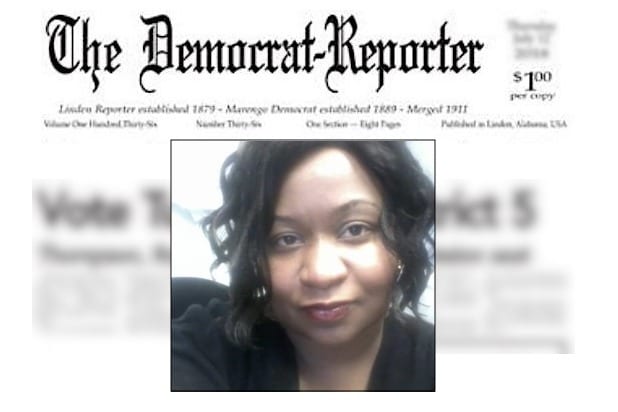 I get it. From a traffic-driving, click-bait perspective, he is the persona-non-grata that people want to read about. He is #trending. He is the familiar name and face of the hot story, detested though he might be. His is the picture that makes people want to know more–even if only to celebrate in his public shaming.

This is how patriarchy remains so firmly entrenched in public discourse. Even a man behaving badly is bigger news than a woman doing good work. The profile of a racist degenerate, if he is male, still trumps a woman of color who puts him in his place. Or, poetically TAKES his place, as it were.

(By the way, a couple of media outlets got it right. CNN at least mentioned an “African American woman.”)

It is time to flip that script, once and for all. When women lead well, let them be story’s lede, too. Let them lead in the headlines. Let theirs be the faces we see, the names we discuss over our morning coffee. Let their voices be heard over the din of racist ramblings still vaguely emanating from small-town white supremacists and big city bigots alike.

The white men–the good, the bad, the ugly–have always been the story, because they have been the ones telling the story. If we truly want to change the story, it’s time to lead with the women who are leading. 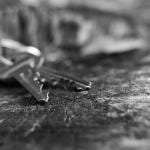 February 5, 2019
The Keys to Life: And the Gift of an Empty Keychain
Next Post 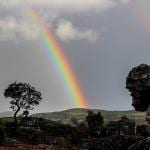 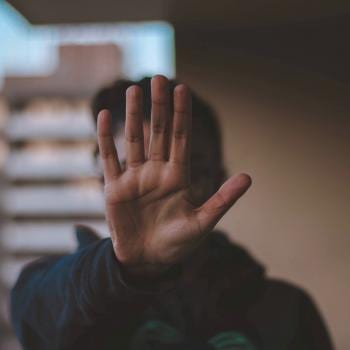