Amped Up: The Adulation of Rush Limbaugh

Amped Up: The Adulation of Rush Limbaugh February 5, 2020 Erin Wathen

I didn’t watch the SOTU. I know I should watch to know what we’re resisting, but I don’t have the stomach for it. And I don’t need to hear the concentrated rhetoric to know the message that comes from this administration in daily, systemic ways– ways that affect the actual lives of real people, and destroy years of progress towards racial and gender equality.

Did I get the gist? Is that what you heard last night?

Which is to say, I learned after the fact that Rush Limbaugh is to be given the Presidential Medal of Freedom. Nothing should surprise me anymore, but I am no less sickened– and I know I’m not alone. It is truly revolting.

The fact that Trump chose this moment following Limbaugh’s diagnosis to bestow such an honor seems strategic– like he thinks no one will cast a critical eye on a sick man? That’s what you call gaslighting. I don’t wish cancer on anybody, and I hope he finds health and a new lease on life. In fact, as a doctor friend of mine said: I hope he gets well and has the opportunity to rescind the harmful medical misinformation he has spread over the years.

You don’t have to be glad he is sick, or wish him any ill-will. But rewarding his particular brand of racist, sexist, fear-mongering bluster is a new low for this season when the bar was already below ground.

If you are reading this, I’m probably preaching to the choir. But I’m just going to insert here some quotes from the man himself– this well-known voice on the airwaves that the leader of the free world think embodies the values and principals of democracy. If you find this offensive… well, you should. I submit, without further commentary, what the man himself has spoken:

“Have you ever noticed how all composite pictures of wanted criminals resemble Jesse Jackson?”

“The NAACP should have riot rehearsal. They should get a liquor store and practice robberies.”

“We need segregated buses… This is Obama’s America.”

“So Miss Fluke, and the rest of you femiNazis, here’s the deal. If we are going to pay for your contraceptives, and thus pay for you to have sex, we want something for it. We want you to post the videos online so we can all watch.”

“Feminism was established so as to allow unattractive women access to the mainstream of society.”

“Socks is the White House cat. But did you know there is also a White House dog?” [holds up a photograph of 13-year-old Chelsea Clinton on his 1993 television show]

“They’re out there protesting what they actually wish would happen to them sometimes.” [re: women who protest sexual harassment]

“Let the unskilled jobs that take absolutely no knowledge whatsoever to do — let stupid and unskilled Mexicans do that work.”

“Holocaust? Ninety million Indians? Only four million left? They all have casinos — what’s to complain about?”

Let the man speak for himself.

This is nothing new. But the fact that he’s been given such a public recognition is a new and alarming development in this administration’s steady slide from “rhetoric” to “propaganda.”

It’s not just about the voice of a single public figure. This is about the further normalizing his brand, and all the people emboldened by it. This is stirring up of the base, already feeling victorious by the outcome of the impeachment hearings. The message resounds: there are no longer checks and balances, there are no consequences to corruption, and the end of the cruelty and divisiveness is nowhere in sight.

With all this in mind, my choice to not watch the State of the Union was less an act of self-preservation and more an act of resistance. I don’t advocate for a “stick your head in the sand” approach to public life at the moment. On the contrary: get informed; get mad; get involved. But remember, men like this– Trump, Limbaugh, the whole machine– they thrive on the power of the airwaves. They thrive on the public outrage. The camera, the microphone, any opportunity to boldly proclaim their bigotry and revel in the lack of power anyone has to stop them. I contend there is yet hope we can shut down that machine. Every day I see people, organizations, entire communities acting in defiance of this of amped up rhetoric, refusing to accept it as the new normal. I see school systems working to stop bullying, being more inclusive of gender non-conforming youth; I see mayors standing up for sanctuary cities, and Governors declaring that their states will welcome refugees, no matter what; I see neighbors serving neighbors; I see women giving voice to decades– centuries– of harassment and sexual violence, and saying that we are not having it anymore.

I see progress, is what I’m saying. I see hope. These guys would have you think otherwise, but remember, all they have is the microphone.

We’ve got the volume button. 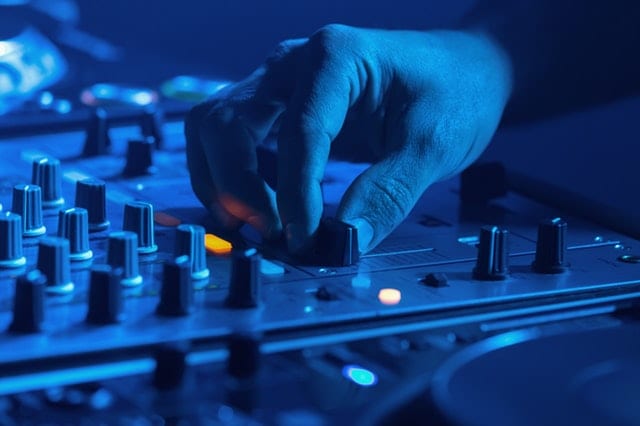 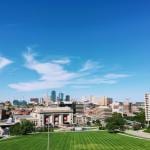 February 2, 2020
The Character Of Our City, And The Problem With the Chop: Kansas City On Super Bowl Sunday
Next Post 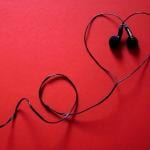 What is a Christian Response to...
FreedHearts
Related posts from Irreverin