Vote From The Edge: What’s Next After Super Tuesday Disappointment

Full disclosure, I’m feeling more than a little salty that the primaries are set up the way they are and I didn’t even get to vote for any of the women in the field before they were out. It’s some nonsense that certain states’ votes get to count at this stage, and the rest of us minions vote the dregs several months after the fact. I’m sure Google could mansplain to me why that is, but I’m not in the mood. It’s dumb.

Anyway, I’m in a state today. Lots of us are. We may need a name for this day. Not So Super Wednesday? WTF Wednesday? Something like that. Because here we are. And these are the guys we’re left with.

You may have your reasons for liking Bernie or Joe. That’s fine. But it is an indictment on our whole system and culture when a field that began with a diverse group of women, people of color, and an openly gay man, is now down to two straight white men. I am deeply disappointed in how this all went down. How we collectively vote out of our fear rather than our hope; how we let a desire for comfort and safety outweigh a visionary future.

I got called racist today for expressing this particular brand of disappointment. So there’s that.

For those who need to hear it again– there is no such thing as being ‘racist against whites.’ Racism is a whole systemic injustice that tilts in the favor of one demographic. Which, around these parts, the white folks are definitely holding a few more cards than is reasonable. When you call out the implicit bias of the system, it reads like racism for those who are used to being on the receiving end of that privilege. But I’m not being racist. I like both of these guys just fine, in a vacuum. But a national election–especially in the current climate– is not just about the names on the ticket. It’s about what they represent. And two straight, white [and yes–a little older] men represent…well, everything we already know.

This is the best we can do? Like, in the grand scheme of things?

I’m here to say that I will, however angrily, vote for whoever is not the current occupant. You bet. But will I donate and volunteer and put my whole heart into it? Probably not so much. And if we end up with another 4 years of Trump terror, it will be because large blocks of younger and minority voters just stayed home, so uninspired by this party nod to patriarchy. So unmoved by the safe bet, the establishment, the bedtime story we know so well.

This isn’t about “identity politics.” It’s about representation; and it’s about the inherent bias that always ends up writing the story, whether we mean for it to or not.

I will go vote in May, when the process finally rolls around to my holler. But in the meantime, I need to keep moving, so here it is– Plan B : throw yourself into some state races that might actually turn the tide at a deeper level.

I’ll be over here giving it all I’ve got to help a woman or a man of color unseat Mitch McConnell. I’ll put my shoulder into it. When you get right down to it, he has wrought more evil on this country in his eons of office than any President can achieve in 4 years.

What about you? What’s happening at your local or state level that might be a game changer for the poor and disenfranchised? That could lead to real transformation in actual people’s lives? Could help rewrite some of these narratives we seem to be stuck in?

I’ll say it again for the folks in the cheap seats– it’s not identity politics. It’s about representation. It’s about believing that change comes from the margins, which history tells us again and again if we are listening.

I found this Tweet thread from Lisa Sharon Harper incredibly insightful. I hope you’ll read the whole thing, because I’m not going to speak for her. She’s got some profound wisdom about why we voted the way we did, and why the playing field has been anything-but-leveled, down to exactly two straight white bros.

From here on, I’m listening to voices like her’s to determine my vote. I’m listening to the women of color. To the LGBT community. To the poor and vulnerable. If they can’t be represented on the ballot, then at least get curious about who they are voting for. Whoever they throw their support behind? That’s who will get mine.

Change come from the margins. If you can’t vote for marginal candidate– if nothing else, vote with the marginalized voters. Vote from the edges and see what happens.

Here’s to 8 months of local, grassroots action; a powerfully woke soundtrack [I’m working on it]; and, please baby Jesus, at least a woman VP. Because honestly, is either of these bros going to seek a 2nd term at 80-plus? Perhaps we’ll discuss that another day.

Vote from the edges. See what happens. I’ll be singing this song for the rest of the year, if y’all care to join me. 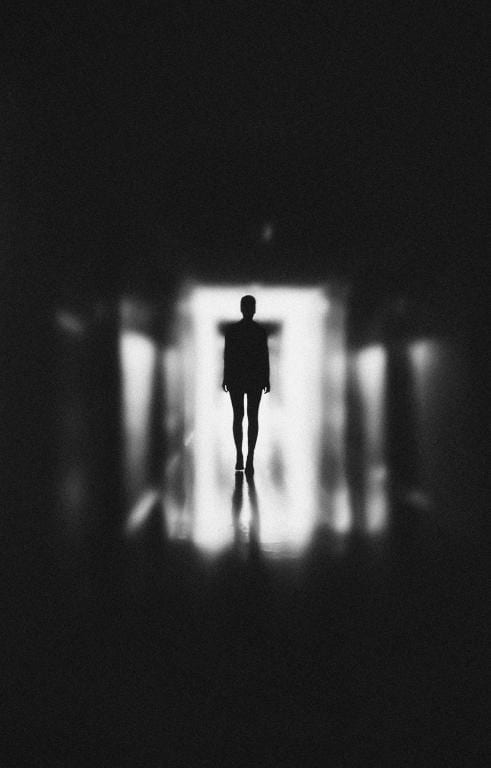 February 28, 2020
Giving Up or Showing Up: Lent And The Less Easy Way
Next Post 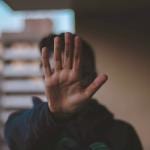 March 7, 2020 Do We Need A New Word For "Privilege?"
Recent Comments
0 | Leave a Comment
Browse Our Archives
Follow Us!