Do We Need A New Word For “Privilege?”

I’m getting weird deja vu as I start this post. Sometimes things I write sound weirdly familiar, but as I have written nearly 1000 blog posts in the last decade– plus 2 books and more than a few hundred sermons– I don’t always know if I have written a thing before, or if I have just thought it/said it somewhere.

Which is to say, I may have said all this before; but even if I have, it bears repeating. Especially right now. It needs to be said again and again until the world changes dramatically. So, stop me if you’ve heard it, but:

We have a problem with privilege. And I don’t just mean with the thing itself– I mean with how we hear and understand the word.

In many circles–even in some progressive circles– folks tend to bristle at the word. It’s a word that we associate with hedge fund kids who have had everything handed to them; out of touch billionaires who’ve enjoyed a lifetime of leisure and ease; the children of Hollywood movie stars whose parents bribed a path into the Ivy League for them? Privilege. Dripping with it. If we’re 80s kids, maybe we think of that old Richie Rich cartoon; Thurston Howell III, or Veruca Salt. Our collective imaginations go to these caricatures of wealth and ease.

The problem, of course, is that privilege is a lot more complicated than just wealth and excess.

And when we have this oversimplified understanding of the word, it keeps us from recognizing the many ways that we do have privilege– and the ways that our privilege might, however unintentionally, cause harm to others.

The prickly reactions when people resist the notion are complicated. People think you are challenging their hardships; or their accomplishments; maybe both. “I’ve never been privileged, I’ve always worked hard.” “I’m not privileged, my family was poor growing up, we were on food stamps.” “I don’t have privilege, I had to get a job to pay for college.”

Stop me if you’ve heard it.

But when we talk about systemic injustice and recognizing one’s own privilege, it is not to dispute the validity of anyone’s hardship. It is not to imply that someone has not struggled, or worked hard and made the best of opportunities given to them in order to improve their lives. By “privilege,” we just mean that none of those struggles were contributed to by race or gender. We’re talking about systems and structures that have been built by and for white men, for generations, and so still carry a lot of advantages for people in that demographic. It’s about the nature of patriarchy and how it is still shaping our economy, our culture, and our elections.

Of course, there are all kinds of privilege. There is hetero- privilege and cis privilege. Economic privilege and able-bodied privilege. I recently overheard a conversation about “pretty privilege,” but I do believe that is a big ol’ can of worms we need to open on another day. There is Christian privilege too, and I know I’ve written that post already.

But for all the kinds of privilege that exist, ‘white’ and ‘male’ are the dominant forces in America. For all the progress we’ve made, it is the year of our Lord 2020, and we still can’t elect a woman president; and the raging backlash from having a black one might last for decades.

There are many, many things in the world about which we can disagree–but the existence of this kind of privilege is not one of them. There are truths I will tell until I die, no matter how uncomfortable or angry it makes someone else. Because until we can pull this out into the light of day and name it, it owns us all.

Name your own privilege today. That’s thing one. What advantages do you have over your neighbor? What factors beyond your control have contributed to your success? I will own that I have cis/hetero/white/able-bodied privilege. And I recognize this in the hopes that recognition will help me actively take part in leveling the playing field. You have to name a sin to dismantle it.

The problem, of course, is that no matter how long or how loud I sing this song–no matter how well articulated it comes from people of color, queer folks, immigrants– there are those who won’t hear it.

Of course, those in power will always do what they can to keep their power. But I’m wondering if what we really need is a different word? A word that does not trigger the instant defense mechanism that often follows. A word that might invite and engage some people who have previously excused themselves from the conversation. What is that word?

I know so many words. Of course, I may not know all the BEST words, like certain white men in White Houses. But you know…  I know a lot of damn words.

Two books, 500+ sermons, a thousand blog posts– that’s how many damn words I know. But I do not know a word that will call to account and effectively engage those who can’t and won’t see their place in this story. I don’t know the word that can name all the ways a system tilts in our favor, without letting those who benefit from that system dismiss it out of hand. I don’t have that word.

Let’s figure this out though. It could be a game-changer. What is that magic word? 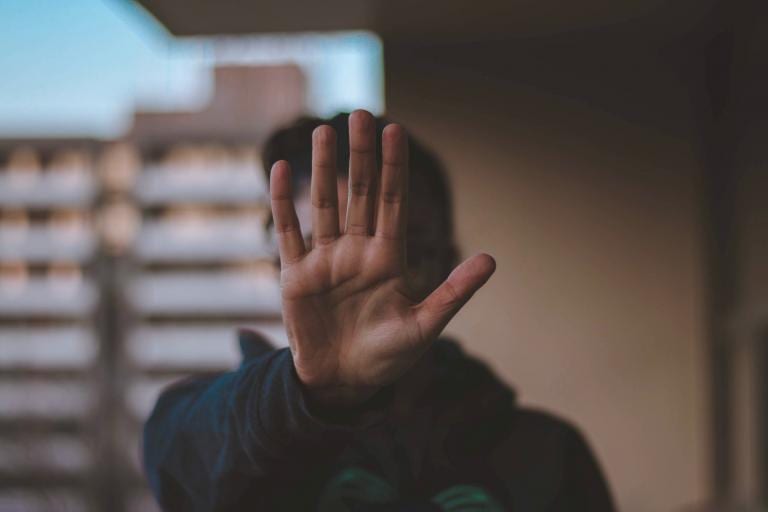 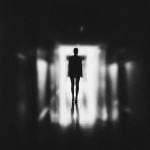 March 4, 2020
Vote From The Edge: What's Next After Super Tuesday Disappointment
Next Post 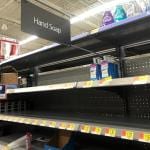 March 10, 2020 Viral Fear Reveals The Worst Of Us: COVID-19 And Fear Of Scarcity
Recent Comments
0 | Leave a Comment
Browse Our Archives
Related posts from Irreverin