Taking the Context out of the Bible?

Taking the Context out of the Bible? April 9, 2013 Jackson Wu

Taking the Context out of the Bible?

We’ve all heard taking a passage out of context, where someone interprets a text in a way that completely doesn’t fit with the author’s original context. Among oral-based and illiterate cultures, I wonder if the mirror reflection of this problem exists––stripping the context from the biblical story. I’m asking this question: 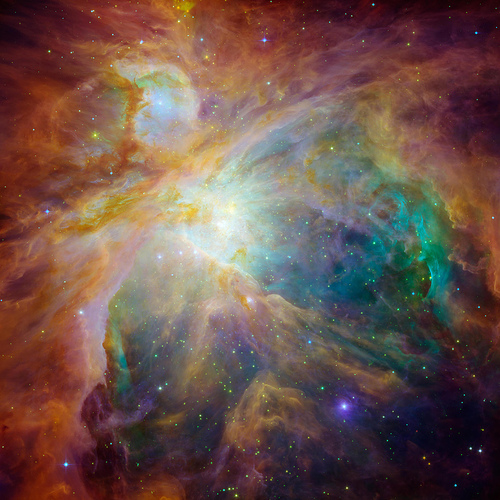 Might it be the case that some methods of oral Bible teaching may make it more difficult, even impossible, for oral peoples to accurately interpret Scripture?

The first rule of biblical interpretation is “Context is King.”

In short, this principle states that context the meaning of a word or passage is determined by its context.  This creates a dilemma for people who can’t read. How can they interpret a passage by reviewing its context, contained within the written biblical text?

The problem is exacerbated by the methods people often use to teach the Bible among oral peoples. Some approaches are unavoidable; yet, problems creep in. Obviously memorization is a must. On the other hand, the selection of stories to be taught can at times be arbitrary, more reflected of the missionary’s theological tradition and personal preference rather than the main emphasis of the Bible itself.

In the process, metaphors can be mixed together without a sense of coherency. Some parts of the story (especially those related to Israel) can left out, creating major gaps of understanding in the minds of the listeners. Themes and motifs appear and disappear, seemingly strung together by some unspoken theological system.

One common way of teaching biblical stories is to teach them in the sequence they happen in Scripture. Depending on how many stories are told, listeners wait a while for grasping the big picture. Furthermore, by virtue of sequence, listeners will know the first parts of Genesis especially well, simply due to learning them early and with repetition.

Think about a tool like C2C (Creation-to-Christ). C2C in itself improves upon of a number of other methods, but it suffers from of a few of the things I’ve mentioned.

For example, too much attention is given to the very speculative question about how Satan and the demons fell. The Bible gives so few explicit texts to reconstruct such a theology. Angelology and demonology have a prominent place within C2C, not because the Bible requires it but because of theological tradition and the decision of strategists.

Also, disproportionate emphasis is given to the recounting the Garden and the Fall. This is not striking until one notices how little Gen 3 is used in evangelistic presentations in the Bible. In fact, the only two places Adam is given much attention in the New Testament is in Romans 5 and 1 Corinthians 15, where he appears mainly to accent who Christ is.

More could be said about other themes. For example, the resurrection is barely mentioned, although it is the central even in the apostle’s gospel preaching. Further, while the sacrificial system is a central piece to C2C’s story, what about God’s covenants to Abraham, Moses, David, not to mention the New Covenant? This concept shapes the biblical narrative in a way that far surpasses that of “sacrifice “by itself.

The truth is that C2C is shaped more by systematic theology than biblical theology.

To put it differently, the major points of C2C’s story are not the most prominent points of the biblical story as a whole. This doesn’t make C2C necessarily “untrue” or “bad,” however, it does make it extraordinarily difficult for oral peoples to interpret the Bible for themselves with a view of the Bible’s grand narrative. From the very beginning, major and minor points are not distinguished. Clear and unclear doctrines are intermingled.

Sadly, Christians from oral peoples who first learn C2C (or others like it) will have many good truths in hand, but with little to build on. In them, context is not king because the story they hear is filtered too much by systematic theologies, which may well be true but do not give proper balance to the whole story.

In the upcoming blogs, I’ll suggest a few ways we can lay a better foundation for oral peoples, one that equips them to eventually interpret Scripture in view of entire biblical canon.

April 4, 2013
Contextualization Among Oral Peoples -- Part 1 of a New Series
Next Post 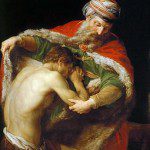 Why John Piper Does Not Want...
Roger E. Olson
Books by This Author Books by Jackson Wu