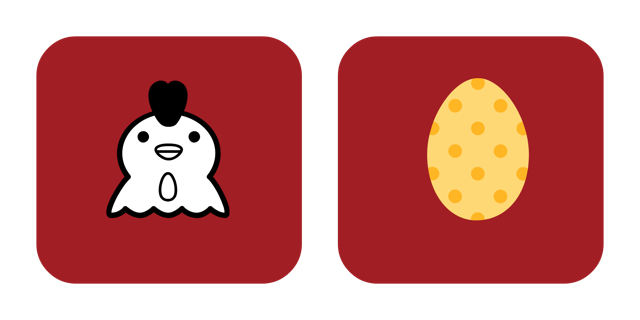 Chinese evangelism can often struggle to put first things first. When this happens, even if we are right in what we proclaim, we may still distort the truth simply by getting the order of things wrong.

I previously listed ten troubling tendencies in Chinese evangelism. I want to offer a little bit of elaboration. We begin with the first three I listed (again, not in any particular order).

If you listen to a Chinese believer explain the message of salvation, it won’t be long before you will hear a lengthy explanation of the origin of sin. This means a thorough retelling of the Garden episode, where Adam and Eve ate the forbidden fruit and had to start wearing loincloths. (A friend of mine joked that their problem was they listened to the snake rather than eat him.) Sometimes, the fall of angels will get thrown in for good measure.

One major reason for this is that listeners frequently object that they are not “sinners.”

Typically, the Chinese believer moves to Rom 5:12–21 to say they actually are sinners since, in Adam, we all sinned. Naturally, this line of argument creates its own problems. Listeners have no idea why some dead guys sins make God want to judge them today.

My point is not about the doctrine of sin. My point is that this is a major distraction to Jesus. It creates more confusion than clarity. Further, you will never find a gospel presentation in Acts (or anywhere else) that begins with “Adam sinned” as its starting point. Paul in fact only gives Adam sustained attention in two passages, Rom 5 and 1 Cor 15.

In each case, Paul is making theological points about Christ, not initiating a gospel presentation to non-believers.

Jesus is proclaimed as savior but not king. They would not deny that he is king. The point is simply Jesus’ kingship is not central to their evangelizing. By contrast, Jesus is king is the fundamental declaration of the New Testament gospel.

One simply needs to review the sermons in Acts. Not only do the apostles consistently highlight the fact that Jesus is David’s offspring (i.e. Israel’s king), but that “Jesus is the Christ.” Don’t forget that “Christ” is a title, which almost always refers to Israel’s king (cf. Psalm 2).

Gospel presentations emphasize the benefits of becoming a Christian more than the greatness of Jesus himself. Jesus offers peace, eternal life, and blessing. Jesus is commonly said to be loving and compassionate (which is wonderful); however, the accent is clearly on what we receive.

This is comparable to comparing Jesus to a doctor who heals. This is true in itself. The problem is when that comparison become the sum total of our presentation. What happens when you get healed? You leave the doctor and never think of him again until you are sick again. How easy it is to confuse the gift and the giver. Jesus is not simply an on-call doctor. He is the king of kings who sets the world right.

Am I missing anything on these points? 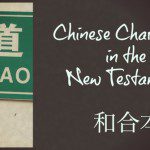 July 23, 2013 Chinese Evangelism: Deep in Tradition, Shallow in Theology?
Recent Comments
0 | Leave a Comment
Browse Our Archives
get the latest updates from
Jackson Wu
and the Patheos
Evangelical
Channel
POPULAR AT PATHEOS Evangelical
1