Doing Biblical Theology from Outside the Box

Doing Biblical Theology from Outside the Box September 12, 2013 Jackson Wu

Ideally, we can share the biblical story orally and visually. In other words, what people see in a model will reinforce what they hear with their ears.

*** If you would like a copy of the packet (in English) I made presenting this model, click here.

*** For a very scaled down version of the model in Chinese, click here.

Biblical theology is foundation to all theology and ministry

We must not let biblical story be confined by systematic theology, tradition, or ministry methods. Therefore, I’ve designed the model with a number of key features.

The time line (i.e. the bottom side of the rectangle) shows the sequence of events within the biblical story. To some degree, this reduces a bit of abstraction inherent to this or any other model. The Story controls the picture rather than the other way around.

The model allows people to talk about a number of themes in a balanced way. Some presentations so heavily favor one theme (for example, the sacrificial motif) that it would nearly be impossible to speak coherently about other themes like kingship, creation, covenant, or honor-shame.

Built into the model are visual parallels that reflect thematic parallels within the biblical narrative.

For example, one easily sees how salvation can be likened to a “new exodus” and “new creation.” Likewise, Israel is situated within the world such that it acts both as a microcosm for the world yet also as the means of its blessing. Just as death rules over those within the world/box, so the curse befalls those under the Law. Also, notice that the “Great Commission” is placed in near parallel to the “Cultural Mandate.” I agree with Greg Beale and others that the former is the means of fulfillment to the latter (cf. Col 1).

Subtly, other messages are conveyed. The cross stands at the center of the biblical picture, acting as the door between slavery and freedom. Christ’s people are redeemed for the world; hence the line loops back toward the box.

One can make more sense of Israel. We recognize Israel’s essential role in the story but without going to extremes––either making too much or too little of Israel.

The larger looping line depicting the gathering of the nations gives a partial picture––a sneak peak––into what God is up to in the world. He is bringing about a new creation, which is revealed in full with the salvation of all nations. A new world is taking shape.

Whether literate of illiterate, people can draw squares and circular lines. The picture is easy to remember and explain. There is flexibility to say more or to say less. Of course, one does not have to include all the details I’ve included in past blog posts. I could have said much more . . . and much less. The graphic does not obligate the teacher to memorize a great mass of information; however, the advanced teacher is free to add as much detail as (s)he might wish. 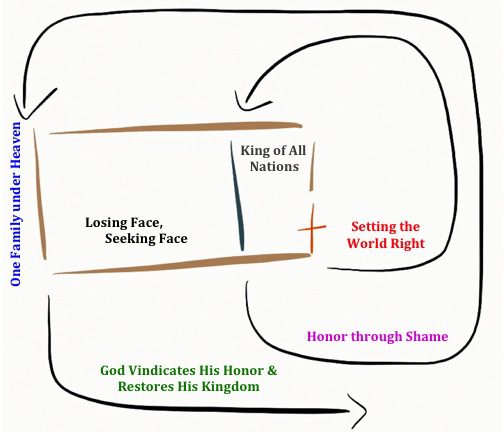 I am eager to get your feedback.

What are your suggestions? What are the model’s limits?

What do you like? How do you see it working in your context?

To see the entire series in one place, click here.

September 10, 2013
Gathering the Nations in the New Creation
Next Post 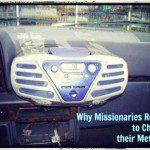 September 17, 2013 Why Missionaries Refuse to Change Their Methods
Recent Comments
0 | Leave a Comment
Browse Our Archives
get the latest updates from
Jackson Wu
and the Patheos
Evangelical
Channel
POPULAR AT PATHEOS Evangelical
1 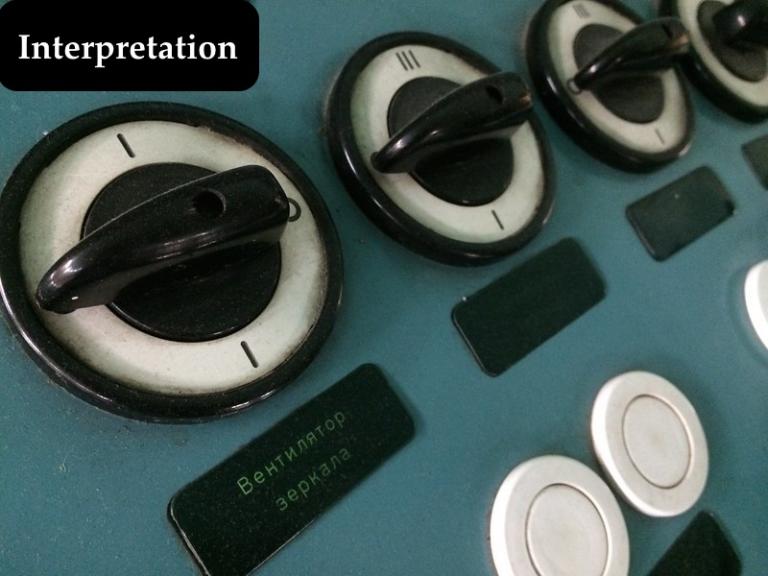