Talking about “Face” in Chinese

How do you use Mandarin to talk about honor and shame (i.e. “face”)?

What if you don’t speak Chinese? For those not interested in speaking Chinese, there’s still plenty here to help you learn about how language reveals culture. Some observations may help people think about how to use language to share God’s message, regardless of one’s cultural settings. 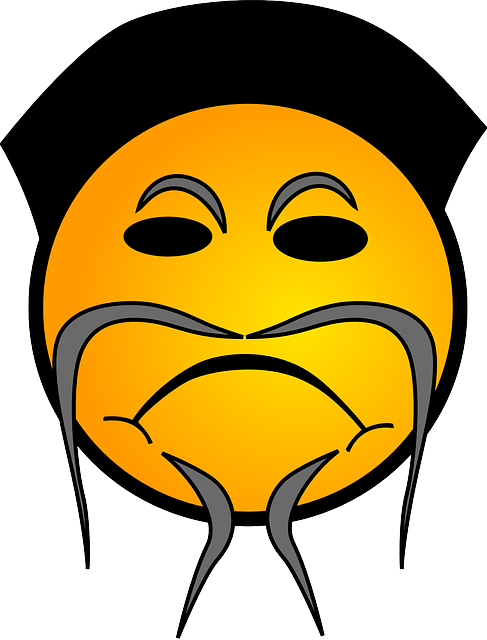 Presuming to exhaust the depths of Chinese honor-shame language is laughable. There are hundreds of words and idioms that convey variously related ideas. I’ll offer some basics for now.

Beyond a Superficial Understanding of Honor

2) 脸, liǎn –– is often interchangeable with miànzi, but it does have the ability to connote much more, though many Chinese are not initially conscious of the face. Liǎn can convey a more narrow idea that carries moral implications. It speaks a little more to one’s value as a person.

Because this distinction is based in mandarin, I think northern Chinese might grasp the point a little faster than southern Chinese (whose daily diction is influenced by Cantonese), but they all acknowledge the point once I explain what I mean.

What Can You Do With a Person’s Face

Why? Rather than “giving God face” (给神面子, gěi shén miànzi), we have “made him lost face” (丢他的脸, diū tā de liǎn) in the eyes of world. Or, we might say we have “blackened” or “thrown mud” in God’s face (在神的脸上抹黑, zài shén de liǎn shàng mǒhēi). It’s quite true that we “love face too much” (太爱面子, tài ài miànzi).

Face is neither inherently good nor bad. It just is. To some degree, everyone is “inclined to pursue face and avoid shame” (趋荣避褥, qūróng bìrǔ). If you say that you don’t want face (不要脸, búyào liǎn), this conveys the idea that you have “no sense of shame.” So, “caring about face” (关心面子, guānxīn miànzi) is critical for being a moral person. (This will become clearer when in my upcoming post using “honor” verbiage.) 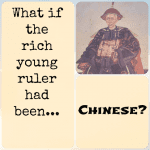