How NOT to Contextualize the Gospel for Animists?

How might a more biblical (rather than philosophical) view of monotheism shape evangelism among animists? 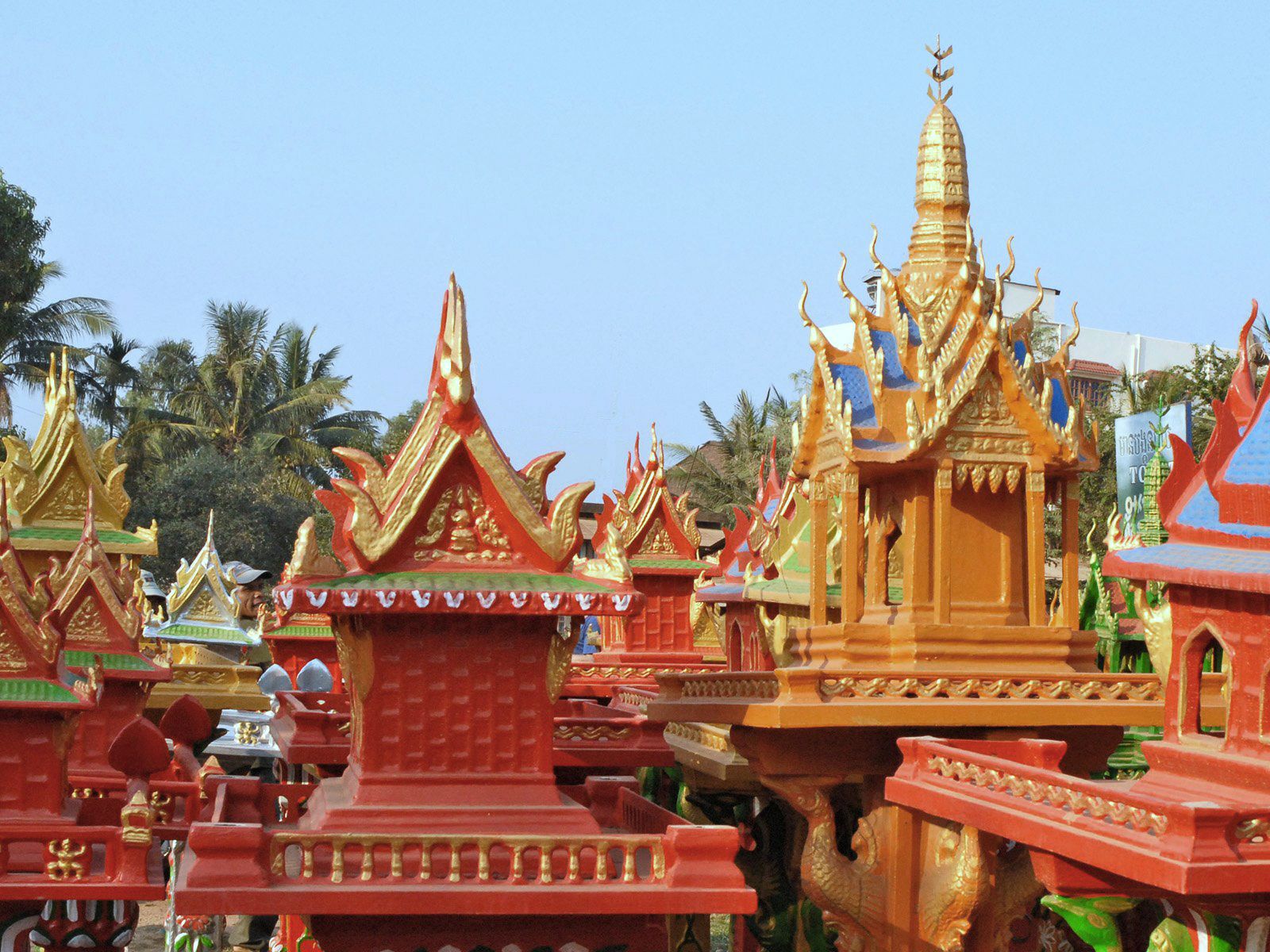 What do I mean by “animism”?

At a very basic level, animists believe that certain objects or things in nature have a spirit. At a more practical level, I refer to the perspective that characterizes countless unreached people groups (UPGs) around the world.

This sort of animism treats certain objects with the respect one would give a god. Not surprisingly, many animistic cultures are functionally polytheistic (even if they don’t call these objects “gods”).

In this post, I want to question one possible way of addressing animism. In the next post, I’ll suggest something more constructive.

Are other gods real?

This is one way some will respond to modern versions of polytheism. However, I wonder if a frontal assault on the existence of these so-called “gods” is the best approach.

Biblically speaking, this approach leads us straight into a dilemma. 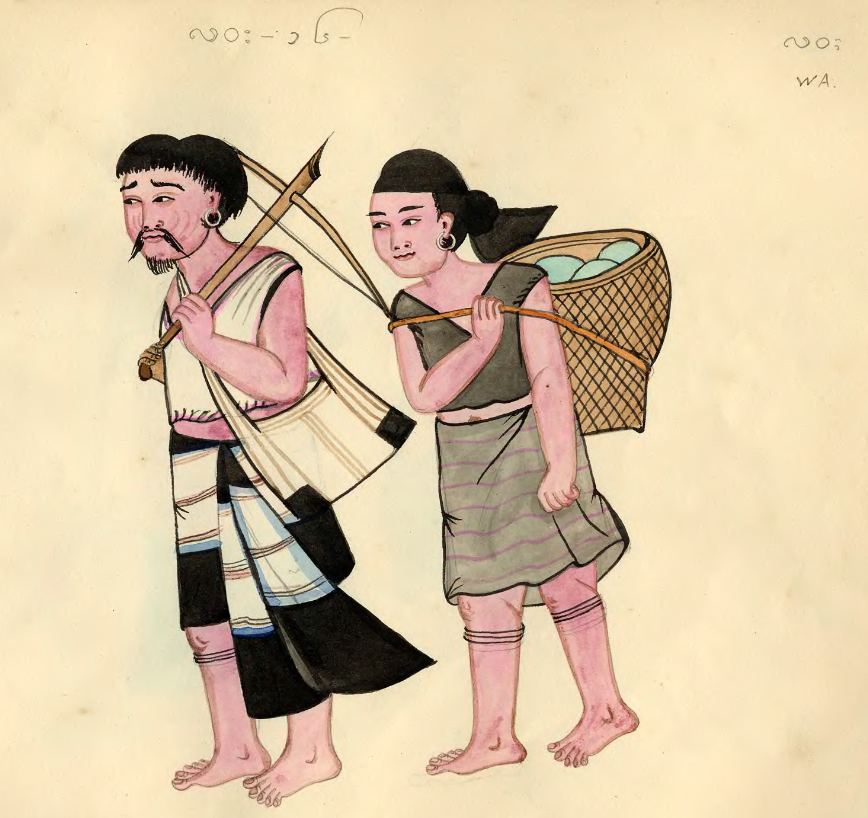 On the one hand, the biblical writers patently acknowledge the existence of so-called “gods.” We read that God defeated the “gods” of Egypt as Israel’s exodus.

On the other hand, passages like Isaiah 40-55 and 1 Cor 8:4–6 make clear that there are no other gods that truly warrant the name “God.” Even demons believe this and shudder (James 2:19). The one true God is utterly distinct from his creation.

The false gods of the world are nothing more than demonic spirits.

18 Consider the people of Israel: are not those who eat the sacrifices participants in the altar? 19 What do I imply then? That food offered to idols is anything, or that an idol is anything? 20 No, I imply that what pagans sacrifice they offer to demons and not to God. I do not want you to be participants with demons. 21 You cannot drink the cup of the Lord and the cup of demons. You cannot partake of the table of the Lord and the table of demons.

They stirred him to jealousy with strange gods; with abominations they provoked him to anger. They sacrificed to demons that were no gods, to gods they had never known, to new gods that had come recently, whom your fathers had never dreaded.

We now run into a problem. Why?

Because there is a real sense in which these so-called “gods” actually do have existence. Demons, or fallen angels, are real and exert influence through the worship of idols. No matter what we say, it seems that we are only half right. Do these “gods” exist? No . . . and yes. There are spirits that exist but they are not worthy of the name “god.”

We must be careful when we argue for monotheism.

In our zeal to disprove the existence of false “gods,” we should be careful that we don’t implicitly deny so much of what one might call the “spiritual world.” It is tempting to reduce animistic beliefs too quickly using the label “superstition.”

Even if there is superstition involved, one could unwittingly press a dualistic worldview that too sharply separates the “natural” and the “supernatural.” Such a dichotomy is foreign to the biblical world.

I’ll conclude with an analogy.

Suppose you have a conversation about something written on this blog. You tell you friend, “The blog said that we should use honor and shame to explain salvation.” What if you friend then replies, “You are imagining things. Blogs can’t talk. Blogs don’t have any real existence.” Resisting your desire to smack him, you would clarify your meaning. Yes, the “blog” does not have any existence such that it can speak and teach. However, there is a living human being who writes the words on the blog. He does have existence.

The Coming Drop-Off in Church Giving?
Cranach
Books by This Author Books by Jackson Wu 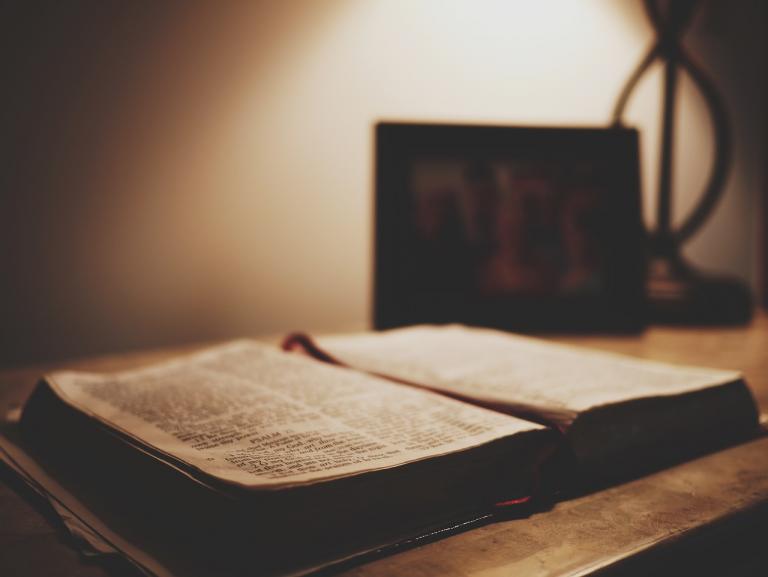 Evangelical
The Doctrine of Scripture and Biblical Contextualization
Jackson Wu 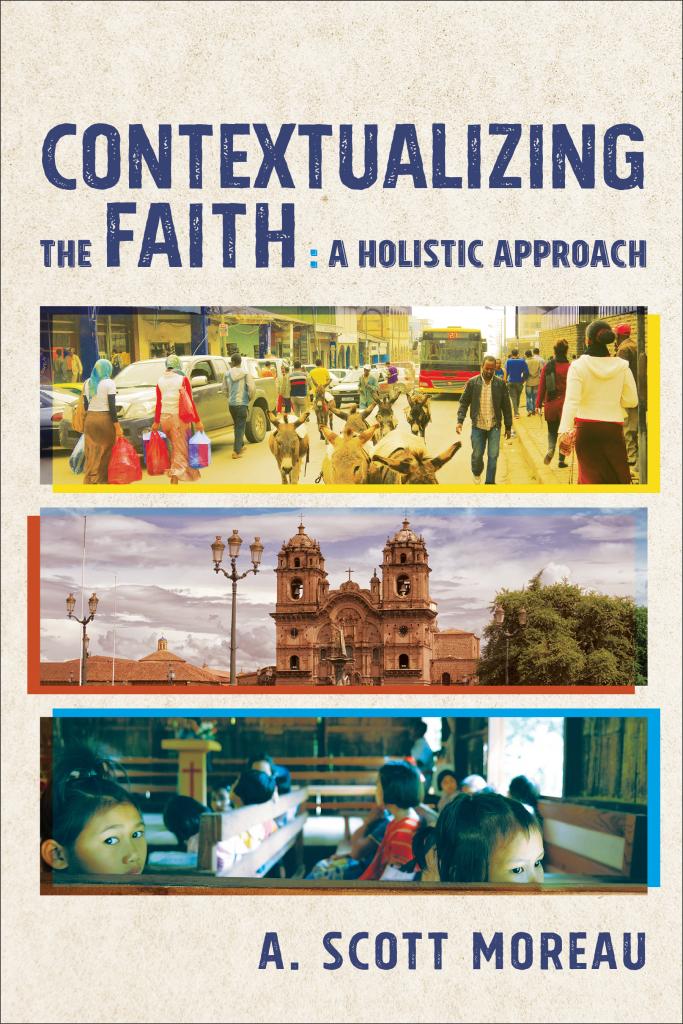