Why Chelsea Clinton was named "Mother of the Year"

Glamour magazine named Chelsea Clinton “Woman of the Year.” After only six weeks of being a mom, Katie Couric dubbed Clinton “Mother of the Year.”

Why? The answer is actually pretty simple…. 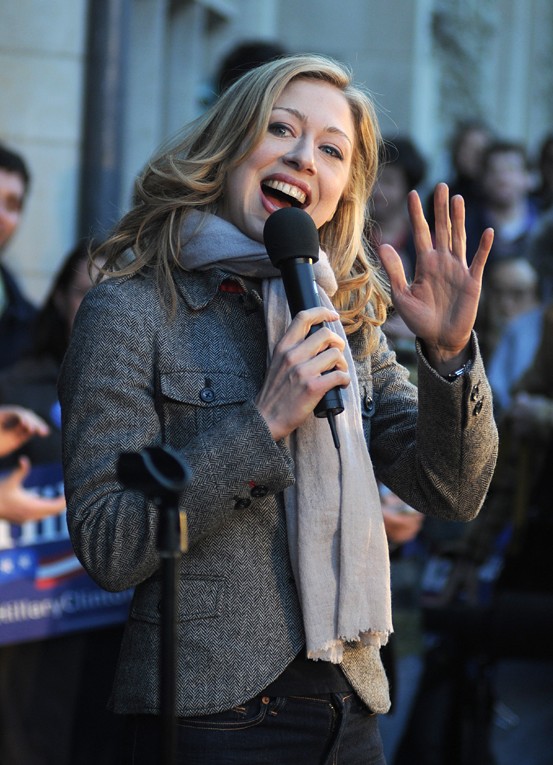 In cultures throughout the world, honor and shame are both achieved and ascribed. Westerners tend to understand “achieved” honor/shame; however, many people are less conscious of how “ascribed” honor/shame works.

Conversely, honor and shame can be ascribed on the basis of one’s relationships, position, name, gender, age, nationality, title, etc. This is a human dynamic; it’s not something one only sees in so-called “honor-shame” cultures.

Many other women have been mothers far longer than Clinton (and with many more and much harder children). Yet, because Chelsea Clinton’s father was the former President of the United States and her mother is a former Senator and Secretary of State. Wherever Chelsea goes, people treat her almost like royalty. She enjoys extraordinary honor for no other reason than the fact that she is the daughter of Bill and Hillary Clinton. 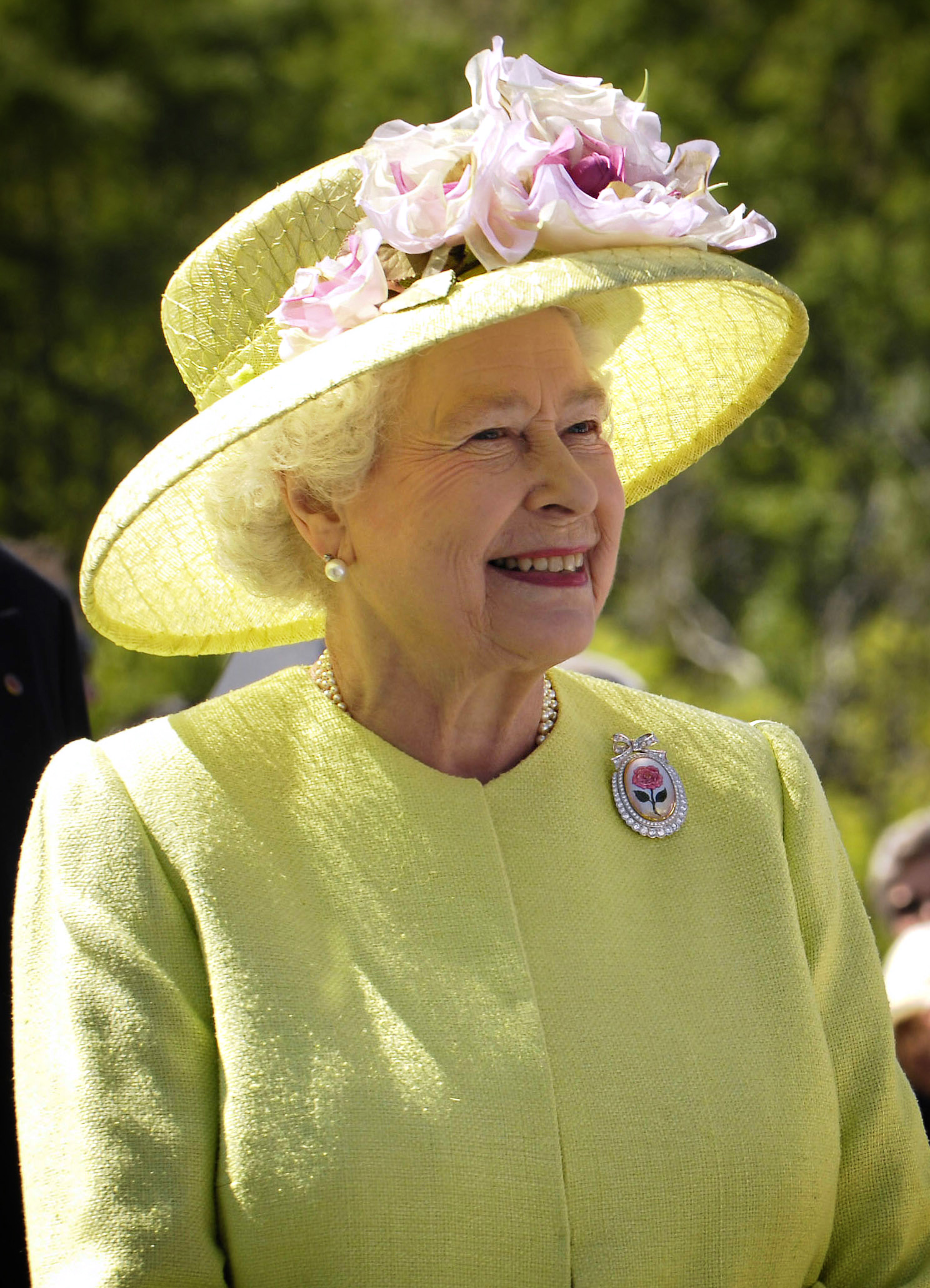 As I’ve discussed in Saving God’s Face and in other posts, ascribed honor is a significance influence in throughout the world as well as in Scripture. At times, we could understandable decry the injustice of ascribed honor or shame (as in this instance with Clinton or wherever one finds ethnocentrism and sexism).

Positively, parents, ancestors, and employers are ascribed honor (i.e. respect) by virtue of the position. King and presidents often afforded a high degree of deference for no other reason than the fact they have a title.

Sports fans understand this principle when they wear hats and shirts of their team who just won the championship. One sometimes enjoys a certain amount of opportunity because of one’s alma mater.

How are honor (e.g. respect, praise, etc.) and shame (e.g. criticism, prejudice)  “ascribed” in the cultures you live in?

How might “ascribed” honor and shame influence the way you do ministry? 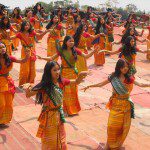 November 18, 2014 How to Contextualize the Gospel for Animists
Recent Comments
0 | Leave a Comment
Browse Our Archives
Related posts from Jackson Wu