When Did God Make China?

People can’t seem to agree about when God made the world. So, perhaps we can adapt the question a bit. When did God create China? 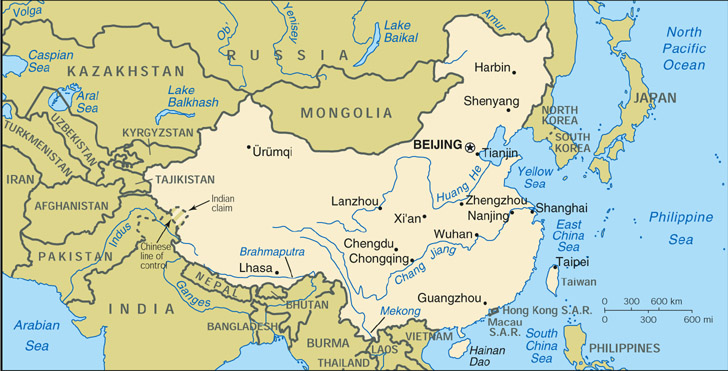 If you stop for a moment, that’s not at all an easier question. Sure, people will say China is somewhere between 3,000–5,000 years old (depending on your source). But to what does that “age” refer?

We should clarify what we mean by “China.” Then might we understand what the questions even means when we ask, “When did God create China?”

Perhaps, “China” could refer to a group of people who claim a common ethnicity, language, and history.

Or, “China” is a political entity, a nation state.

Likewise, “China” could refer to a geographic territory that spans over 3.7 million square miles and borders the Pacific Ocean.

So, when did God create China? Perhaps, we should first rethink a different word––“create.”

How did God create China?

There is a legitimate sense in which we can say God “created” China thousands or millions of years ago (depending on your scientific/theological perspective). Even if the land was unpopulated, the territory that we today call “China” still existed.

Yet, we can see this question (about China’s “creation”) involves more than simply mountains, rivers, and oceans. Imagine that all the people in China and Russia suddenly decided to swap land. They even took with them major historical artifacts and rebuilt key landmarks in their new location. There would be a definite sense in which China would be both the same and different.

How did God create the world?

I have a purpose for this thought experiment. It illustrates a key idea found in John Walton’s new book The Lost World of Adam and Eve: Genesis 2–3 and the Human Origins Debate (IVP, March 2014). 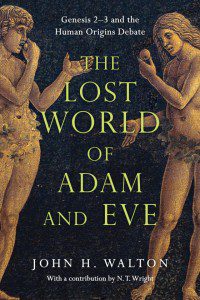 In the coming weeks, I will offer a review of Walton’s interpretation of Genesis 1–3. As I’ll explain in the next post, I think it will be helpful for people in many mission contexts (like China) to think through the issues he raises.

In this post, I want first to give a bit of context and perspective.

Walton’s new book follows up where he left off in The Lost World of Genesis One: Ancient Cosmology and the Origins Debate.

Walton argues that we need to read Genesis as it would have been understood in its ancient context. Accordingly, Genesis indeed explains the origins of the world but it tells a particular kind of story. It provides a “functional” (rather than a “material”) account of the world origins.

He uses a metaphor and claims, “The seven-day origins account in Genesis is a ‘home story’; it is not a ‘house story’” (TLWAE, 45). In other words, there is a fundamental difference between a mere building (i.e. “house”) and a “home.” A structure may exist but it doesn’t become a “home” until the house serves a particular function.

If I move beds and dressers out of a “bedroom” and replace it with a desk and file cabinets, what would we say? A “bedroom” no longer exists. I have now “created” a office or study.

Similarly, Genesis 1 explains how God created the world to be a sacred space, a Temple where He would dwell with his people. This view of Genesis helps us to see who God is, who we are, and God’s design for the world.

The graph below represents an analogy that parallels the 7-day Genesis account. 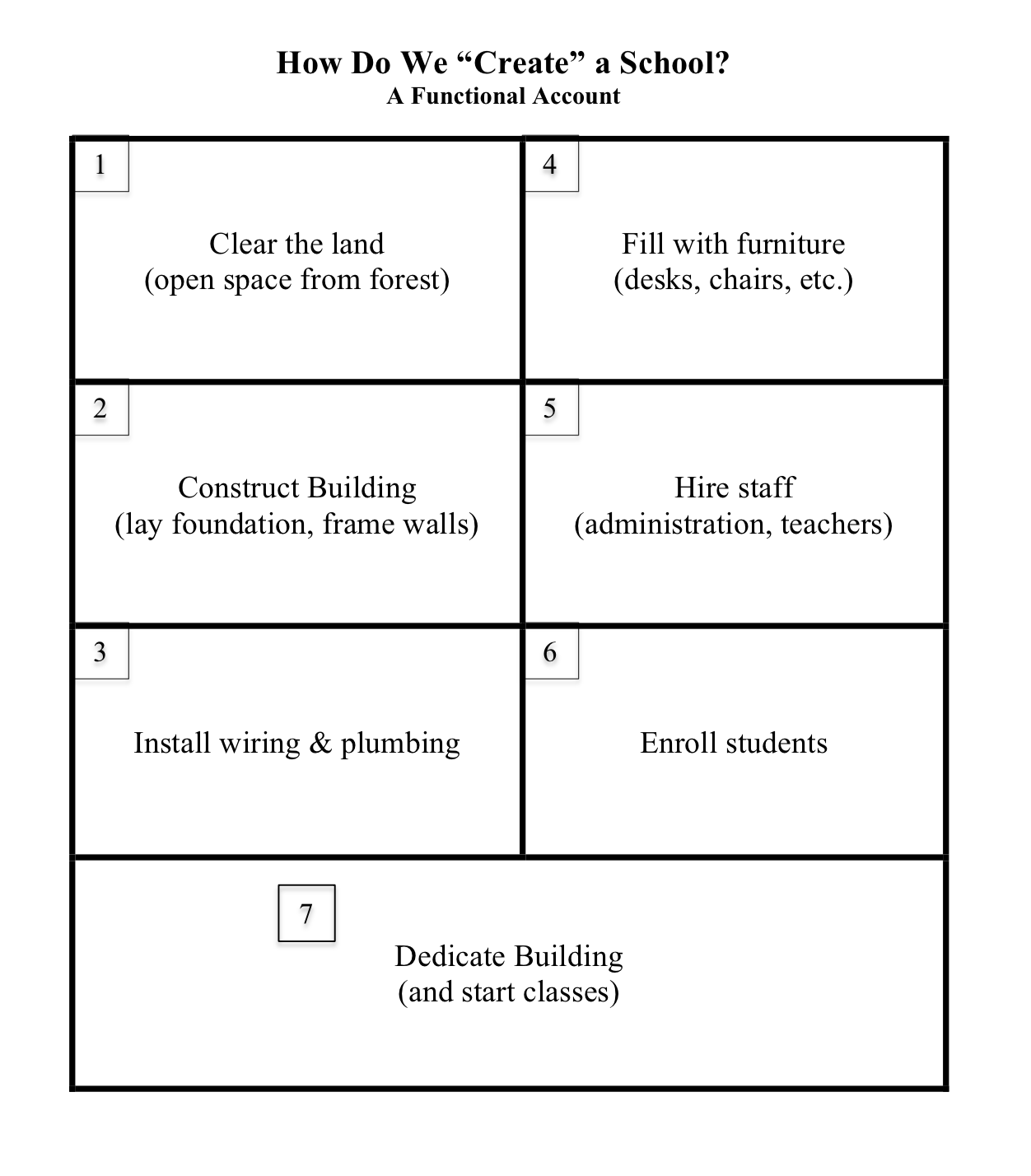 I have listed 7 stages that are involved in the “creation” of a school. Notice that this sort of “creation” is a functional account. It’s not a material account of origins. It doesn’t talk about creating ex nihilo the school building’s wood, steel, and water.

In each stage, the school’s “creation” involves some sort of ordering.

As an aside, I know some people may be curious why the graph uses the structure it does. Scholars have long recognized that Genesis 1 has two parallel triads (days 1–3, days 4–6). Literarily, one sees parallels between days 1 and 4, days 2 and 5, days 4 and 6.

Accordingly, I wrote the 7 stages to make the visual analogy more clear.

In upcoming posts, I’ll explain why this book matters for the church’s mission and then get a bit more into the details of Walton’s arguments.

January 28, 2015
Nik Ripken on the Chinese Christian Context
Next Post