This is a great read on multiple levels. The article is titled “Man Digs Well in 40 Days For His Wife After She’s Denied Water, Whole Town Benefits.”

Here’s how the article begins:

After his wife was turned away and insulted by locals for trying to drink from a well, Bapurao Tajne was pushed to the edge hearing about the disrespect of their poorer working caste condition.

Tajne put his back and tools to work for six hours every day digging a new water well all by himself in their village of Kalambeshwar –a task that typically requires a team of four or five men. Villagers ridiculed the man’s mission knowing such a feat had never been accomplished before and other attempts to locate new sources of water in the area had already failed…..

For those who read the entire article, I especially like how he responds to the person who insulted his wife. 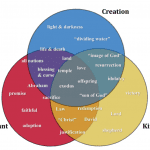 May 25, 2016 One Gospel for Shame, Guilt, and Fear Cultures?
Recent Comments
0 | Leave a Comment
Browse Our Archives
Follow Us! 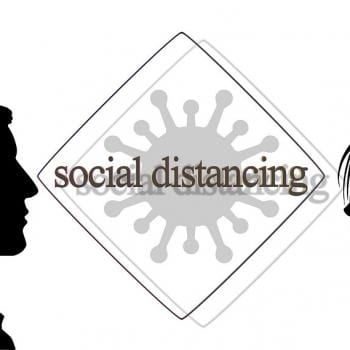 Evangelical
6 Ways to Impact the World While Social...
Jackson Wu

Ezra and Nehemiah in the THOTC Series
David J. Shepherd and Christopher J.H. Wright. Ezra and Nehemiah THOTC Grand...
view all Evangelical blogs
What Are Your Thoughts?leave a comment
Copyright 2008-2020, Patheos. All rights reserved.