Section 3 of The Lost World of the Israelite Conquest is called “The Canaanites are not depicted as guilty of breaking God’s Law.” To make that claim, John and Harvey Walton make a few observations and claims that will certainly grab attention. 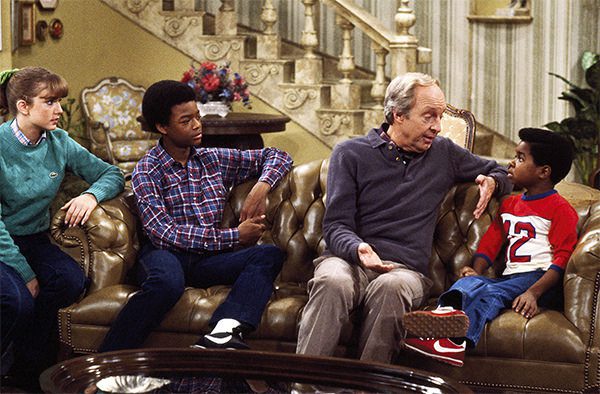 As I read this book, I imagine some readers echoing Gary Coleman’s line on the 80’s show Diff’rent Strokes, “What’chu talkin’ ‘bout, Walton?”

This section will challenge the basic presuppositions of most Christians I’ve met.

Just look at the 4 main propositions in part 3:

As outlandish as these propositions might sound, keep in mind that John Walton has a reputation for his rigorous attention to the biblical text and the ancient context.

The Purpose of Biblical Covenants

The Waltons challenge a common assumption; namely, that all the biblical covenants try to accomplish the same purpose. Accordingly,

“the Old Testament in context does not depict the Canaanite nations as standing condemned under the law, and neither does it portray Israel’s wars as a kind of primitive old covenant Great Commission” (p. 77)

When God indicts other nations, he does not normally list infractions against commands in the Mosaic Law; rather, he describes how some nation harmed his people (e.g., Jer 48:27; 49:1). Whenever God condemns other nations, the Waltons observe,

“striking is the absence of condemnation for any kind of idolatry, which they certainly practiced and which, in contrast, is the most common accusation against Israel.” (p. 78)

A critical function of the Old Covenant was to establish Israel as his kingdom people. The Law expressed how God wanted his people to reflect his character. Naturally, the nations are not expected to adhere to the Mosaic Law. In the same way, breaking a traffic law in China will not earn you a fine in Canada, the US, or elsewhere.

The commands of the covenant must be understood in this light. Here is one implication:

“Idolatry in Israel does not represent religious apostasy— worshiping the wrong God— but rather political rebellion. Notably, this is exactly the word that the Bible itself gives to covenant infidelity (e.g., Jer 3: 13). (p. 81)

“Israel’s purpose is not to create converts; it is to create something that people might potentially be able to convert to, namely, a people and a nation that God is with.” (p. 82)

The Mosaic Law is an ancient legal treatise and so must be read as such. Not to do so, put simply, disregards the Bible’s original meaning and forces modern conceptions of law into the Bible.

Such ancient treatises were meant to be illustrative. They taught judges what justice and social order looks like. The authors give a helpful analogy:

The purpose of ancient Near Eastern lists is to illustrate the underlying principles of the subject at hand through a series of (hypothetical) examples.

We can see a similar concept in the way we use word problems to teach mathematics: “If the shadow of a building is fifteen feet, and the angle of the sun is forty-five degrees, the height of the building shall be fifteen feet.”

The purpose of this statement is to illustrate the underlying principle of trigonometry. It does not presume to instruct the student in the proper technique that one ought to use for measuring buildings or to dictate the height and setting of an ideal building. The student who comes away from the lesson only with the knowledge that a building is fifteen feet high has, in fact, missed the object of the lesson entirely.

The truth of the exercise— where its authority is vested— is in the underlying theory, not the details of the illustration. A student who memorizes a list of solutions to math problems has not actually learned any math. (pp 91–92)

Lest we begin hunting for timeless principles that transcend all cultures, the Waltons give a word of caution. After all, the purpose of the Law was not “moral formation” or dietary health. They add,

because the principalizing process inherently (and intentionally) involves expanding particulars into abstractions, the results of the process can vary widely based on which particulars are being emphasized. The (inevitable) result is that the timeless truths at the center of the process are essentially arbitrary and can sometimes be quite absurd. (pp. 94-95)

On this point, I have questions. I agree that principalizing is a haphazard undertaking; on the other hand, even the authors acknowledge some sort of principles exist. I suspect they would resolve the tension by saying that not every principle holds for all cultures, but rather for certain types of situation.

The writers anticipate an objection.

“Saying that the Bible was not written in order to teach us how to be moral is not the same thing as saying that we can have no moral knowledge at all.” (p. 99)

You will have to read the book for their full argument; the point should not be ignored: whatever the Law was, it served a certain purpose and that purpose ought to guide our interpretation of it.

In the next post, I will discuss the third proposition list above (about “holiness”). I think it will cause us to rethink both our interpretation of various biblical texts but also their implications for contemporary cultures.

January 24, 2018
What the Bible Does Not Say about the Canaanites
Next Post

February 7, 2018 “Holiness, holiness is what I need.” Really?
Recent Comments
0 | Leave a Comment
Browse Our Archives
get the latest from
Jackson Wu
Sign up for our newsletter
POPULAR AT PATHEOS Evangelical
1 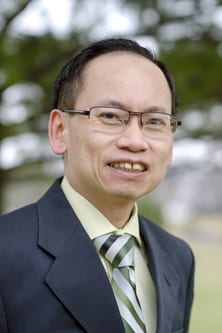 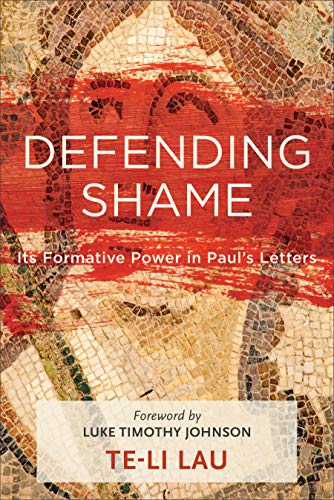